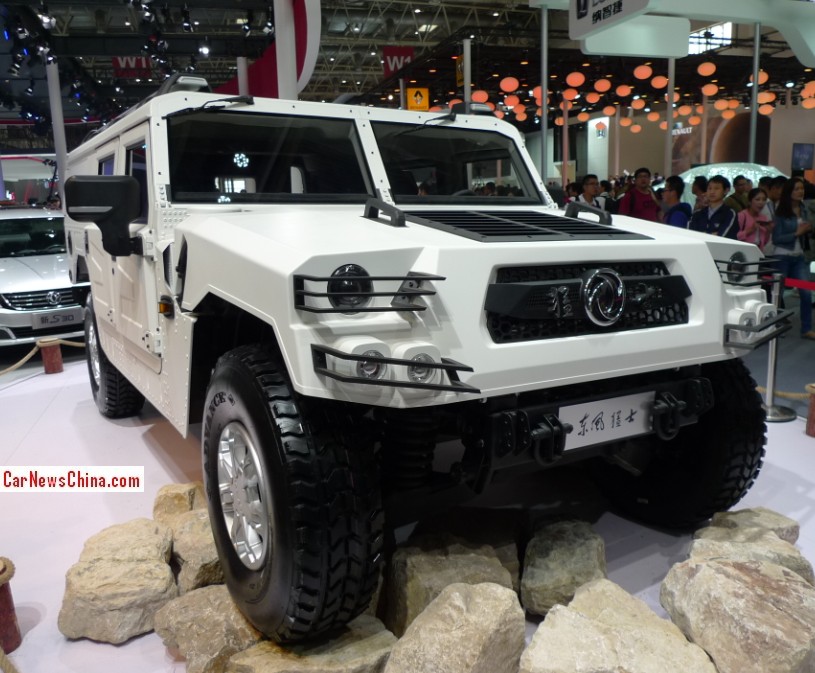 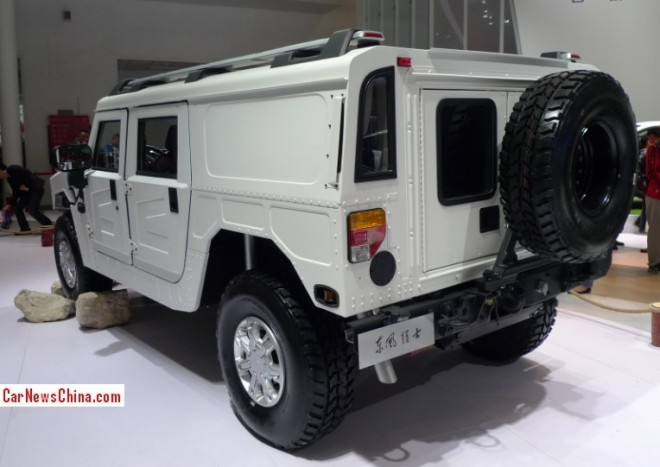 Dongfeng first promised a civilian version in 2010. On the 2012 Beijing Auto Show they showed the civilian-concept EQ2050 M3D, but nothing has happened since then. Those who really can’t wait, and have the right friends, can get the army version on the road.

It all just doesn’t sound very practical for around town, except when you want to crush it.