Spy Shots: Volkswagen NMC is ready for production in China 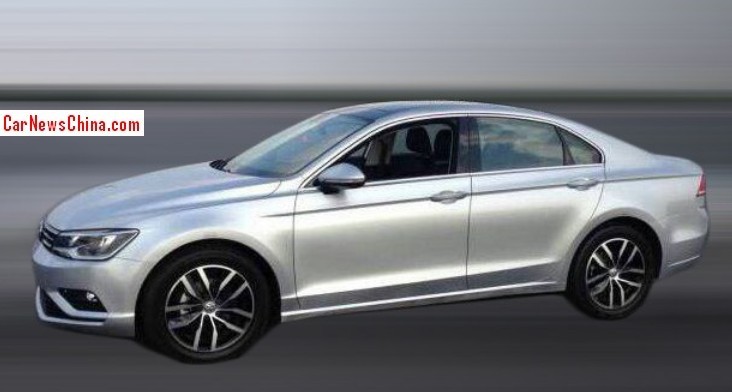 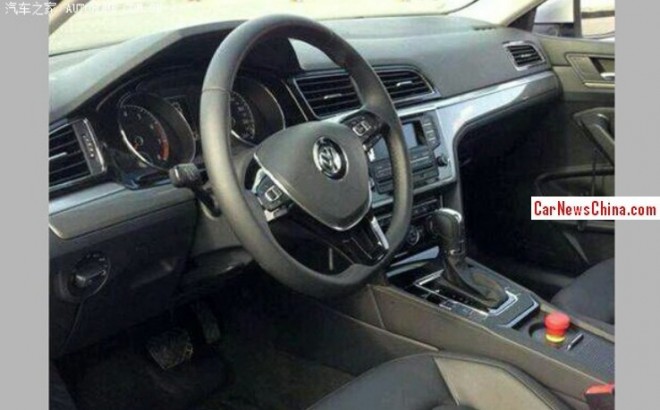 The Volkswagen NMC will be manufactured in China by the Shanghai-Volkswagen joint venture. Debut of the production version is scheduled for the Guangzhou Auto Show in early December, with a launch on the China car market just before the end of the year.

Shanghai-Volkswagen badge on the left. TSI badge on the right, with the I in red. No other names so how the ‘NMC’ will be called is yet unknown. Power will come from a 1.4 TSI or a 2.0 TSI, both mated to a seven-speed DSG. Price on the China car market will start around 180.000 yuan or 29.000 USD.