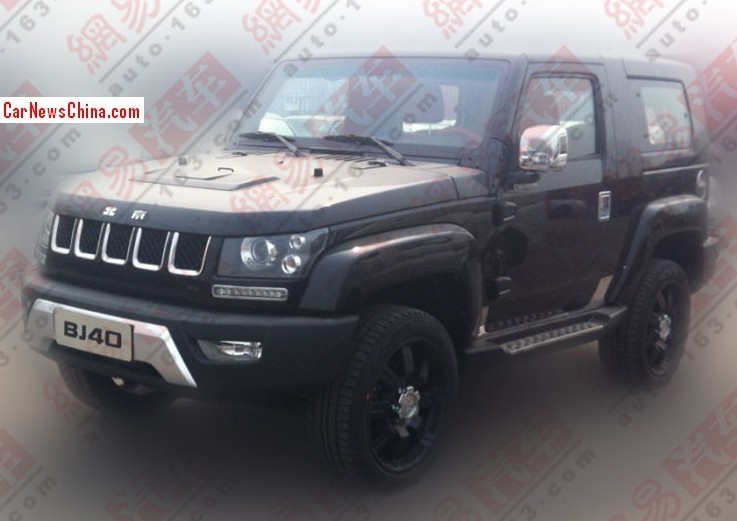 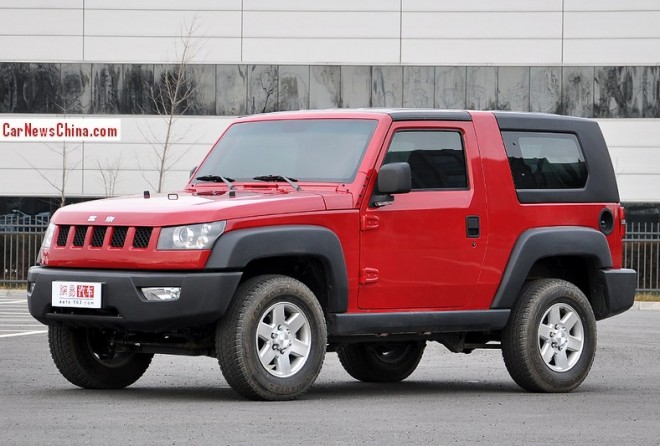 The base Beijing Auto B40, launched on the Chinese auto market in December 2013. Price starts at 146.800 yuan and ends at 186.800 yuan. Power comes from a 2.4 liter four-cylinder petrol engine with 143hp and 217nm, mated to a 5-speed manual transmission sending power to all four wheels. 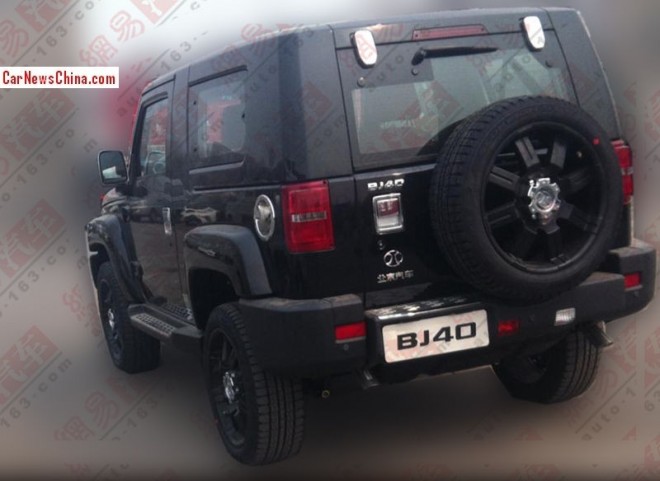 Sales of the BJ40 have been slow, mostly due to the underpowered engine. Sadly, the Black Knight won’t change that as it didn’t get any hike in horsepower, but it sure look a lot more menacing…