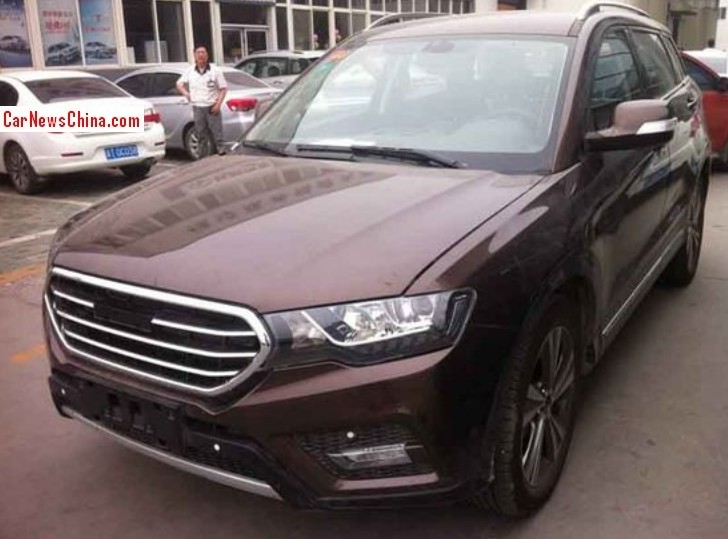 Haval has been changing names again. The vehicle formerly known as the Haval H7 will be called Haval H5 when it hits the China car market later this year. The H5 was previewed by the Haval Coupe C Concept that debuted on the 2014 Beijing Auto Show. The production version is almost ready and will debut on the Chengdu Auto Show in September. 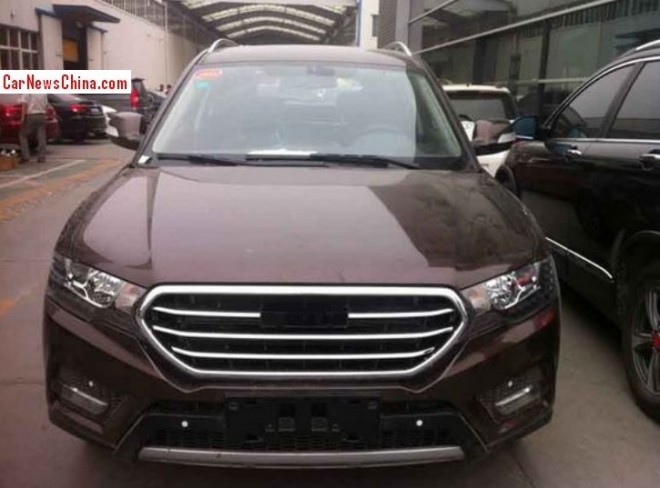 The Haval H7 will be available with two engines: a 2.0 liter four-cylinder with about 170hp, and a new 2.0 turbo four-cylinder petrol engine with 218hp and 324nm. The turbo is mated to a 6-speed manual or six-speed automatic, sending power to all wheels. Earlier on we heard rumors of a 272hp/370nm variant of the turbocharged engine, but the status of that project is unclear at the moment. 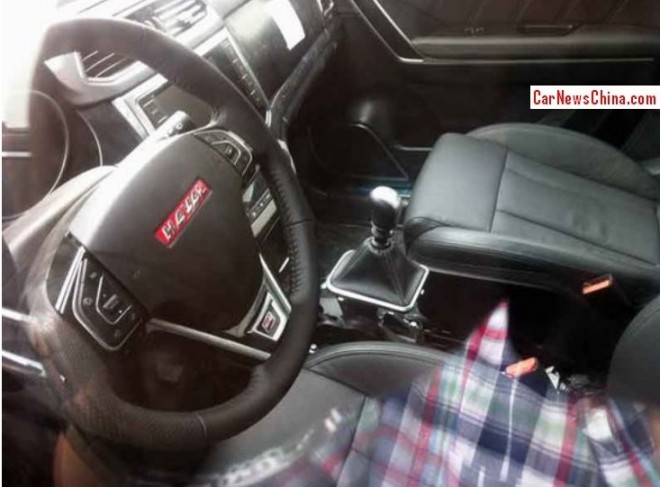 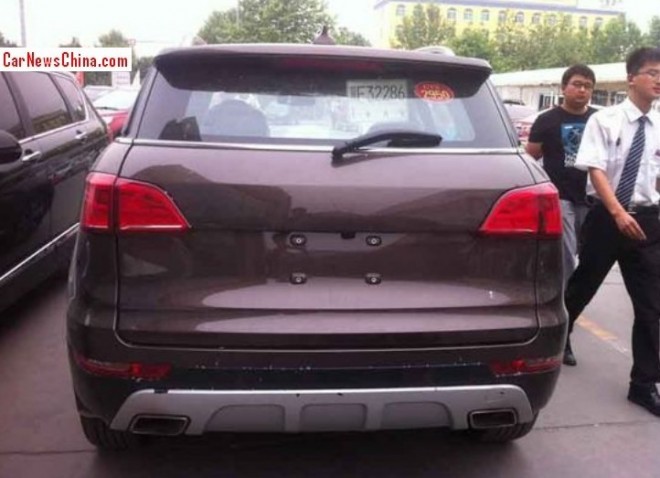