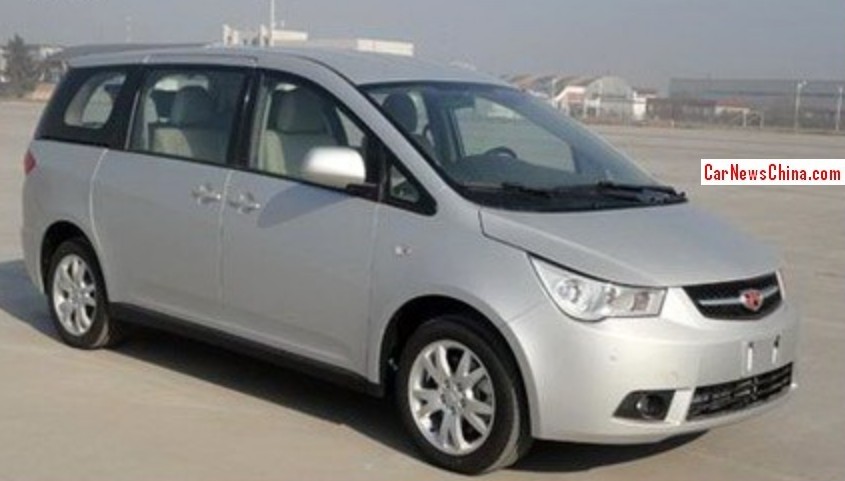 New spy shots seem to indicate the Geely Emgrand EV8 MPV is finally ready for the China car market. Chinese automotive media report that the EV8 will be launched late this year. The Emgrand EV8 had a long time coming, the first concept debuted on the… 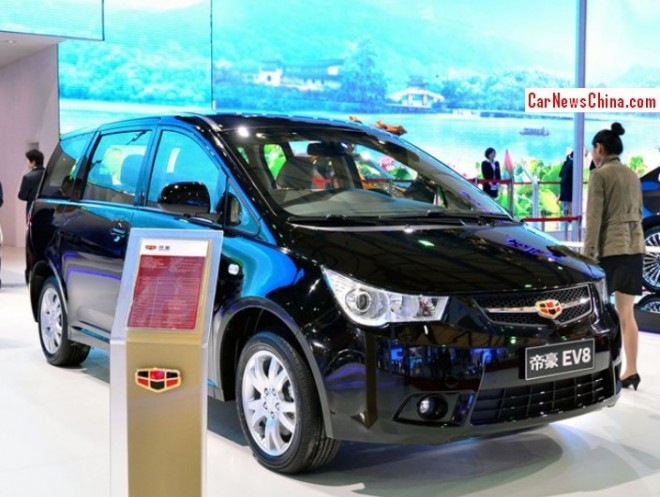 … 2009 Shanghai Auto Show!, and the design didn’t change much since then. Geely has a few more of these never-ending projects in its portfolio, a good example is the Emgrand EX8 full-size SUV that debuted on that same 2009 Shanghai show and still didn’t make it to the market. 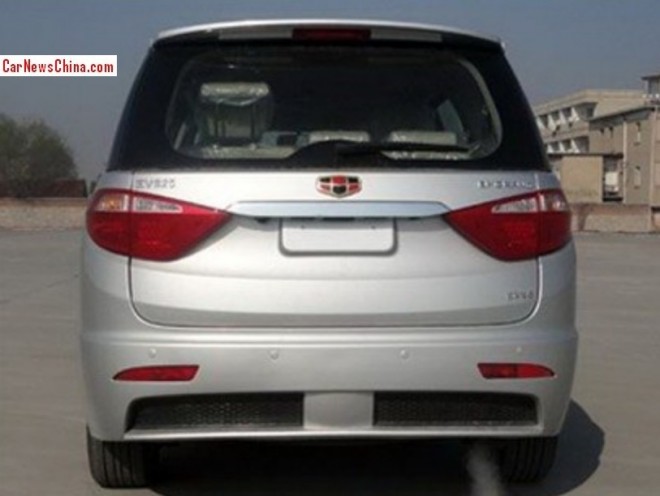 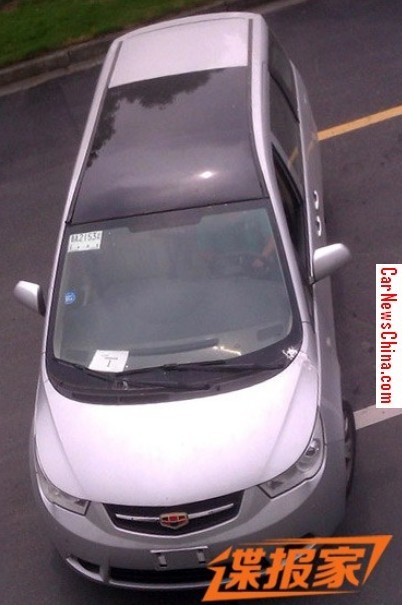 Large sunroof a recent addition to the development of the EV8.