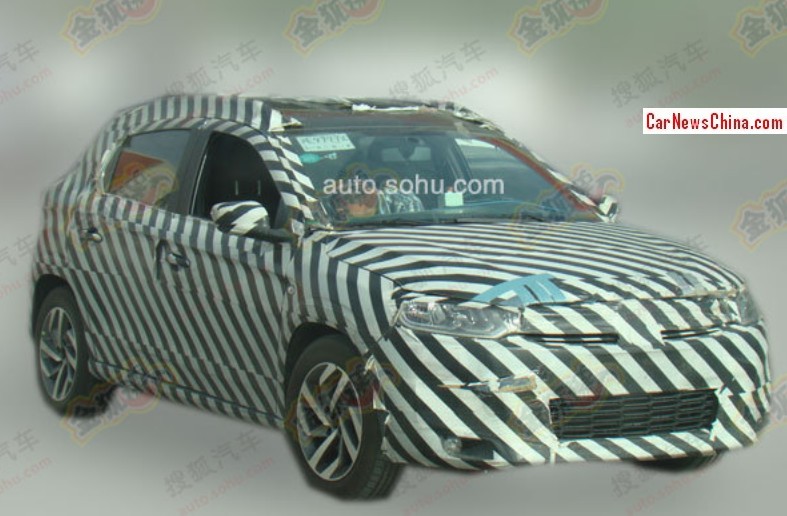 New spy shots of the Citroen CX-R SUV testing in China. The Citroen C-XR debuted as a concept on the 2014 Beijing Auto Show in April. Debut of the production version is expected for the Guangzhou Auto Show in December with a launch on the China car market just before the end of the year. 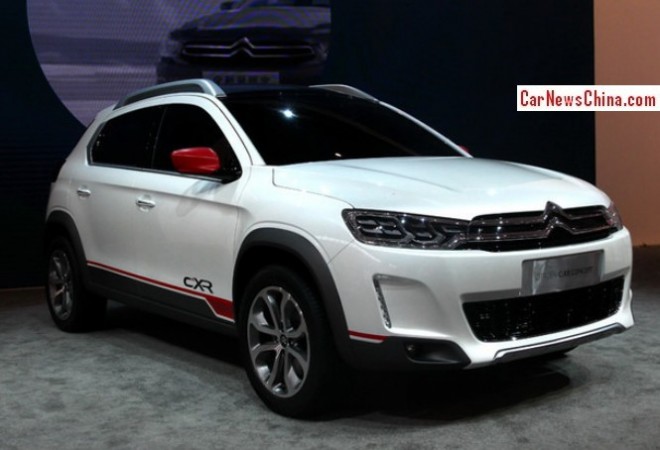 The Citroen CX-R concept on the Beijing Auto Show. 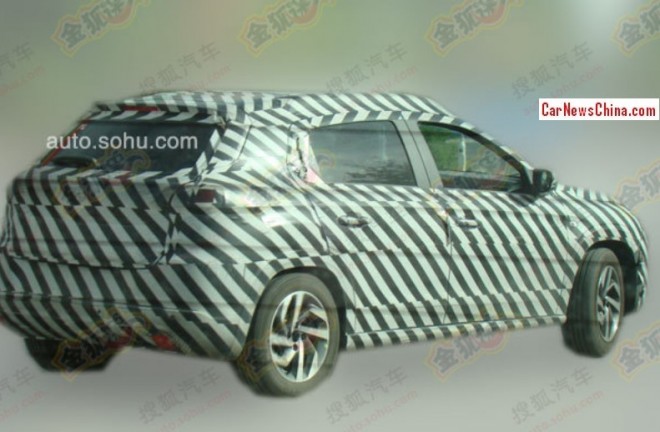 The Citroen C-XR will be manufactured in China by the Dongfeng-PSA joint venture.Power comes from the well known 1.6 turbo in two different tunes: 200hp and 275nm, and 163hp and 240nm.

Size-wise, the C-XR seems to sit somewhere in the middle. The turbocharged 1.6 liter engine will also be available in the DS WR and is already available in the China-made DS5. The Peugeot 2008 only comes with a much older (and cheaper) 1.6 with 117hp and 150nm.