New Peugeot 408 sedan is Naked from all Sides in China 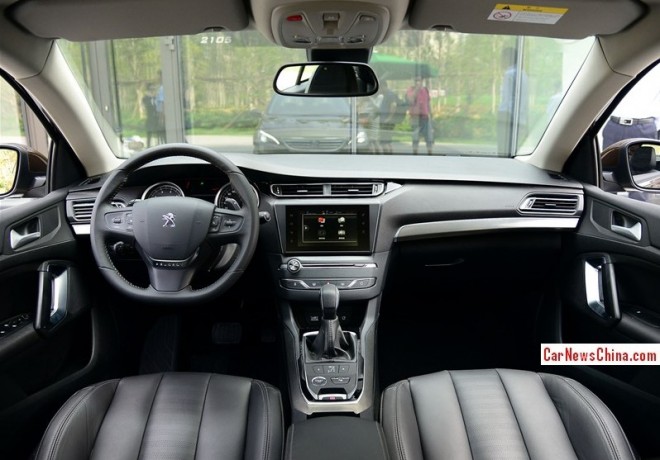 The new Peugeot 408 will be manufactured in China by the Dongfeng-PSA joint venture to compete in the fast-growing market segment of ‘medium sized sedans with premium features’, with cars such as the Honda Crider, the Volkswagen Sagitar, the Hyundai Mistra and upcoming Ford Escort. The new 408 is the second PSA entry into the segment after the equally premium Citroen C4L.

Sleek profile with fat chromed strips around the windows. In China chrome = expensive, expensive = rich, and rich = good. This is why each and every automaker is adding as much chrome to their vehicles as they possibly can. Peugeot is rather modest… 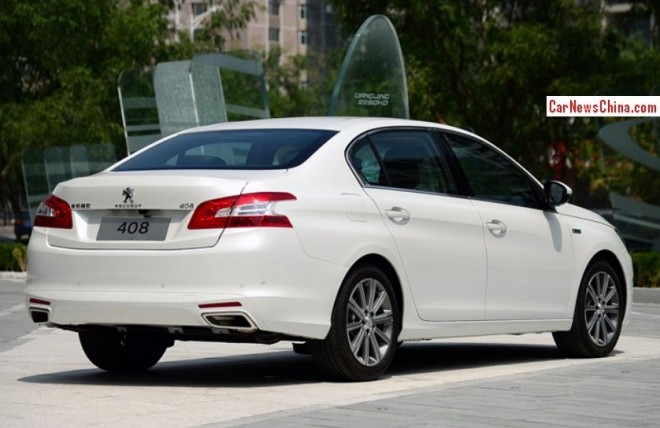 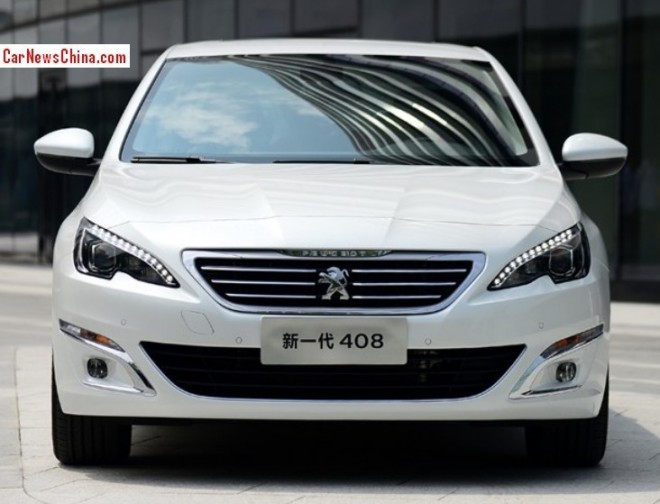