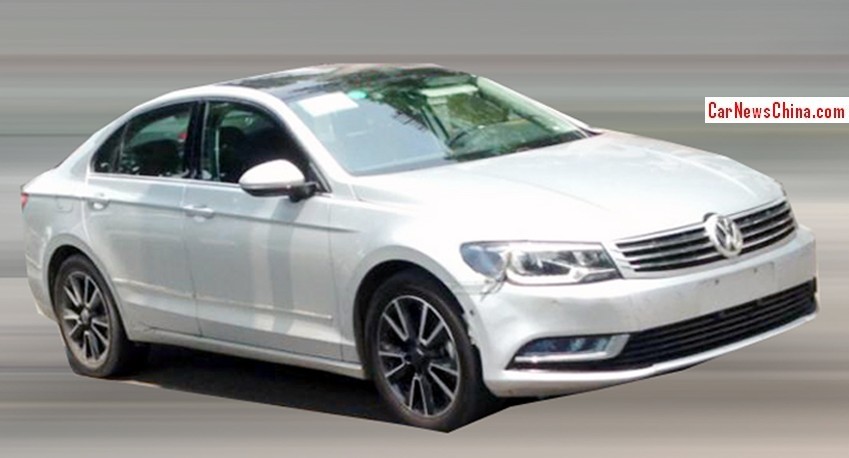 New spy shots of the Volkswagen NMC testing in China. The Volkswagen NMC, or New Midsize Coupe, will be launched on the Chinese car market just before the end of this year. It debuted as a concept on the Beijing Auto Show in April, and the production version will debut on the Guangzhou Auto Show in early December. 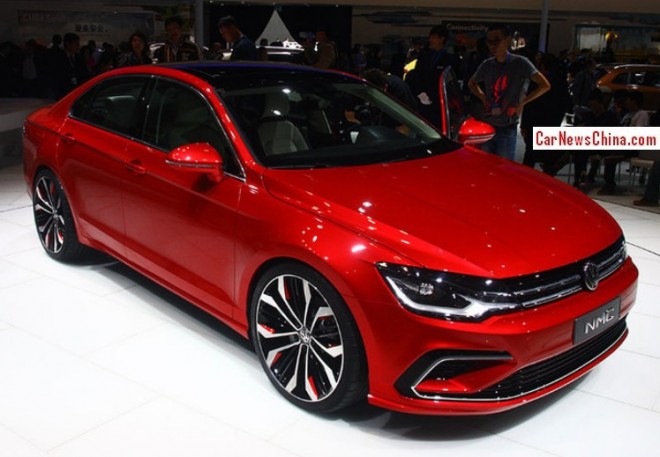 The Volkswagen NMC concept on the Beijing Auto Show. 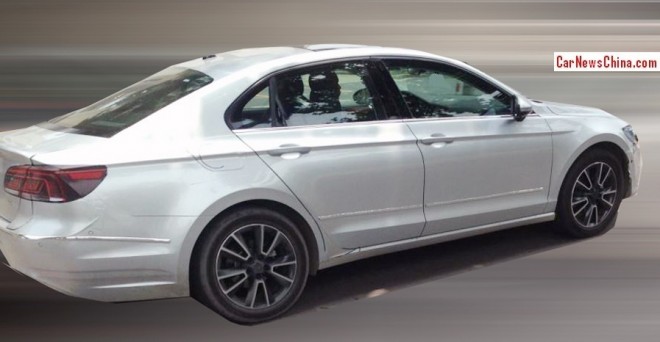 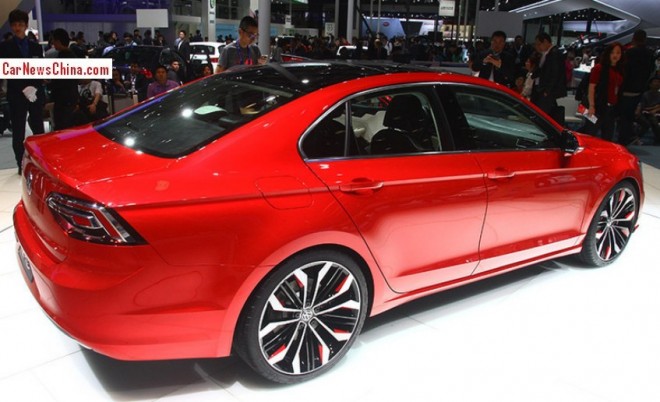 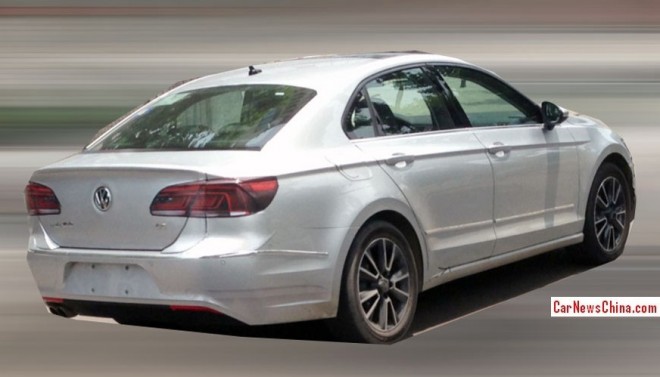