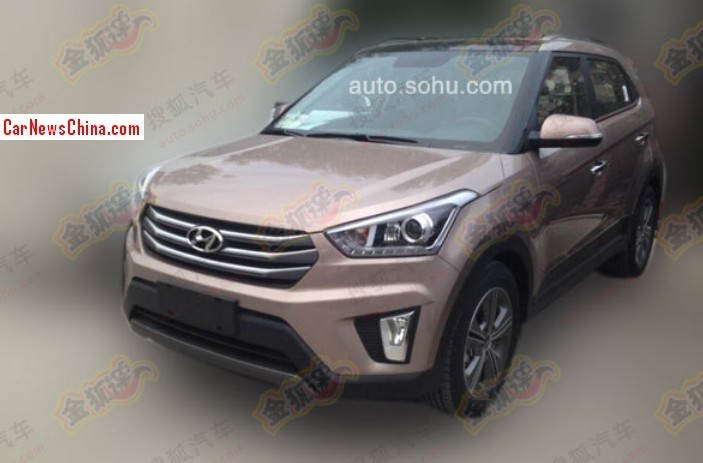 New spy shots showing the Hyundai ix25 testing in China. The Hyundai ix25 debuted as a concept on the 2014 Beijing Auto Show. The production version will debut on the Chengdu Auto Show in September and launch on the Chinese car market on October 9. 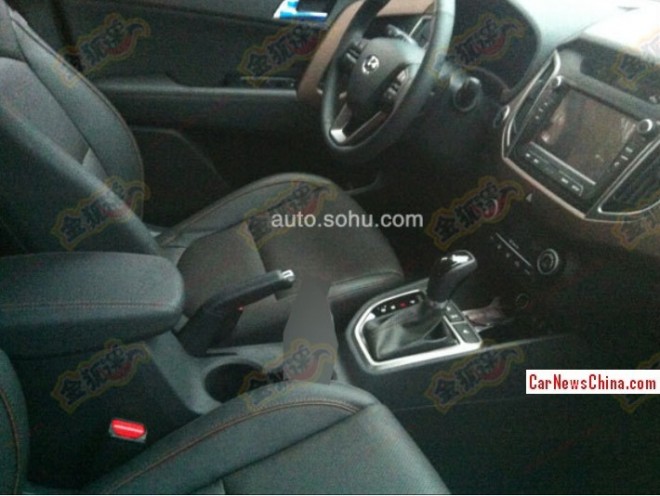 The ix25 is a China-obly compact SUV. It will be manufactured in China by the Beijing-Hyundai joint venture to compete with cars such as the popular Ford Ecosport and the upcoming Volkswagen Taigun. 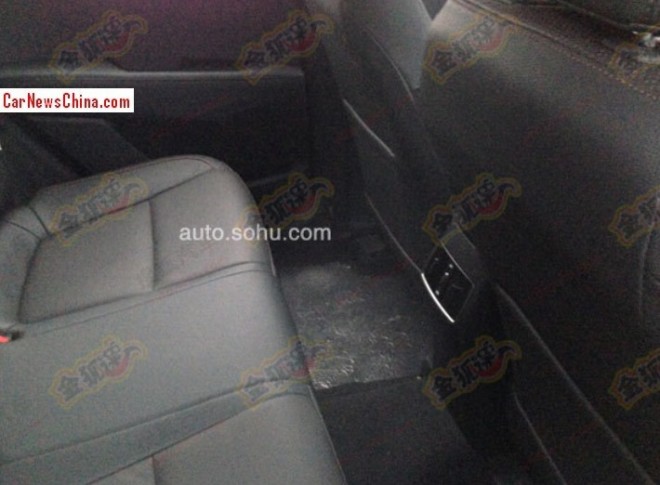 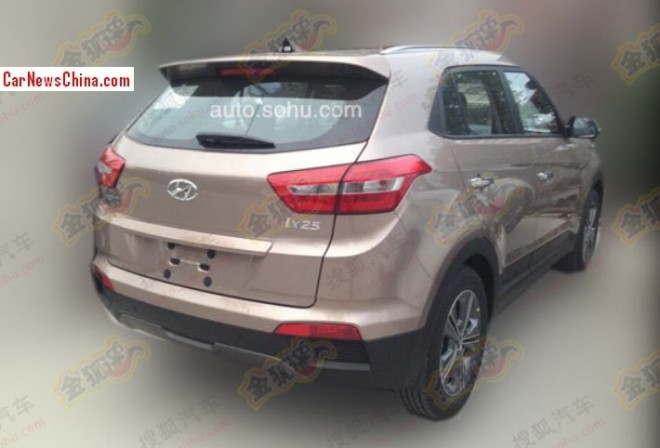