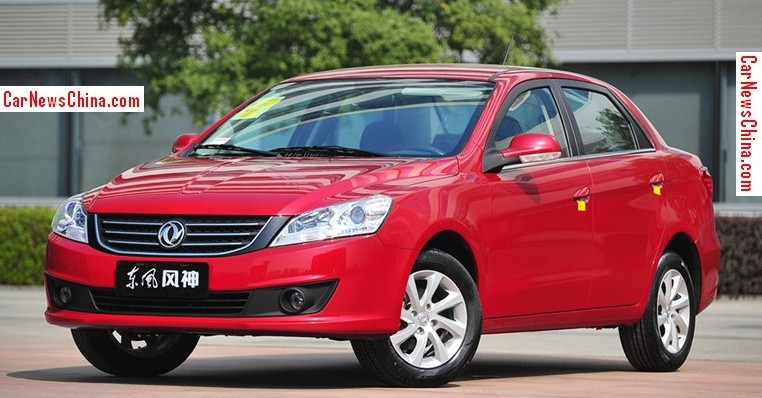 Dongfeng’s Fengshen brand is going in full attack mode with four new cars coming to the Chinese auto market until 2017. First up is an electric variant of the Fengshen S30 sedan, pictured above. The vehicle has been under development since 2012 and will finally launch early next year. The S30 EV will be powered by a 120hp electric motor, good for a 130km/h top speed and a 150 kilometer range. There is more:

The second car coming is the production version of the Fengshen L60 that debuted as a concept on the 2014 Beijing Auto Show. The sharp looking sporty sedan will be positioned above the new Fengshen A30. The L60 will be powered by a 1.5 turbocharged four-cylinder with about 150 hp. The L60 will be launched late next year.

Third and fourth are two new compact SUV’s. They will be called the Fengshen AX3 and Fengshen AX5. They will be positioned under the new Fengshen AX7 SUV. The AX3 will get 1.3 and 1.5 liter four-cylinder engines, and the AX5 the same 1.5 turbo as the L60. The AX5 is expected to hit the market in 2016 and the AX3 will follow in 2017.