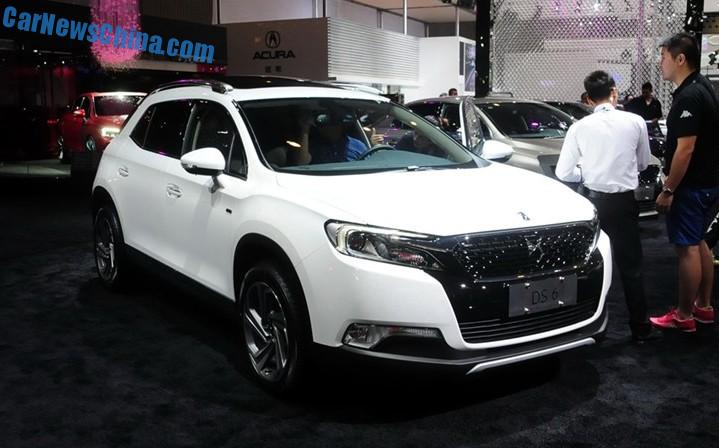 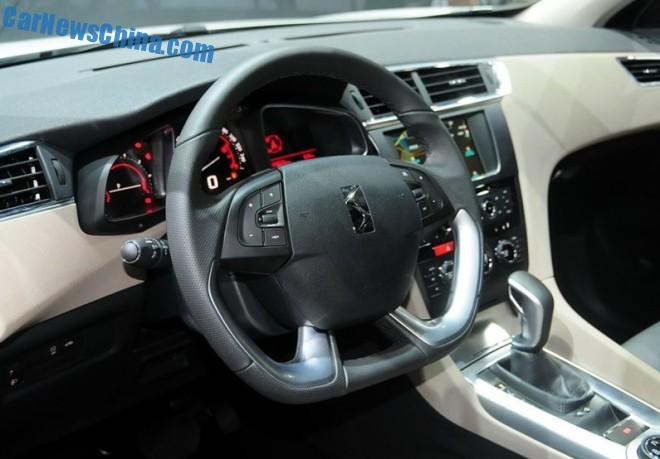 The DS6 is manufactured by the Changan-PSA joint venture, it is based on the same platform as the Citroen DS5 and Citroen DS5 LS that are already in production in China. 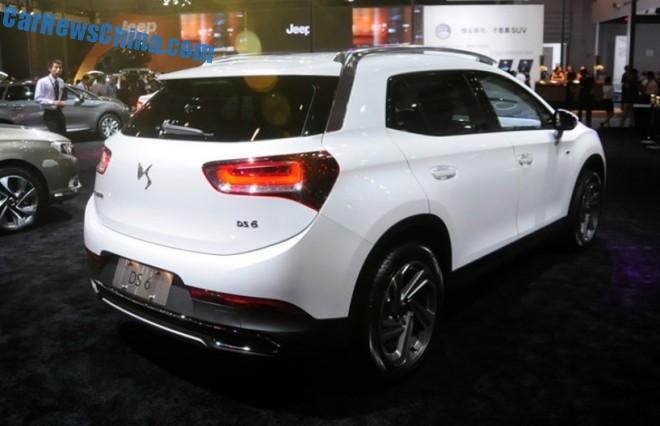 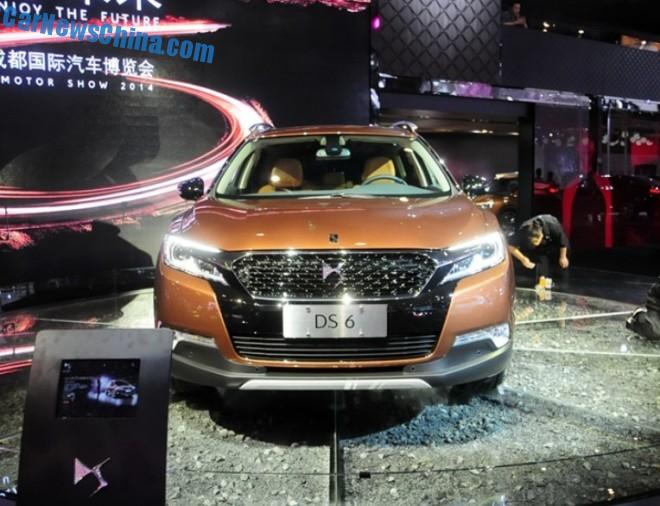 They also had a gold car on the booth. White is better. Grille impressive with any color. 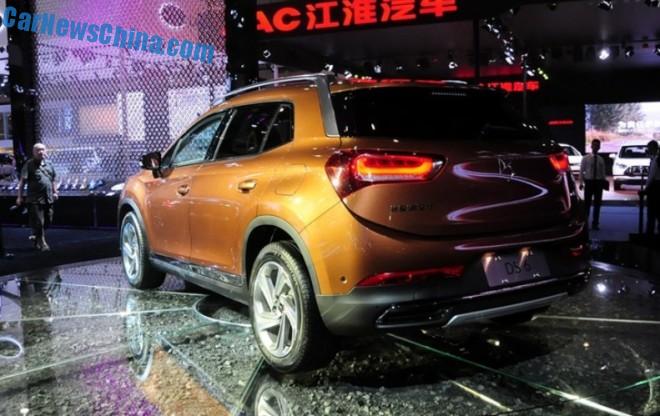