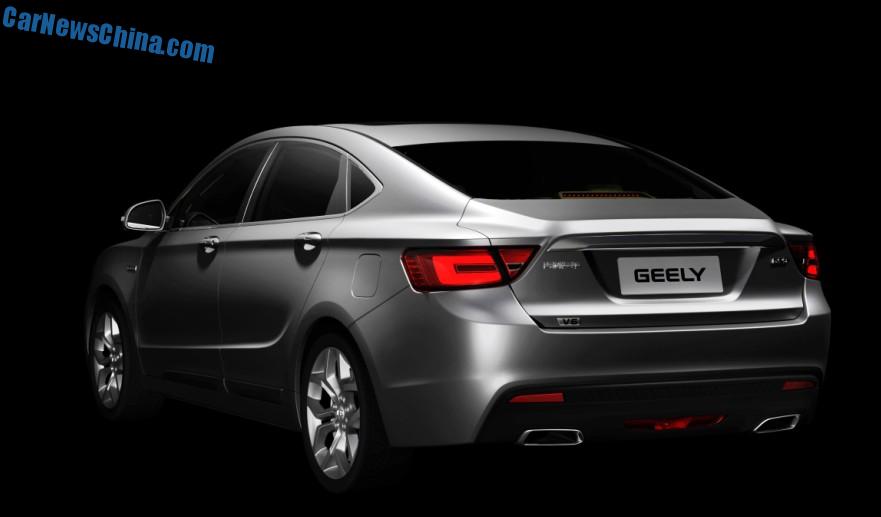 Geely has released the first official images of the upcoming Geely Emgrand EC9,the new flagship sedan for the Emgrand brand. The Emgrand EC9 is the production version of the Geely Emgrand KC concept that debuted on the 2013 Shanghai Auto Show. The EC9 will debut on the Guangzhou Auto Show in November and launch on the China car market in early 2015. Note V6 badge on the left side of the back.

Sleek ‘n sporty shape is the work of designer Peter Horbury, who moved from Volvo to Geely in late 2011. 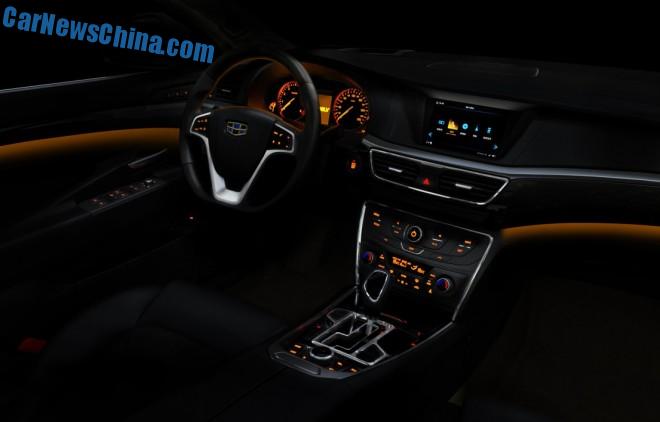 Emgrand logo on the steering wheel. Lots of wood and some alu bits. Large screen in the center console. 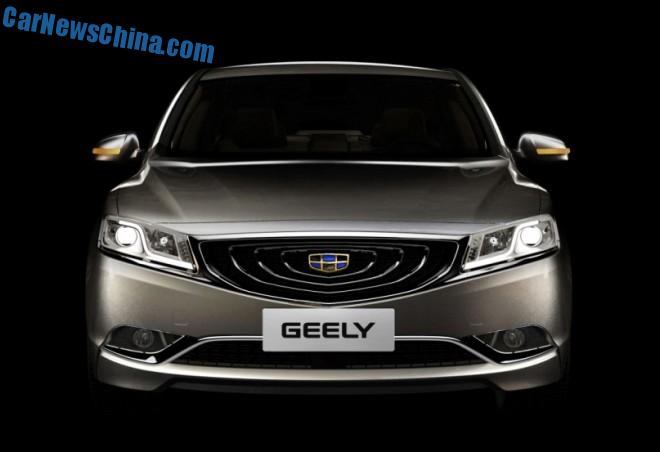 The most distinguishing design element is this very special trapezoidal grille. Certainly new and certainly daring. 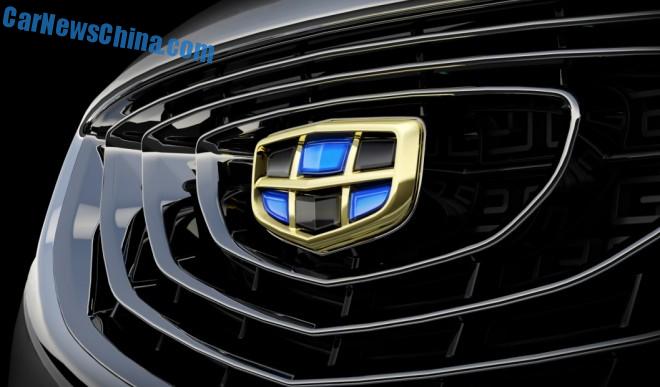 The new Emgrand logo in gold with blue and black.