Spy Shots: Volkswagen Lamando is getting Ready for the China car market 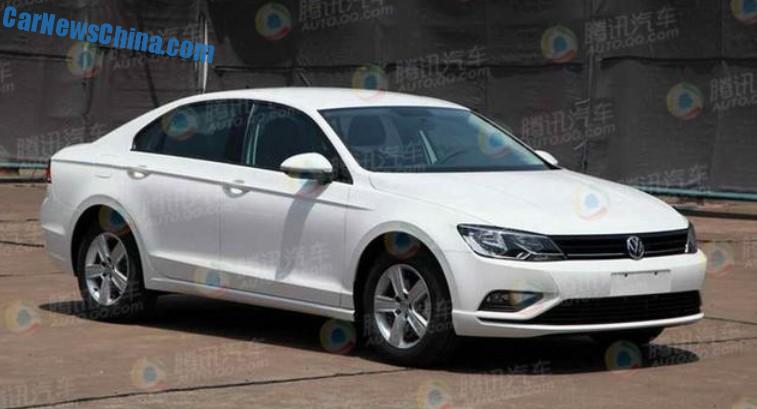 New spy shots of the new Volkswagen Lamando, showing that the sleek new sedan is almost ready for the China car market. The Volkswagen Lamando will be launched on the Chinese auto market in ovember, price will start around 180.000 yuan or 29.000 USD. Chinese name is Ling Du (凌渡).

The Lamando debuted last month on the Chengdu Auto Show. It is based on the MQB platform, the same platform that also underpins the Volkswagen Golf 7. 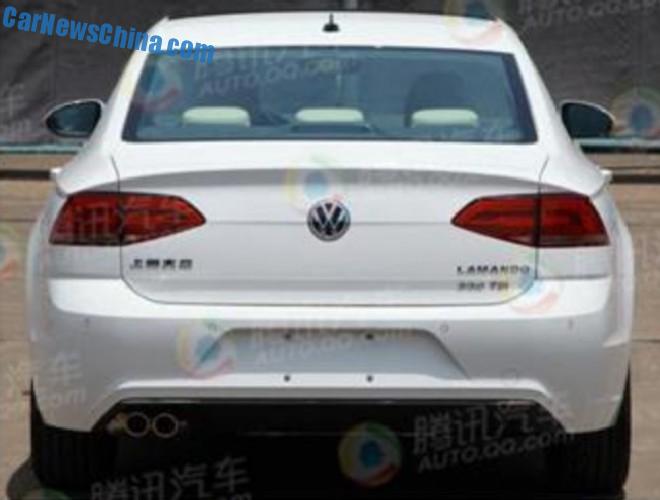 The Lamando is developed to attack the mighty popular Mercedes-Benz CLA. The Lamando will be manufactured in China by the Shanghai-Volkswagen joint venture. Power will come from 1.4 TSI and 2.0 TSI four-cylinder petrol engines, both mated to a seven-speed DSG.