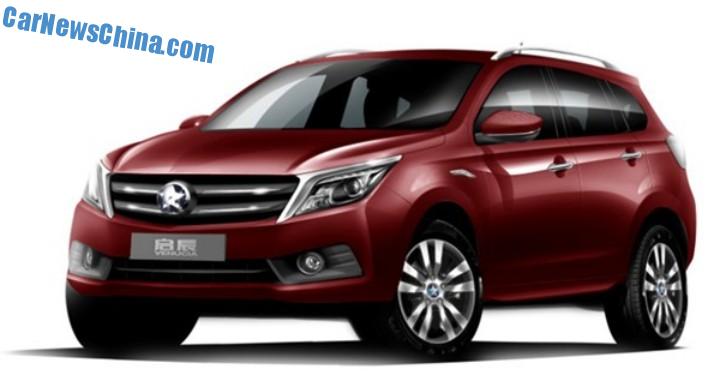 Venucia, a sub-brand of the Dongfeng-Nissan joint venture, has released the first images of a new Venucia branded SUV. The yet nameless vehicle will debut in semi-concept form on the Guangzhou Auto Show in December, and the production version is expected to debut in the first half of 2015. 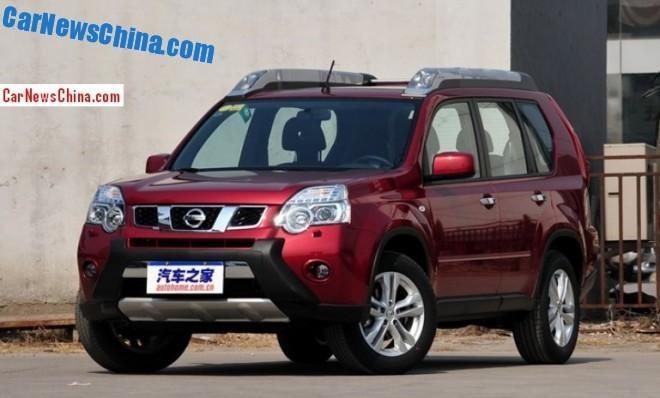 The Venucia SUV will keep the 2.0 but the thirsty 2.5 will disappear. A 1.6 liter four-cylinder petrol will be added below the 2.0. This won’t make the SUV very fast, but it will be very cheap. 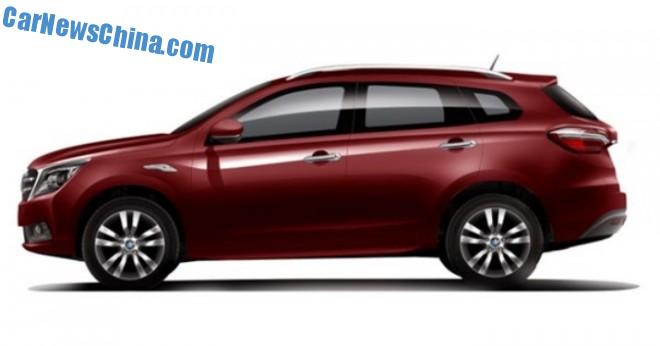 How and old Nissan can get young again, looking better than the X-Trail ever did. 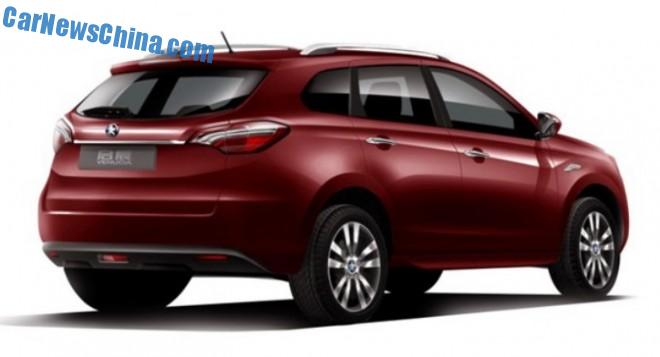