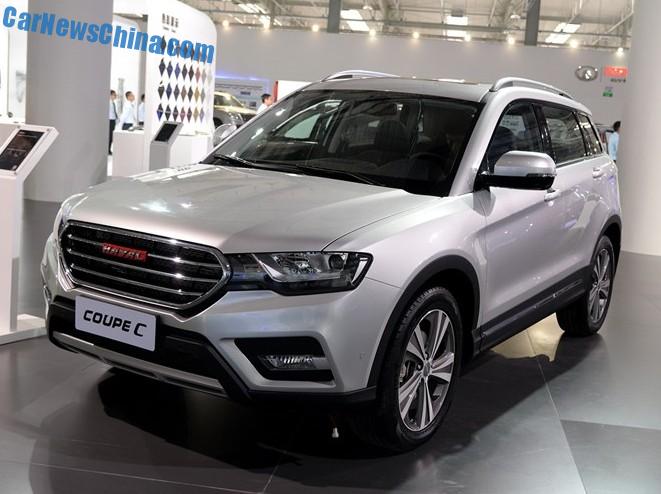 Haval keeps changing the name of the above car. It started life as Haval H7, debuted in Beijing as a concept called Haval Coupe C, was subsequently renamed Haval H5, and will finally hit the Chinese car market in December as the Haval H6 Coupe.

The Haval H6 Coupe is based on the Haval H6, but it will be positioned higher so H7 made sense. It is however also slightly smaller than the H6, so H5 made some sense as well. Anyway, Haval H6 Coupe it is. On pics the Coupe C concept. 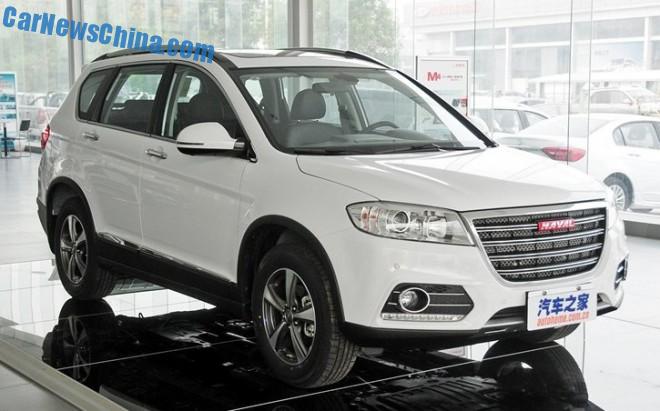 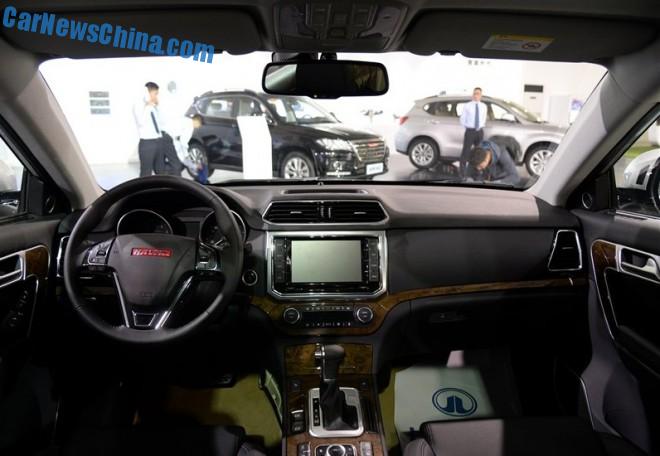 The H6 Coupe comes with an extra luxurious interior with lots of wood and leather. There will be two engines available: a 2.0 turbo petrol with 197hp and 310nm, and a 2.0 turbo diesel with 163hp and 350nm. The latter is primarily aimed at export markets. Both engines will be mated to a six-speed automatic or a six-speed DCT. 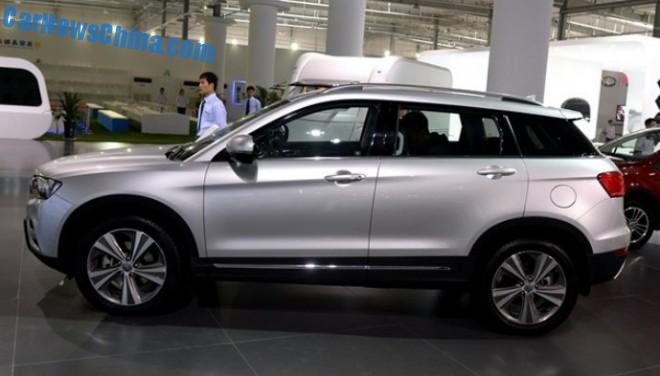 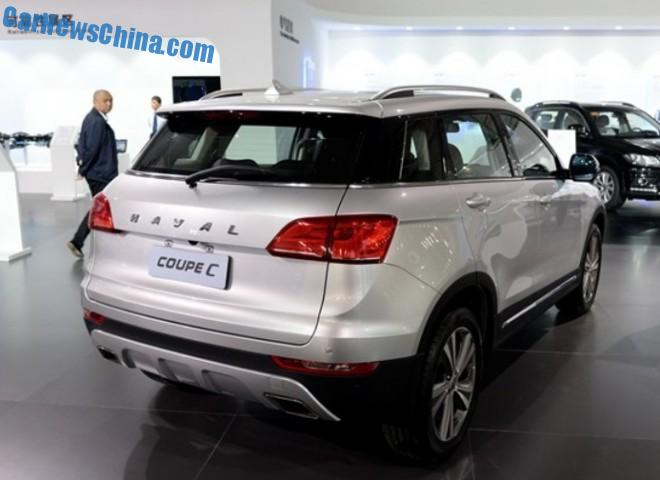 Skid pad is huge. Worth the money alone.