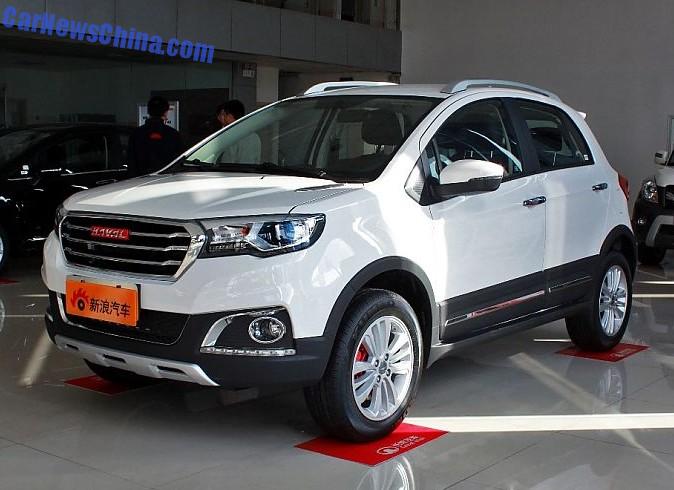 The Haval H1 has been launched on the Chinese car market, giving the Haval brand a credible competitor in the booming compact SUV segment. Price starts at 68.900 yuan and ends at 82.900 yuan. The H1 is the smallest SUV in the Great Wall Haval range, it debuted in August on the Chengdu Auto Show in China. 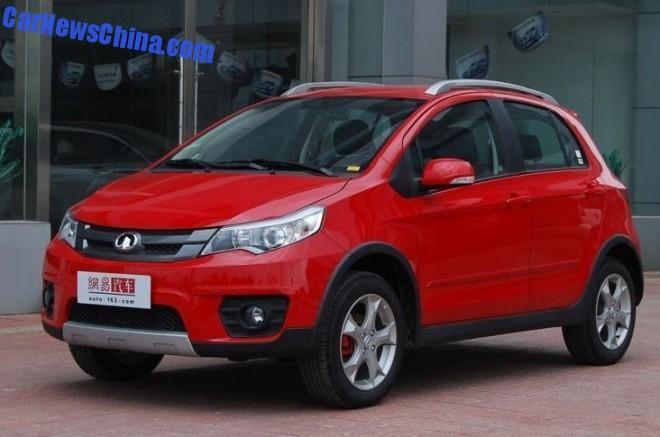 The Haval H1 is based on the Great Wall Voleex C20R crossover, so development costs were minimal. New front, new rear, and an updated and improved interior. That is about it, even the roof rails are the same (!!!). Price for the C20R starts 62.900 yuan and ends at 65.900 yuan. Lone engine is a 1.5 liter four-cylinder petrol with a tiny 106hp and 138nm, mated to a five-speed manual gearbox. 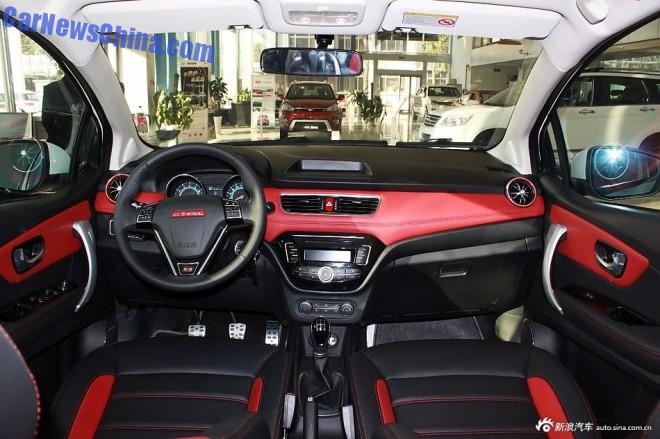 Funky dash with loads of alu stuff, trendy round air vents, and a stylish red-black leather color scheme. The more expensive versions get a nice LCD screen. Pedals are perforated! And the Haval H1 could do with some weight saving, because its base engine is exactly the same 1.6 as the C20R, but mated to a five-speed manual or a six-speed automatic. Later on in 2015 a new 147hp 1.5 turbo will become available, which will undoubtedly suit the H1 better, but it will be more expensive too. The Haval H1 is FWD only. Size: 3898×1729×1621, wheelbase is 2560. 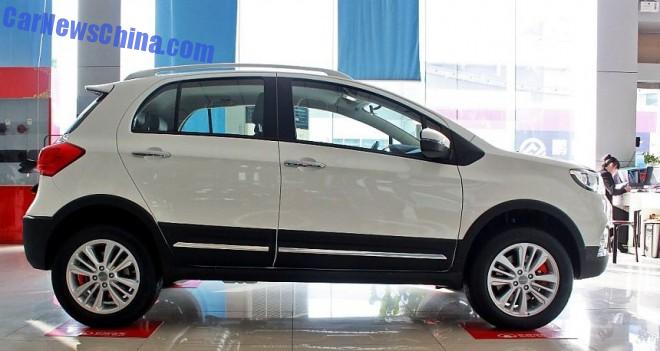 A good looking car with a great interior for a neat price, but the underpowered 1.5 lets it down a bit too much. Still, most Chinese car buyers don’t give a great wall what’s under the bonnet, so we bet this H1 is going to be a sweet seller for Great Wall. 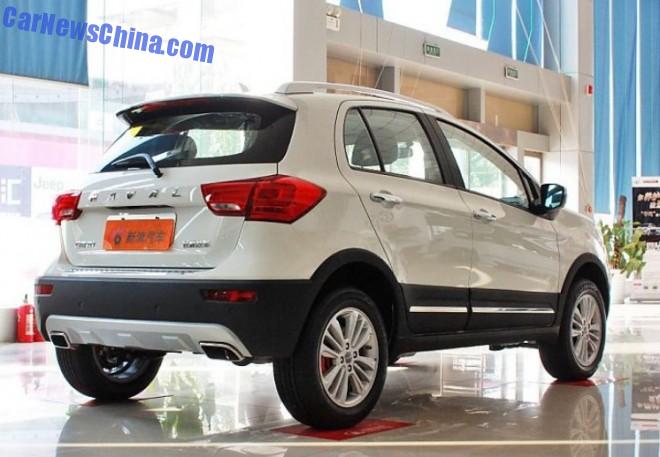 Skid pad for mountaineering. Exhaust pipes neatly integrated in said pad. Did you see that, Lifan? 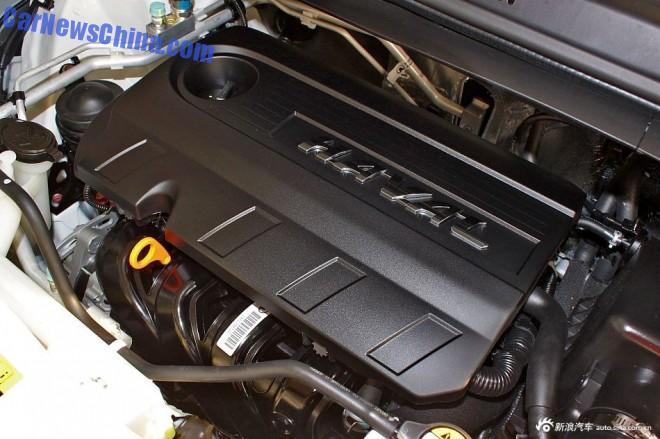 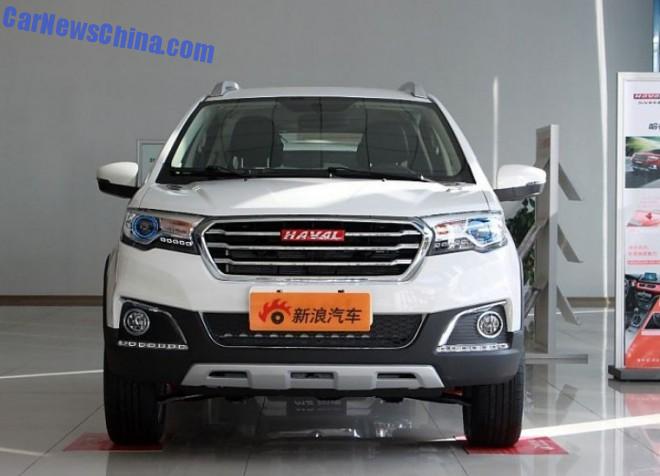