This is the new Ford Escort for the Chinese auto market 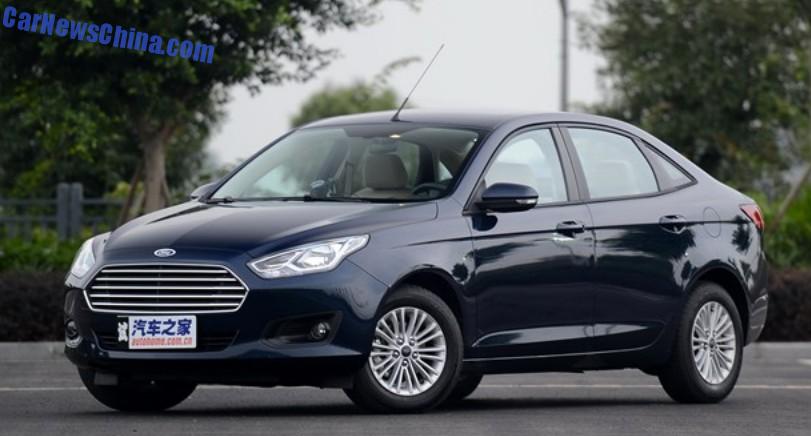 This is the new Ford Escort for China, it will officially debut on the Guangzhou Auto Show later this month and launch on the Chinese auto market on January 20. The new Ford Escort is a China-only sedan, it will be positioned between the Ford Fiesta and the Ford Focus. 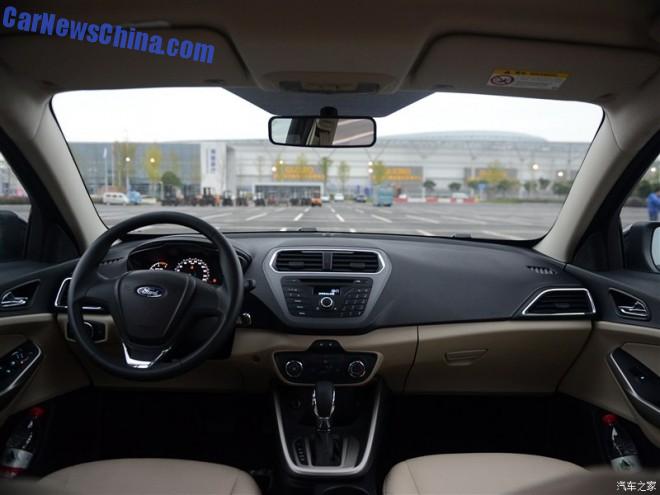 The interior looks as exciting as the exterior. 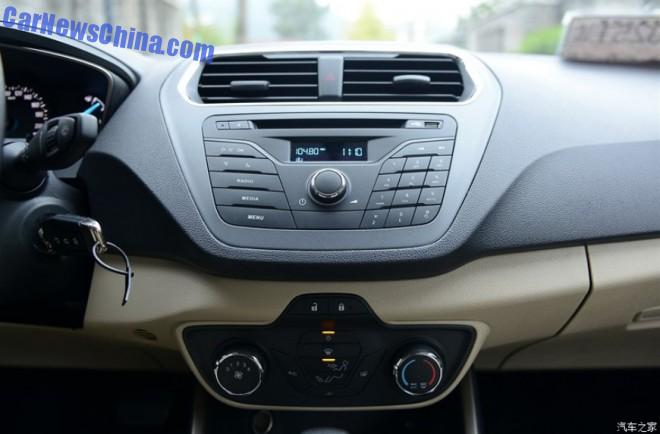 Ford apparently doesn’t really like to equip their automobiles with decent screens. Their screens are the smallest in the business, with the 1980’s Nokia-style stuff in the Ecosport and Kuga being the worst examples. The Escort goes completely without any screen, making the dash look incredible outdated, especially in China where local Chinese automakers equip even their cheapest 50.000 yuan offerings with the largest screens they can fit. Ford..? 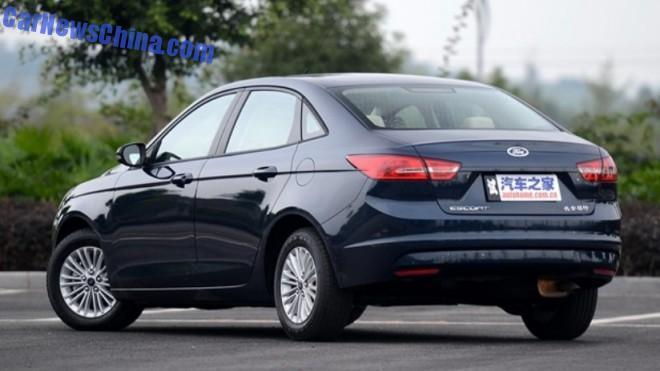 C-pillar best part of the design. 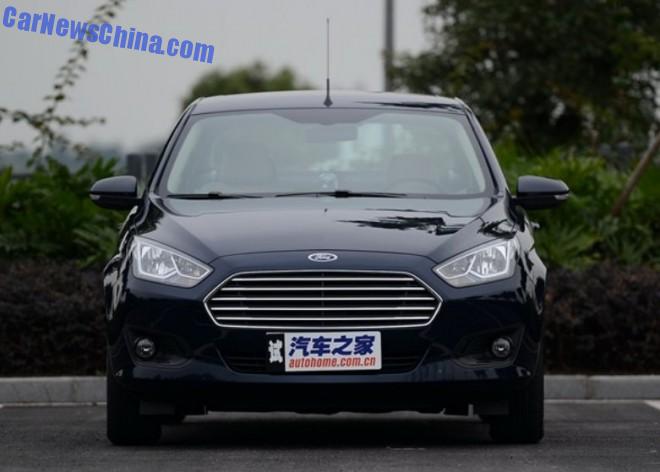 Buyers in the segment where the Escort operates are known to be mid-aged and conservative, so the conservative design of the vehicle makes some sense. However, younger buyers will walk away and that is the booming market Ford should really be after, in a time where other brands are designing cars especially for the young. 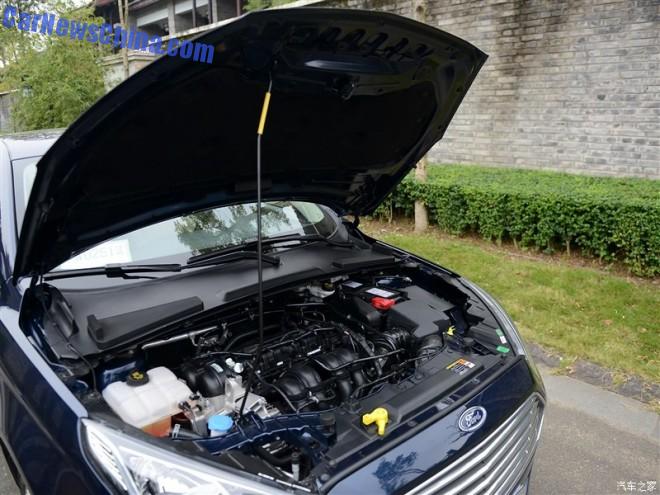 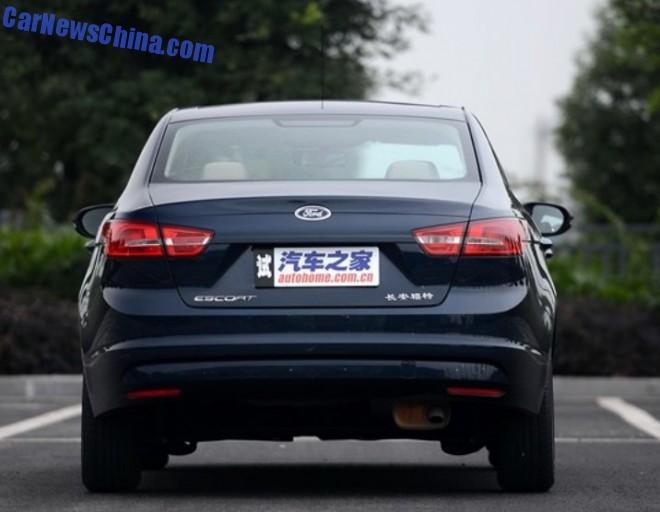