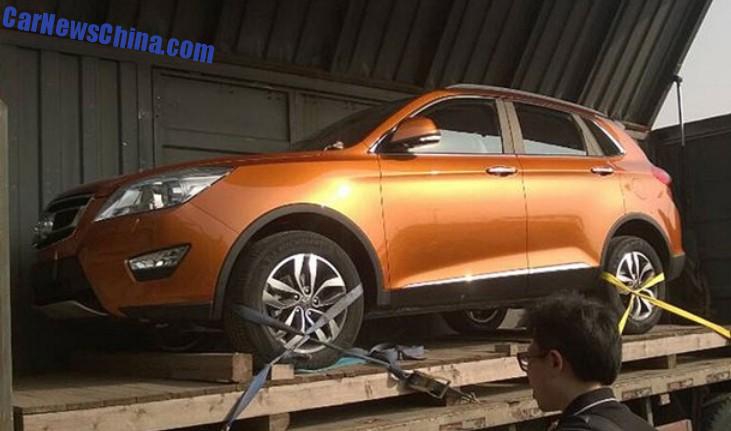 Spy Shots showing the Beijing Auto Senova X65 arriving at the exhibition hall of the 2014 Guangzhou Auto Show where it will officially debut on Thursday. The Senova X65, formerly known as the Beijing Auto C51X, is the first SUV under the Senova brand. The X65 will be launched on the Chinese car market in Q1 2015, price will start around 120.000 yuan. 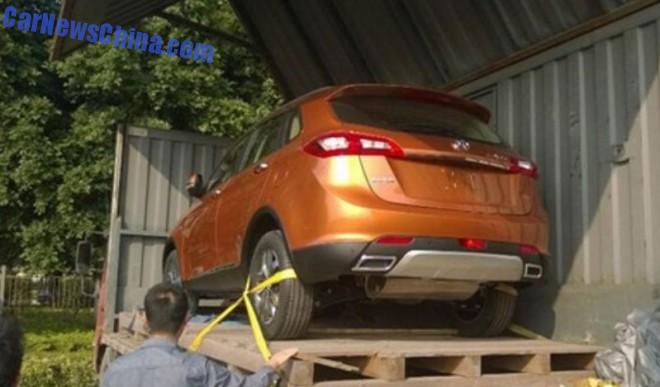