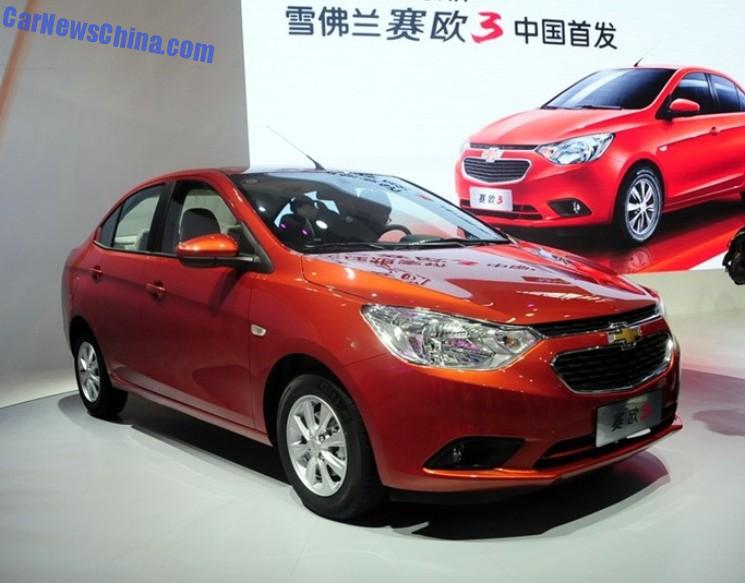 The Chevrolet Sail 3 debuted on the 2014 Guangzhou Auto Show. The ‘3’ is a fuzzy marketing thingy referring to the ‘third generation’ Sail in China, although this 3 is more of a facelift of the second generation than an entirely new car, and the Chinese Sail started life as a Buick, not as a Chevy. 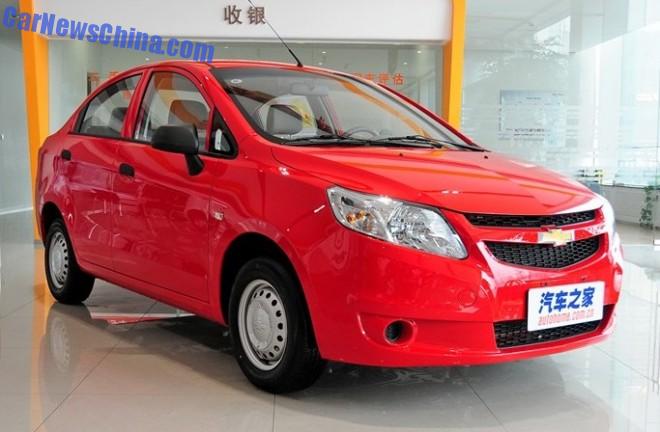 The Sail 3 gets new 1.3 liter and 1.5 liter four-cylinder engines with 99 and 109 horses respectively. Launch on the Chinese car market is scheduled for December. Price will remain about the same.  The Chevrolet Sail 3 is made in China by the Shanghai-GM joint venture. 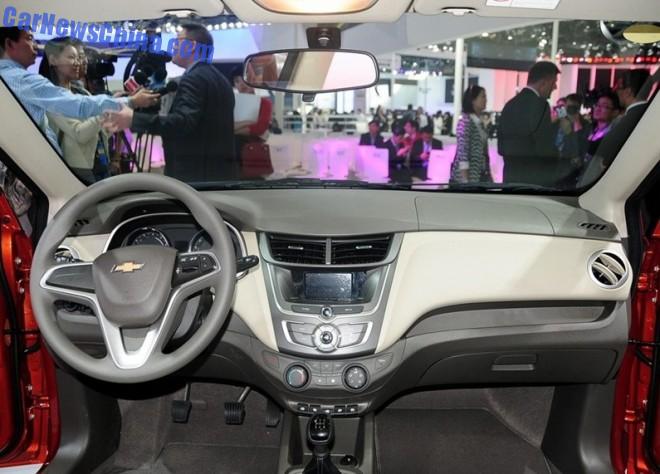 An updated interior but basic design is the same (compare). The miniscule LCD screen is new, the old Sail didn’t have any, but looks like it time-traveled from the early 1990’s. 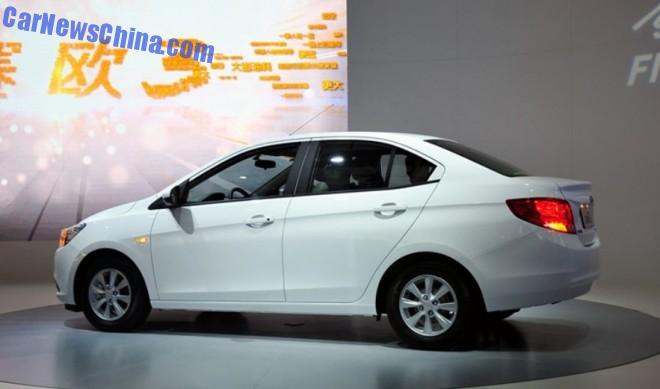 The updates will keep it going for another two years or so, making the Sail one of the longest running cars in the current GM line-up in China. 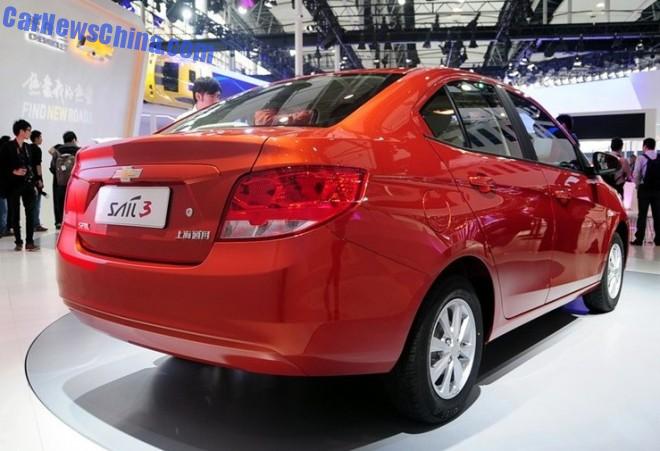 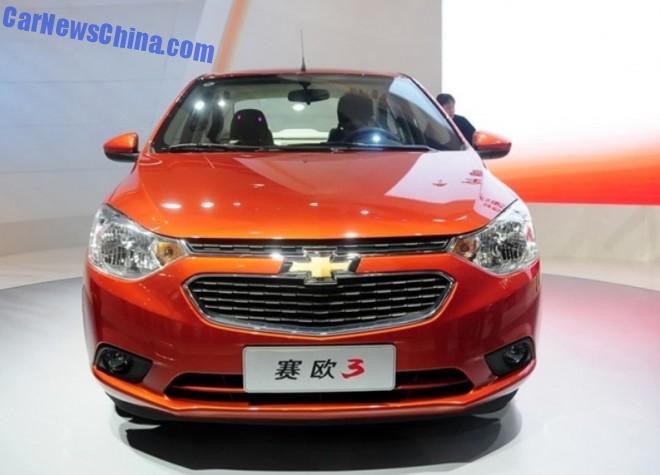 New nose actually a fine piece of work, in style with the Chinese Chevrolet Cruze.