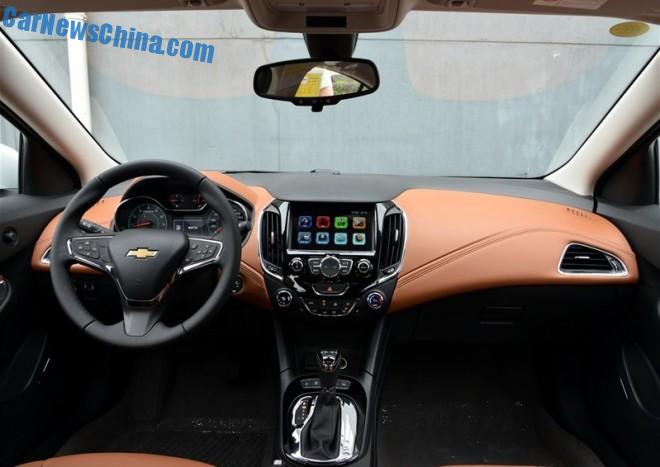 The new Cruze is manufactured in China by the Shanghai-GM joint venture.

The Chinese Chevrolet Cruze is an entirely different car than 2015 Chevrolet Cruze for North America. The ‘China-Cruze’ is a more premium orientated vehicle that will compete with cars such as the Kia K4, the Hyundai Mistra, the Volkswagen Sagitar, the Citroen C4L and Honda Crider.

And to make things even more interesting: the old Cruze will continue as well. It will be called Cruze Classic and it will be marketed as a super-budget sedan. China thus will have two Cruzee’s. 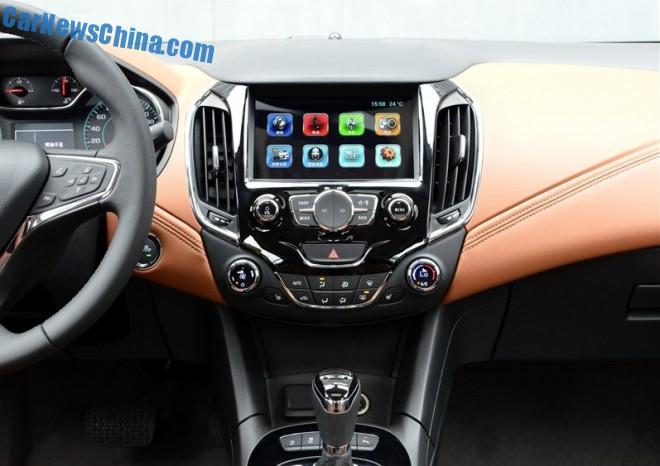 Very stylish sedan with a racy crease over the rear wheel and a rather large integrated rear spoiler. 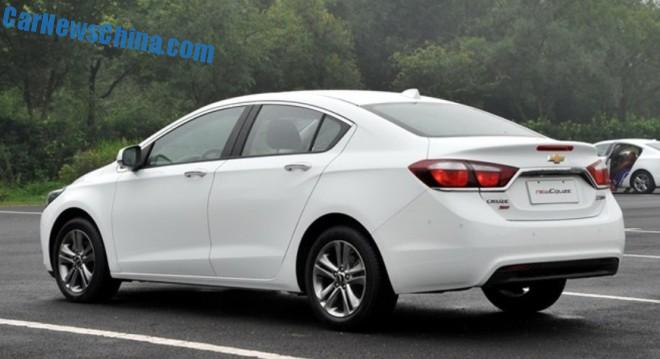 Chrome strip between and under rear lights a beautiful detail. Exhaust pipe sadly invisible. Wheels are perfectly sized. This new Cruze might very well be a winner for GM. 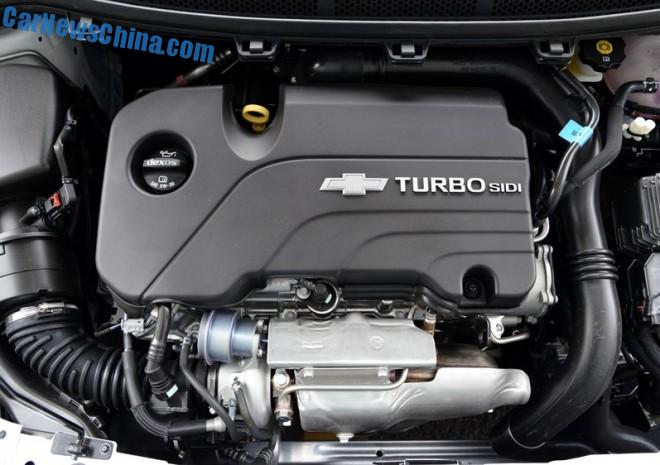 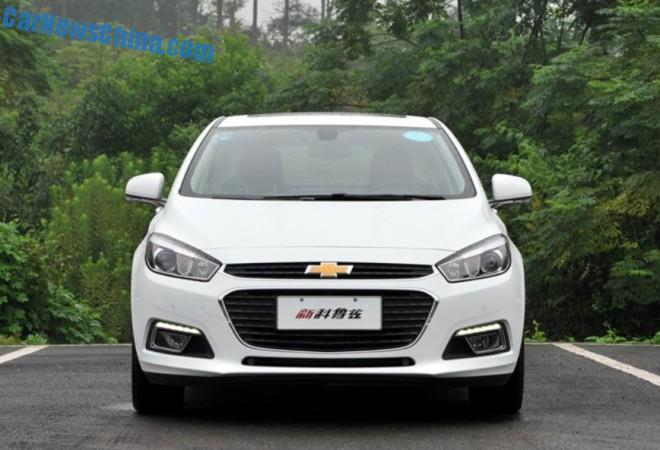 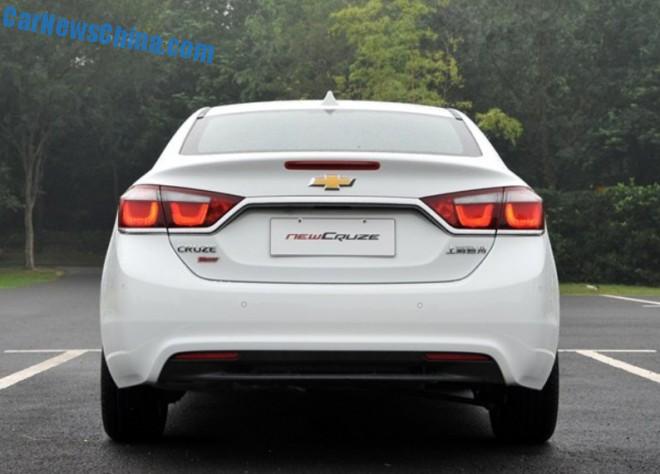 The new Chevrolet Cruze, from China.