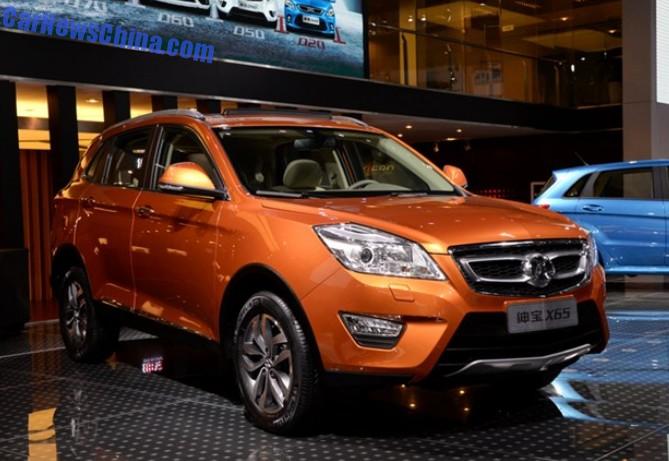 The new Beijing Auto Senova X65 SUV will be launched on the Chinese car market in the first half of 2015. Price will start around 120.000 yuan and end around 150.000 yuan. The Senova X65 debuted last week on the 2014 Guangzhou Auto Show, it is the first SUV under the Senova brand. 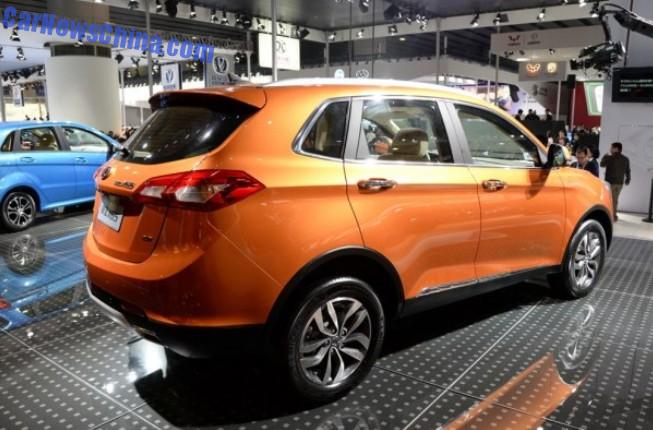 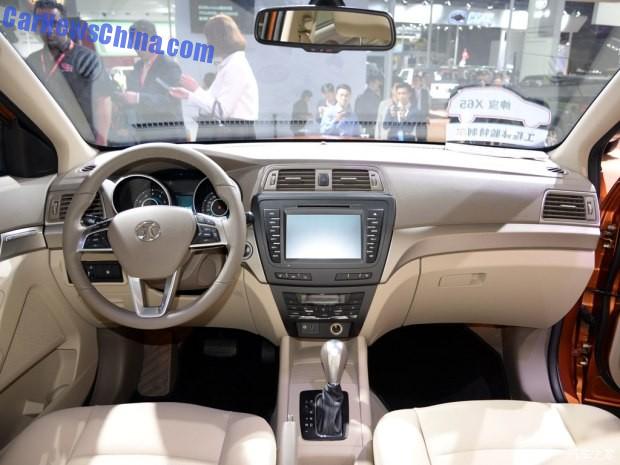