Kia KX3 will hit the Chinese car market in April 2015 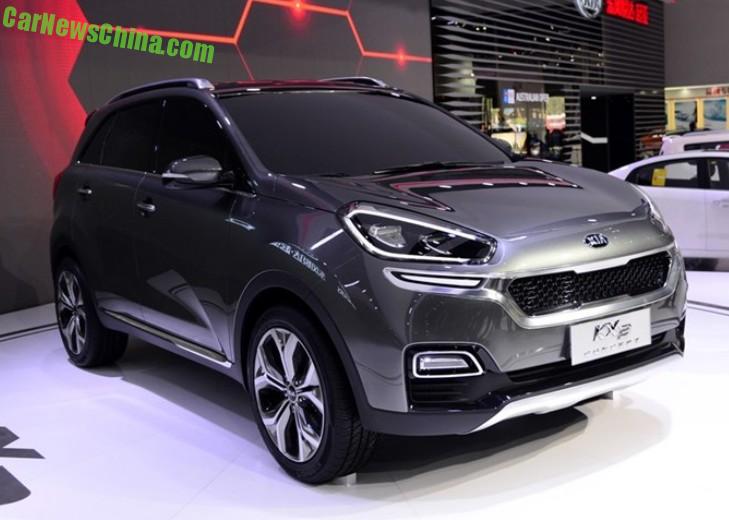 The new Kia KX3 SUV will hit the Chinese car market in April 2015. The Kia KX3 debuted earlier this month on the Guangzhou Auto Show in China. The Kia KX3 is a new compact SUV based on the same platform as the Hyundai ix25. Price for the KX3 will start around 110.000 and end around 170.000 yuan.

The KX3 will be made in China by the Dongfeng-Yueda-Kia joint venture. Power will come from a a 1.6 with 123hp and 151nm and from a new 1.6 turbo with a yet unknown output. The 2.0 that is available in the ix25 won’t be available in the KX3. Transmissions: 6-speed manual, 6-speed automatic, or a new 7-speed DCT. 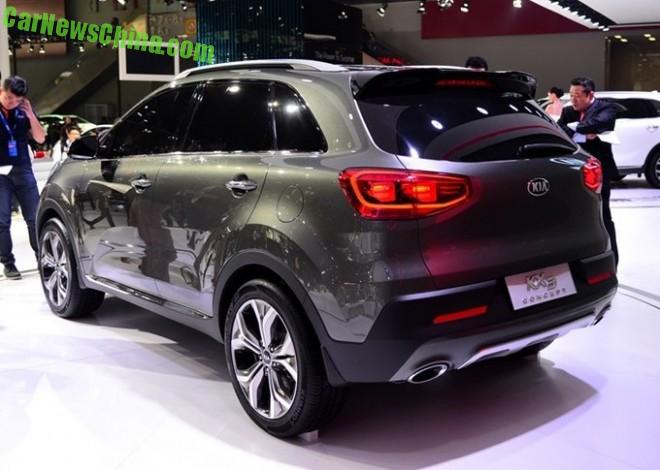