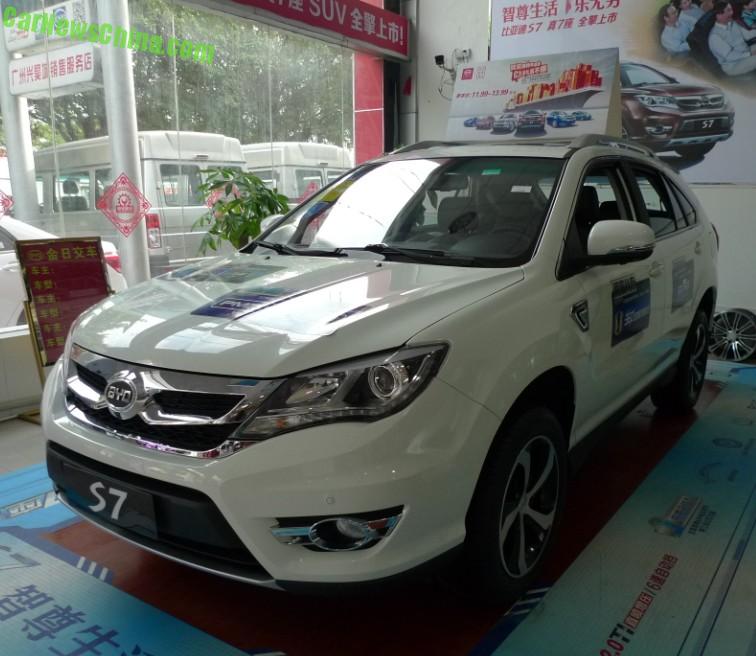 The BYD S7 SUV will become available with a 1.5 liter turbocharged four-cylinder petrol engine, the ‘BYD S7 1.5T’ will be launched on the Chinese car market in the first quarter of 2015. The engine is also used to power various other BYD cars. It has an output of 154hp and 240nm, and will be mated to a six-speed manual or a six-speed automatic.

The BYD S7 was launched on the Chinexe car market in October. Price starts at at 119.000 yuan and ends at 139.900 yuan. The S7 is currently only available with a turbocharged four-cylinder petrol engine with an output of 207hp and 350nm mated to a six-speed DCT (car on pics). The S7 1.5T will be considerably cheaper, with price expected to start just under 100.000 yuan. 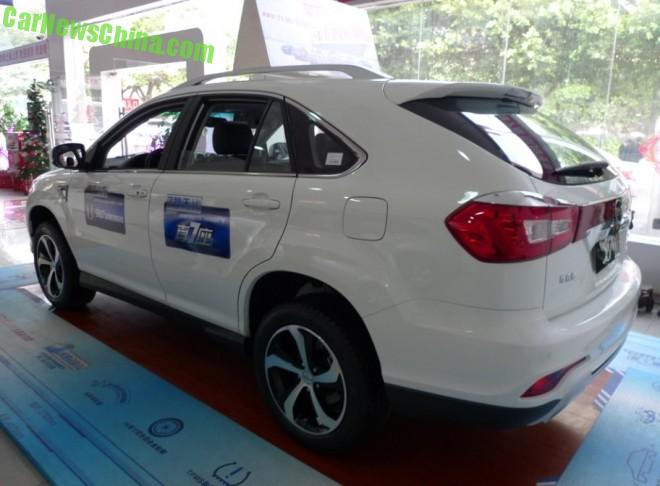 The BYD S7 seats seven and comes with an inbuilt air purifier that protects the occupants of the vehicle against PM2.5.