Spy Shots: the Besturn B30 is back Again 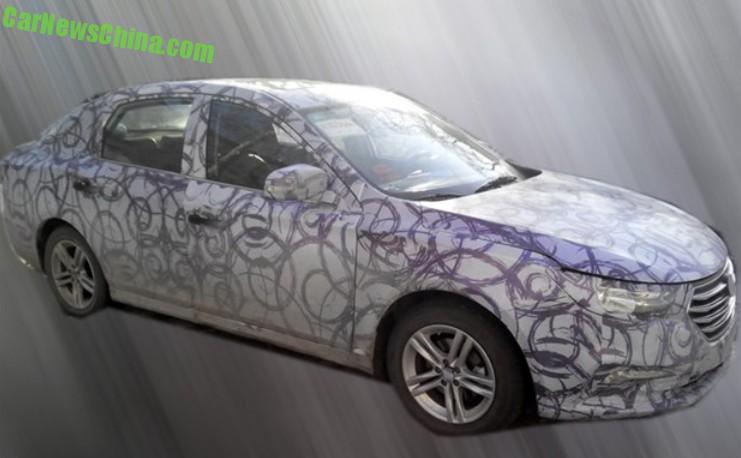 New spy shots of the upcoming Besturn B30, the much-delayed entry-level sedan for the FAW Besturn brand. The last time we saw the B30 was way back in February, and its debut was expected for April. It didn’t happen. The latest reports in Chinese media say the vehicle will finally launch in 2015, and the test car does indeed look pretty much ready for production.

The B30 is partly based on the old Volkswagen Bora, which was made in China by the FAW-Volkswagen joint venture. There will be two engines available: a rather old Volkswagen-sourced 1.6 liter four cylinder with 106hp, and a new FAW-developed 1.3 liter four-cylinder. Some reports however say the 1.6 has been ditched along the way in favor of a more modern 1.5 of a yet unknown kin. Transmissions: 5-speed manual or 5-speed automatic. 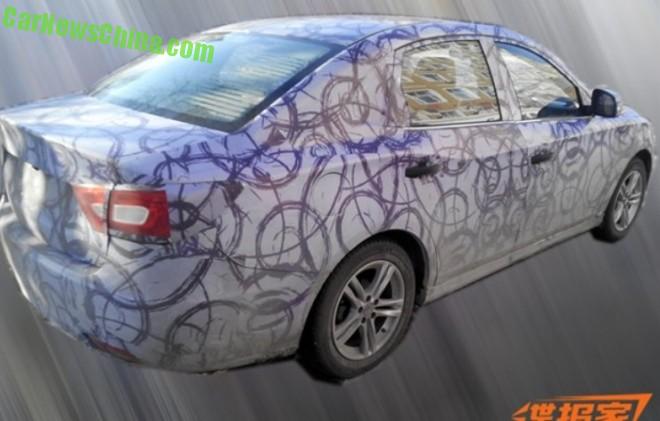 Taillights have been redesigned compared to an earlier version.

The Besturn B30 is another try by FAW to crack the cheap-sedan market. The FAW Oley sedan, in the same price range and based on the second generation Volkswagen Jetta, has so far been unsuccessful.