Officially Official: this is the China-made Ford Edge SUV 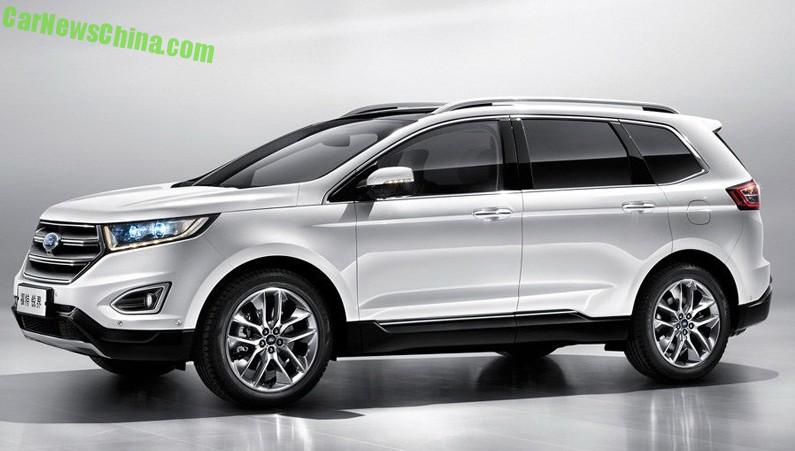 Ford China has released the first photos of the China-made Ford Edge. The Edge is manufactured by the Changan-Ford joint venture and will be launched on the Chinese car market in May 2015. There will be two variants: a seven-seat ‘Edge Titanium’ and a sportier five-seat ‘Edge S’. The Edge will be the third Ford SUV that is made in China after the Kuga and Ecosport, arriving just before the Ford Everest which is SUV number four.

The interior of the seven seat variant. 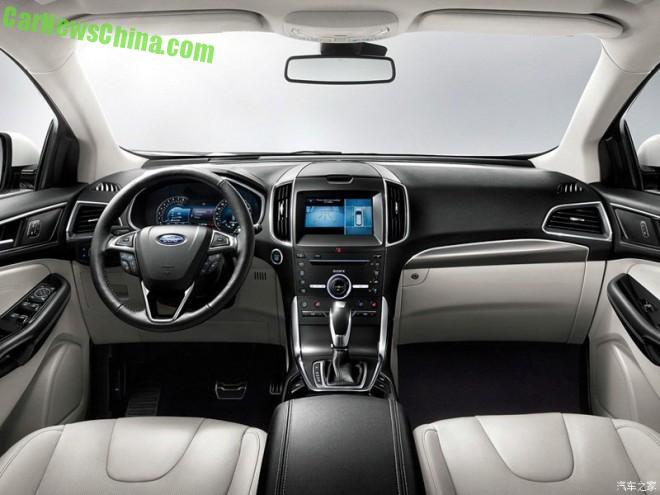 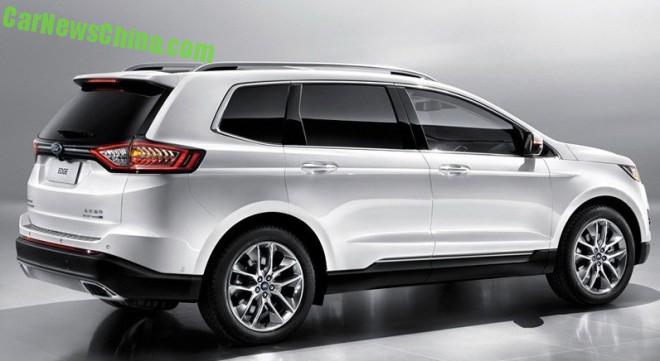 Roof rails will be standard on all levels.

The seven-seat variant is China-only at the moment. It is developed for the typical extended Chinese family which very often includes at least one pair of grandparents, the parents, and one or two children. Although it has two extra seats the size of the vehicle is the same throughout the whole range, which means that big happy family won’t be able to take much stuff to the mountains in the weekend. 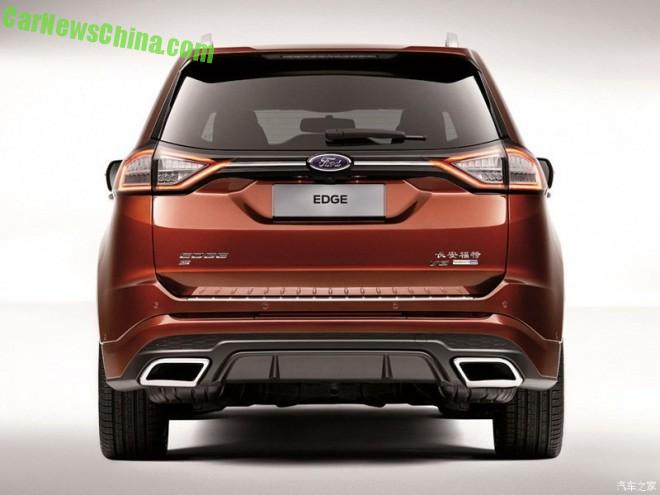