Supercars at the Fitness club in China 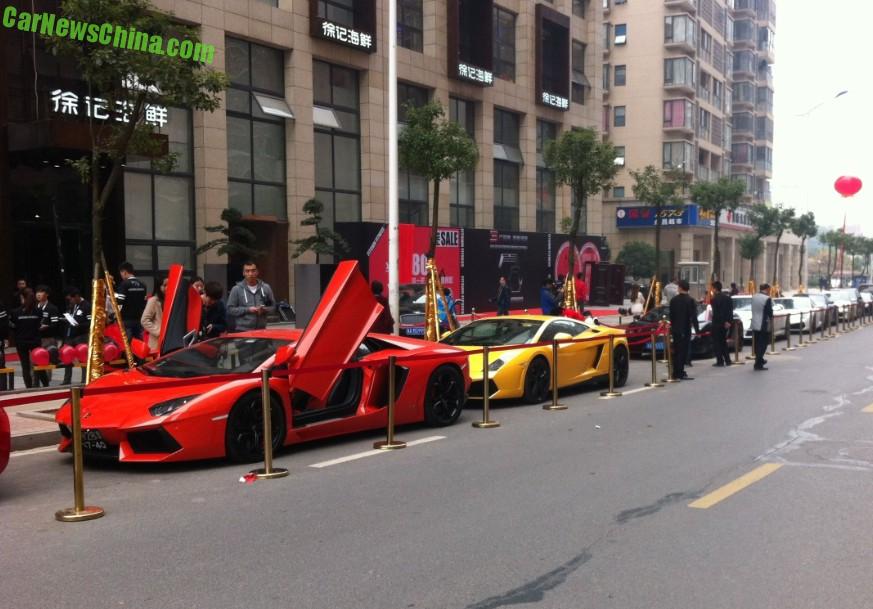 An impressive line-up of supercars, Spotted in China at the opening of the FiTown Fitness club in the great city of Changsha in Hunan Province by reader Hijacker, thank you for the pictures! It is quite common in China to see supercar clubs at the opening of a new venue, especially those of the expensive kind. The owner of said venue might be a member of such a club, or have a fiend there, and some clubs offer their cars for hire. 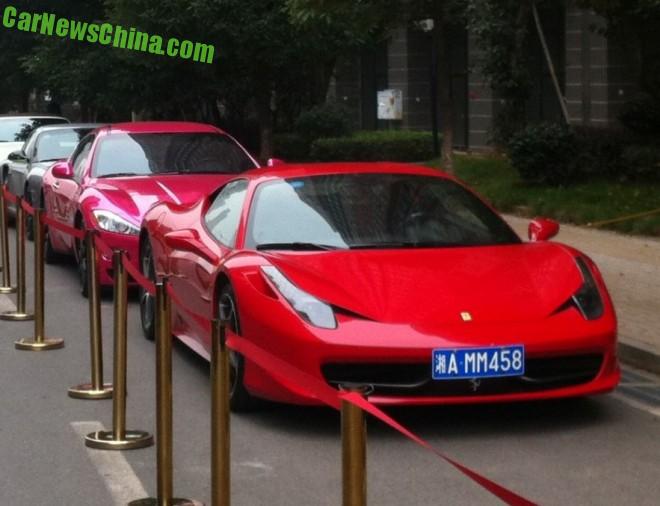 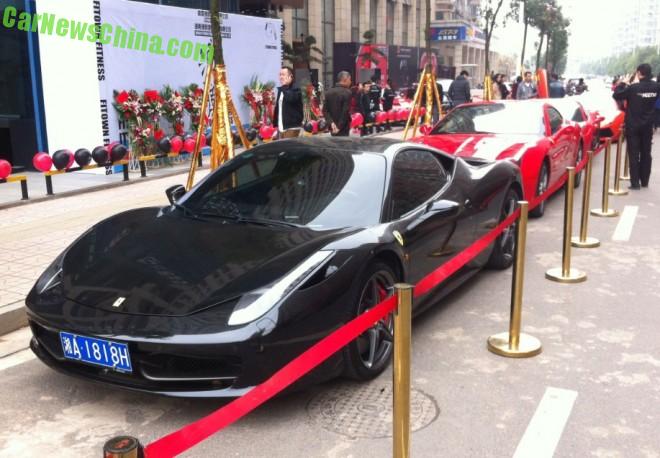 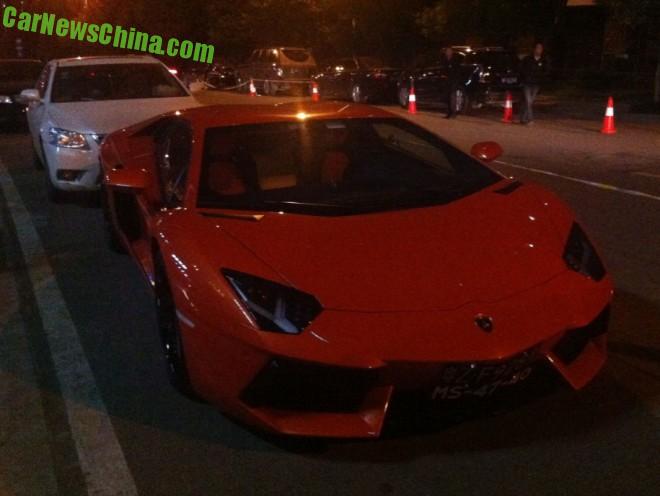 The orange Lamborghini Aventador seen again later that day, wearing Guangdong and Hong Kong plates. FiTown is a Hong Kong based chain, so maybe this monster belongs to the owner, begging the question when fitness became profitable; or in other words, when did it become so hip..?