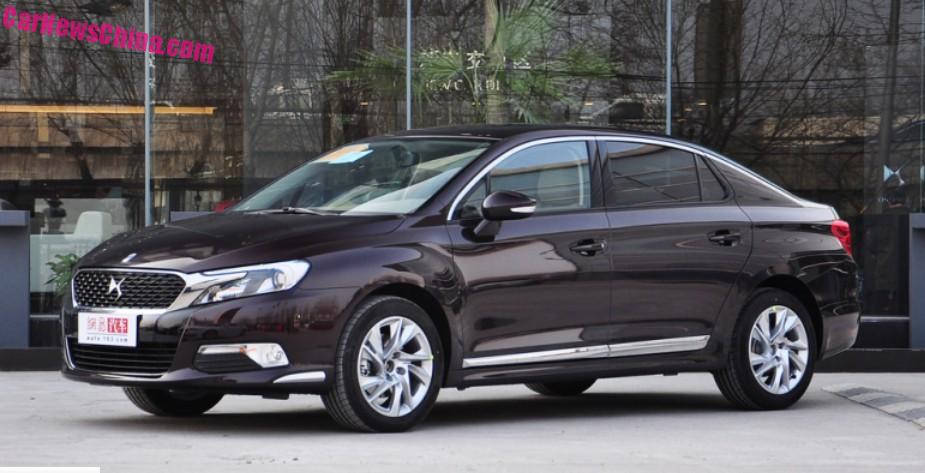 The Citroen DS 5LS will get a 1.2 liter turbocharged four-cylinder petrol engine under the bonnet. The DS 5LS 1.2T will debut on the Shanghai Auto Show in April and launch on the Chinese car market soon thereafter. The engine has an output of 134hp and 230nm, and will be mated to a six-speed automatic.

The new 1.2 turbo uses less fuel than the older 1.8 but Citroen will keep the latter alive for now because many Chinese car buyers still prefer a large engine. However, this is slowly changing as a new generation of first-car buyers enters the market, so eventually small-turbocharged will likely prevail over large.