Spy Shots: facelift for the Haima S7 SUV in China 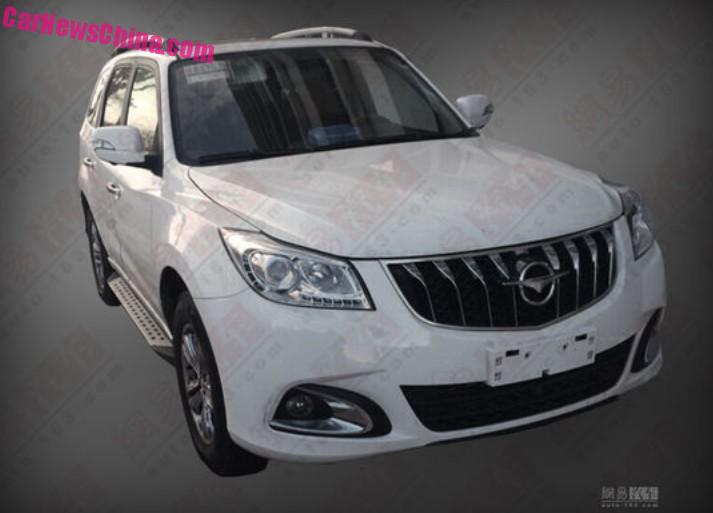 The facelifted Haima S7 will debut on the Shanghai Auto Show in April and launch on the Chinese car market early in the second half of the year. The 2.0 will continue, accompanied by the new 1.8 turbo. This engine has an output of 185hp and 230nm, and will be mated to the same transmissions as the 2.0. 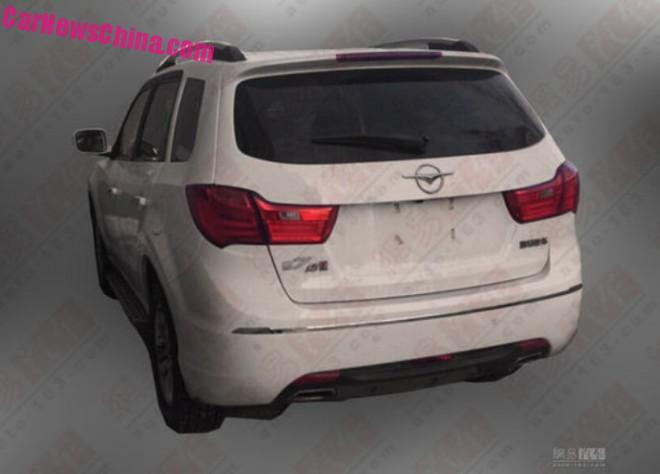 No changes at the back. Tiny exhaust pipes remain. Haima logo could use a makeover as it starts to look very old-fashioned in 2015. 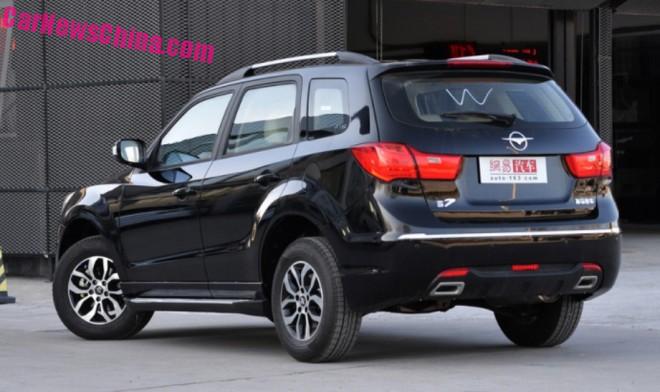 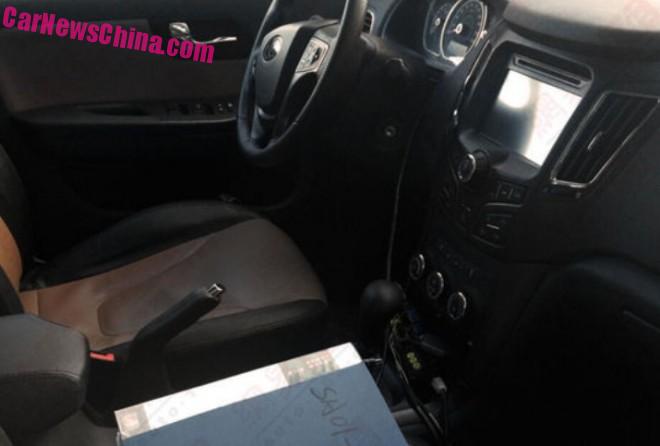 Biggest change inside is a big LCD screen for an infotainment system. 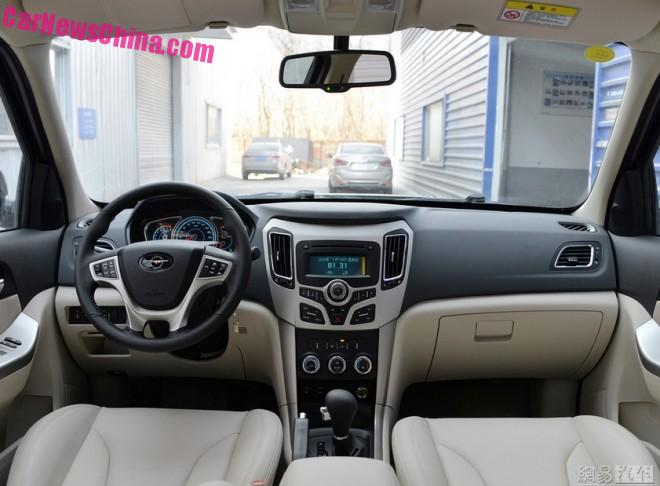 Current, still with green on the screen!