Citroen has released the first official images of the facelifted DS5 hatchback, scheduled to debut on the 2015 Shanghai Auto Show in April with a launch on the Chinese car market in H2. The facelift brings the DS5 hatchback in line with the other DS-branded models, including the trademark DS-grille.

This is the current Citroen DS5, still featuring the Citroen chevron logo. The DS-line is manufactured in China by the Changan-PSA joint venture and operates as a separate brand, with its own dealer network, marketing, and product planning. 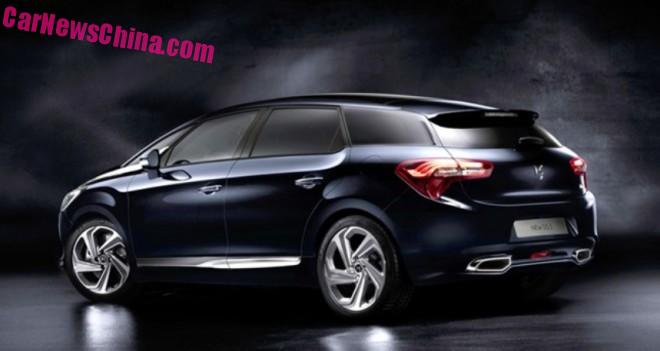 New alloys and some minor changes at the lower part of the bumper. Exhaust pipes seem to be shinier than before. 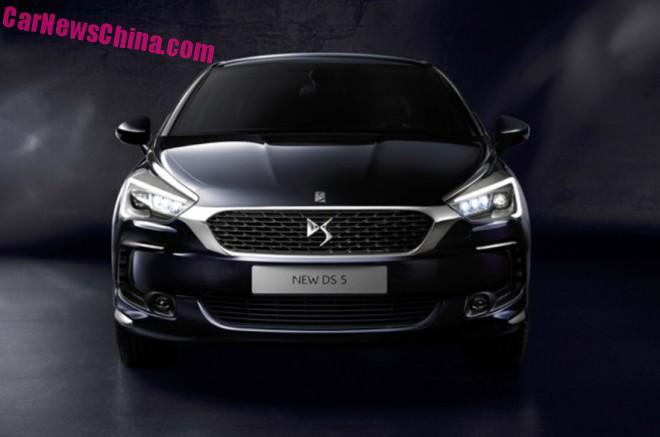 Not a Citroen anymore.