Sinogold GM3, Which Is Not A Citroen Picasso, Launched On The Chinese Car Market 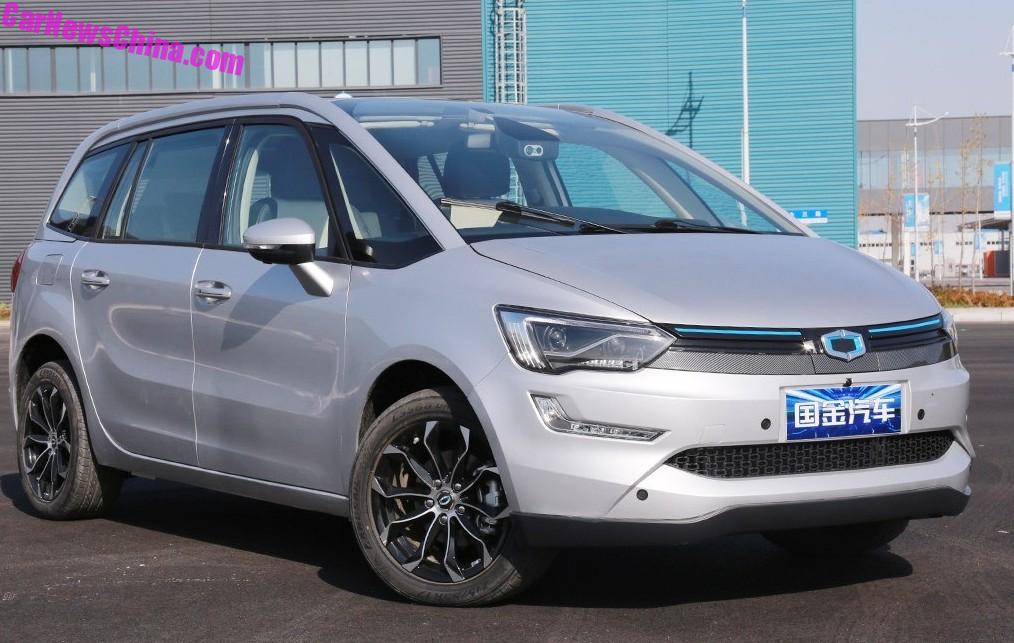 The Sinogold GM3 has been launched on the Chinese car market. The GM3 is an electric MPV that looks far too much like the Citroen C4 Grand Picasso, mixed with some Volkswagen Sharan. 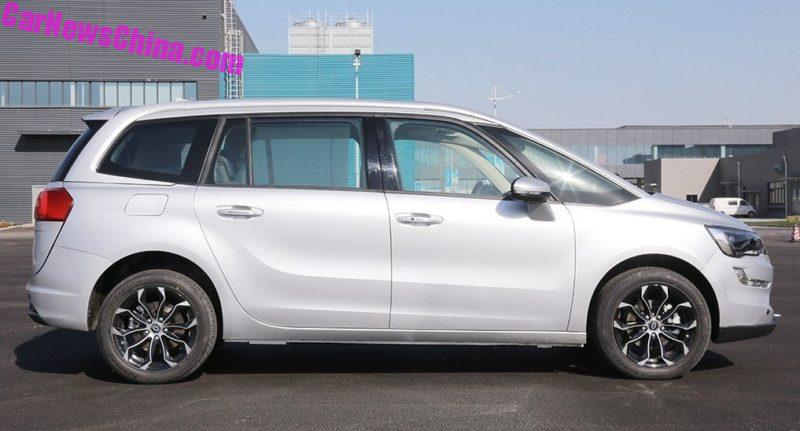 The dimensions of the Sinogold and the Citroen are almost totally the same:

Sinogold is a new state-owned electric-car maker based in China’s Shandong Province. The GM3 is their first passenger car. Next up is an electric SUV followed by an electric sedan. 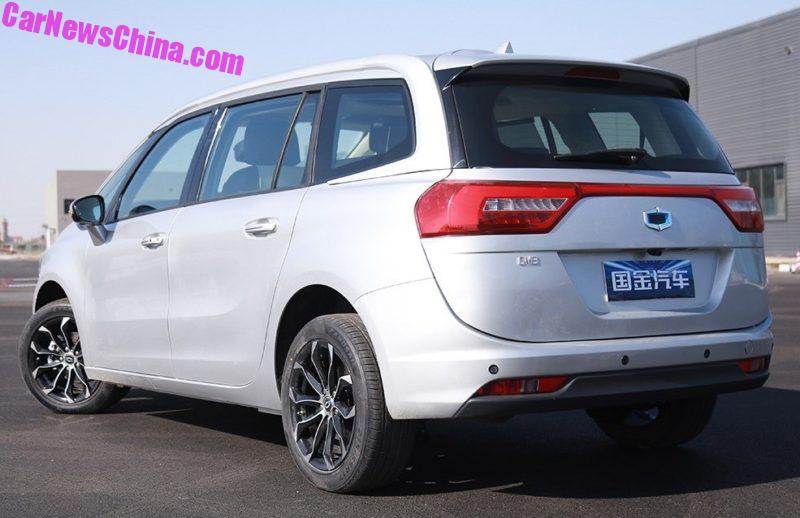 The company also says that with an average speed of 60 km/h range goes up to 400 kilometer for the 55 kWh battery and a massive 520 kilometers for the 66 kWh battery. This 60 km/h average speed measurement is used by many Chinese automakers. 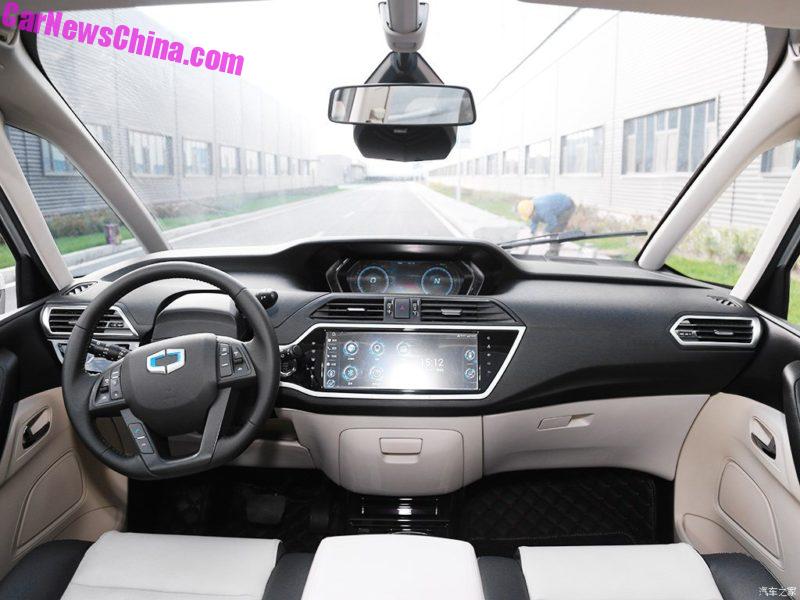 The interior is high tech with a fully digital central instrument display and a 12.3 inch touch screen. 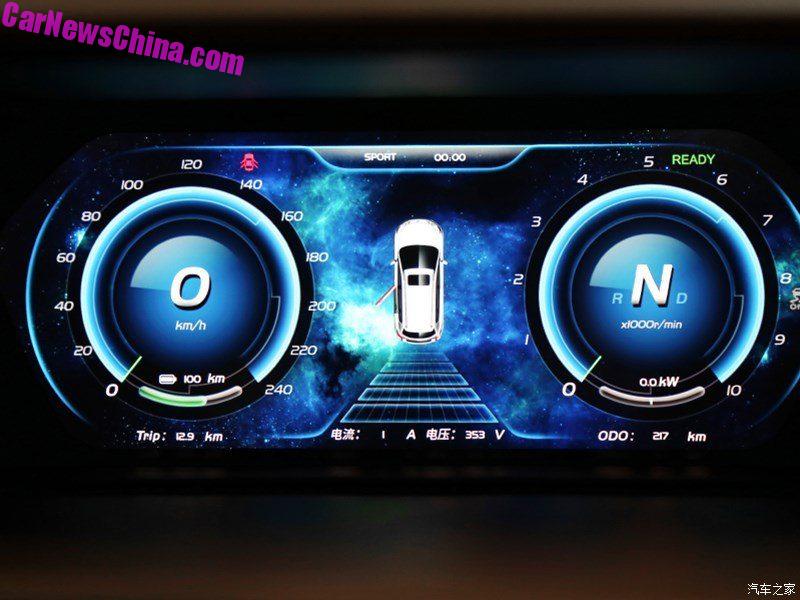 Great graphics with lots of smoke and light effects. The power meter on the right is brilliant. 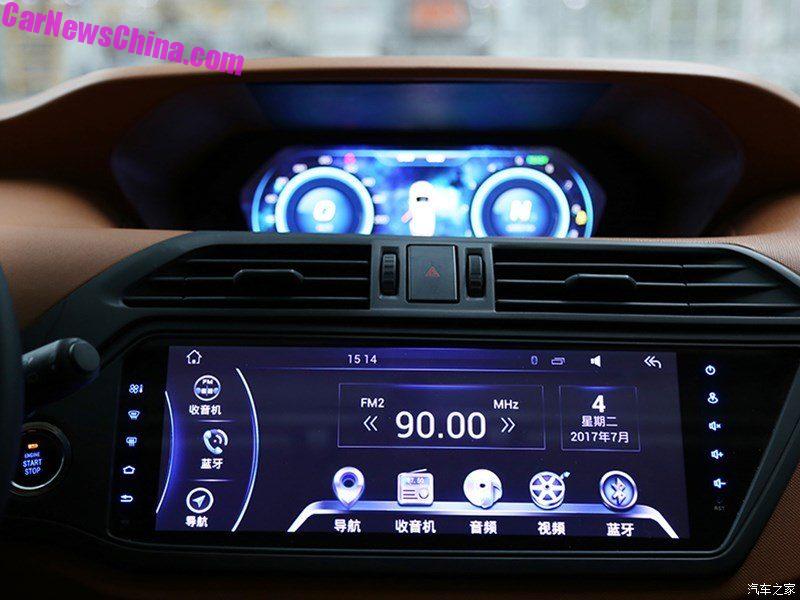 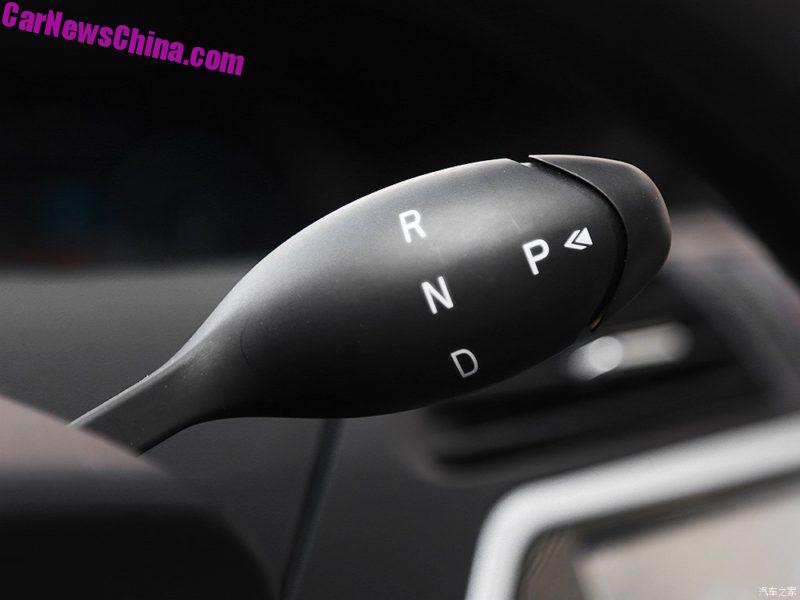 The drive selector is mounted on the steering column, as if it was some crappy old American minivan. Odd choice. 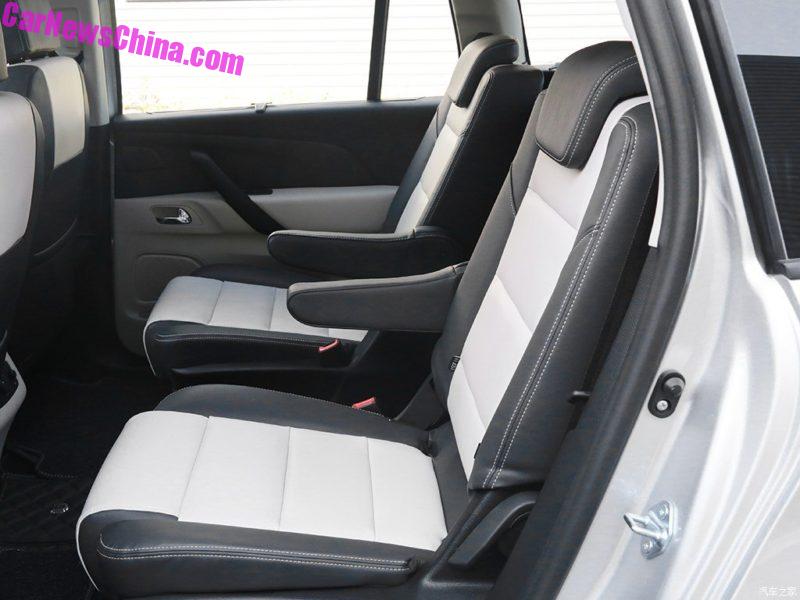 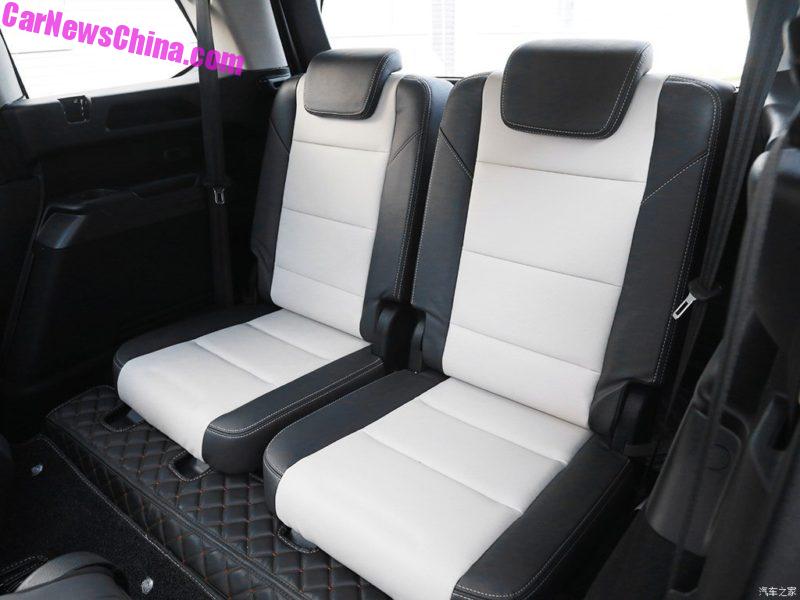 And this is the third row. 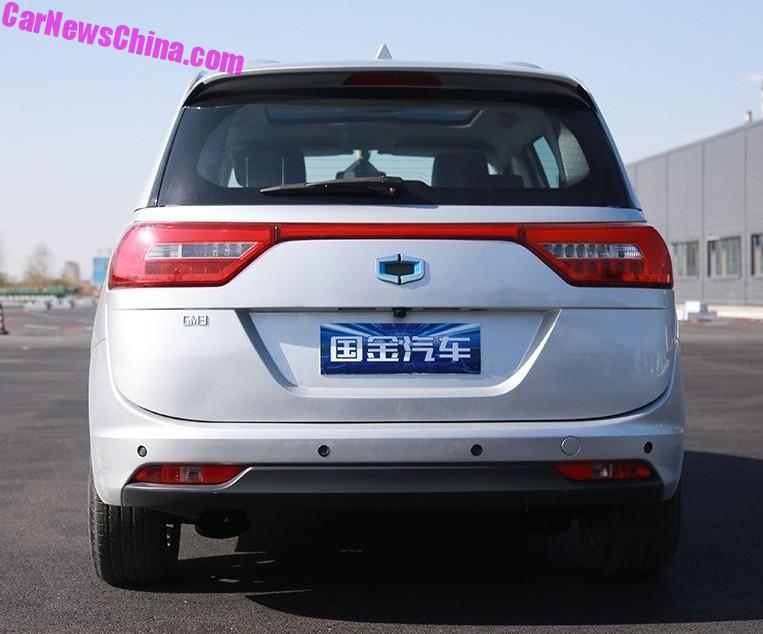 Rear end especially looks very Volkswagen. Sinogol logo between the lights. The logo is not in gold but in blue, which is the color of new-energy vehicles in China. The rest of the world went for green. 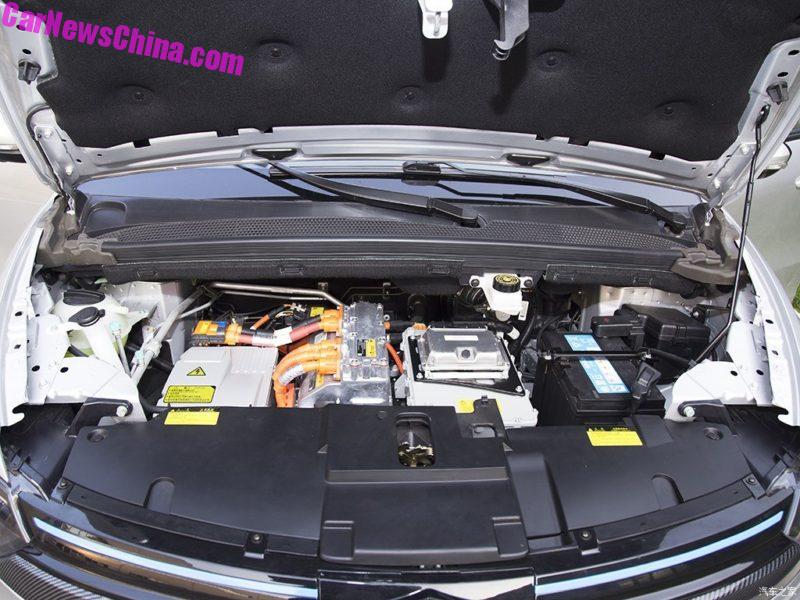 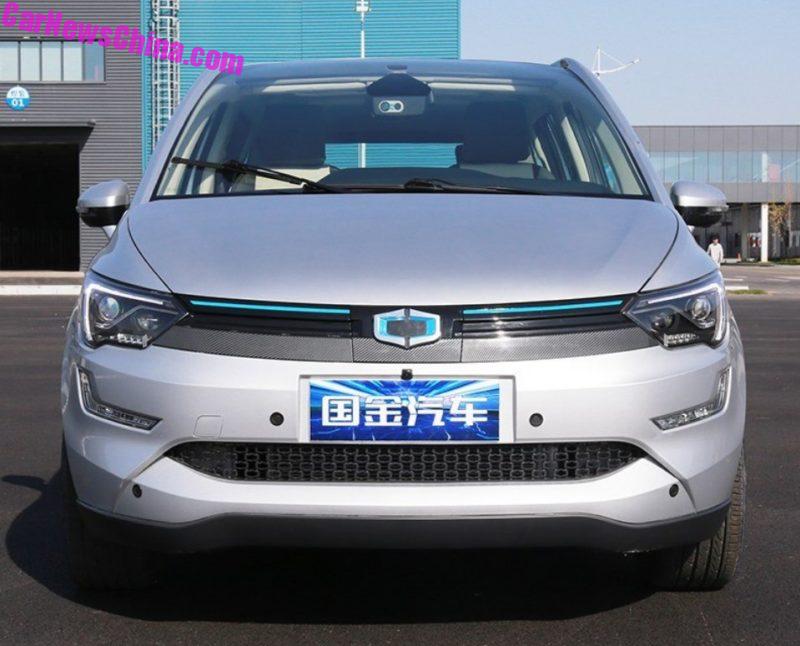