The Guangzhou Auto Trumpchi GS4 SUV is ready for China 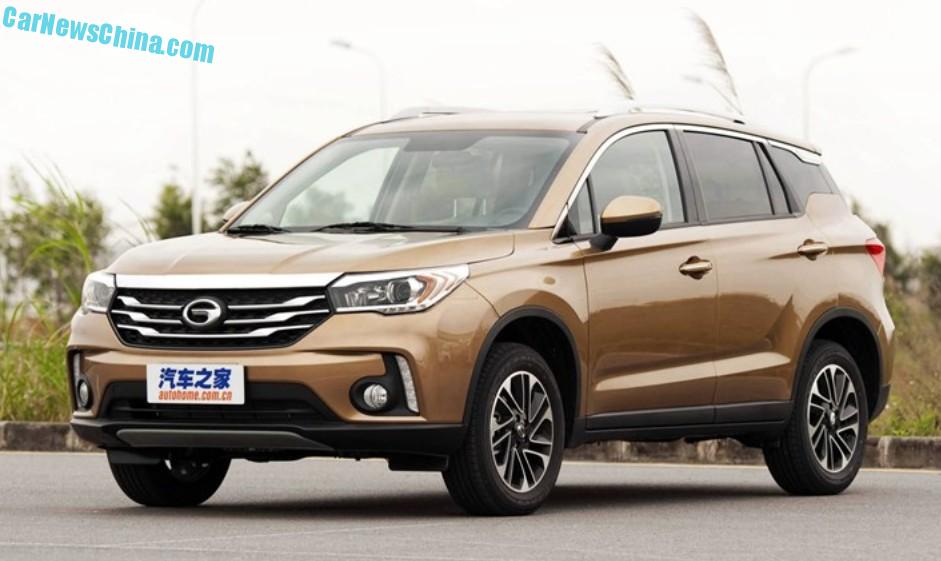 Here we have the new Guangzhou Auto Trumpchi GS4, a new compact SUV for China. The Trumpchi GS4 debuted as a semi-concept on the Detroit Auto Show in January. This final-production version will have its public debut on the Shanghai Auto Show next month, and will launch on the Chinese auto market soon thereafter.

Design is very attractive for a local Chinese brand. Sharp lines, forward-moving, great work around the C-pillar. Sadly the wheels let it all down again, they are far too small swimming in their arches. Designers at Guangzhou Auto tried to make it a little less bad by adding a black strip on the inside of the arch, but that isn’t enough for a fix. Just fit bigger wheels! Many Chinese automakers use small wheels as a cheap trick to bring down fuel consumption, no matter what that means for looks and safety. May the times change soon… 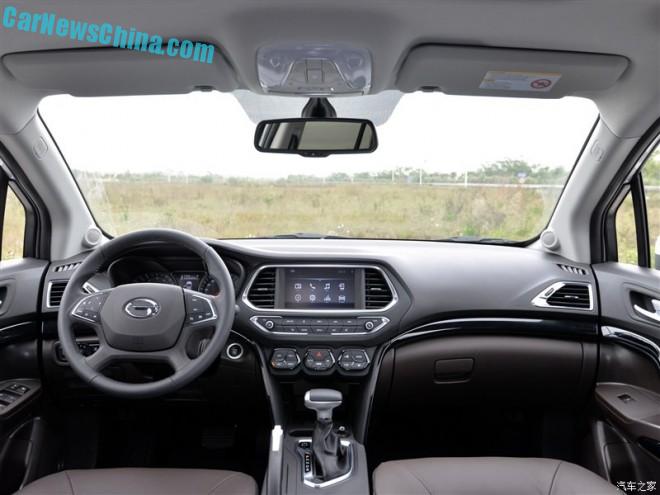 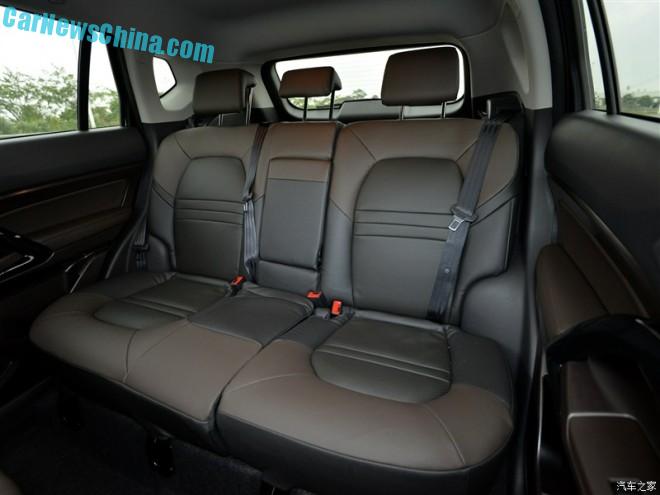 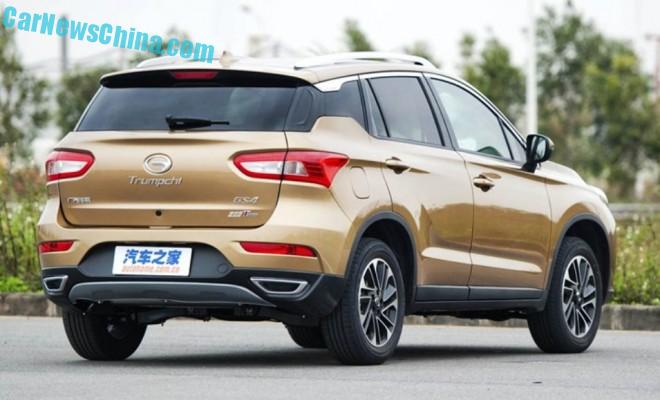 Roof rails slope down with the roof and won’t be very useful for ferrying stuff. Rear window very small but that wiper is even smaller. Exhaust pipe tips on the far sides of the bumper are fake, the pipe… 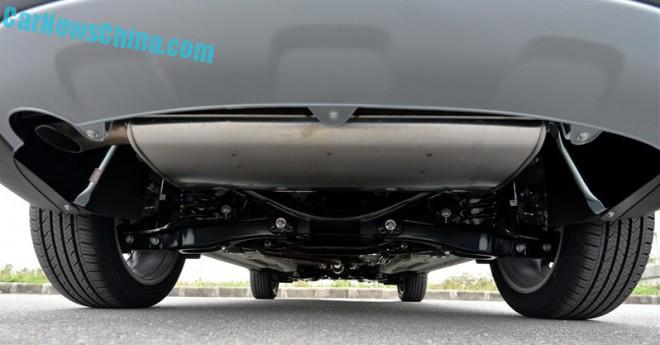 … ends there, on the left side under the skid pad. 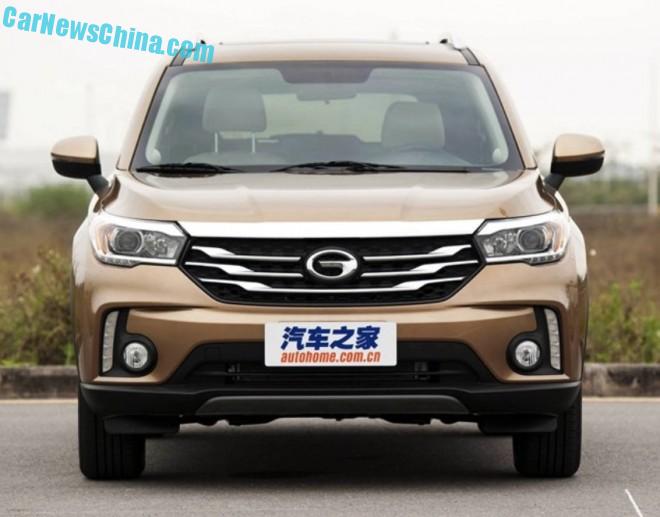 Grille is really cool with a lot of bling. Lights are looking good, complemented by fog and LED-lights in the bumper. 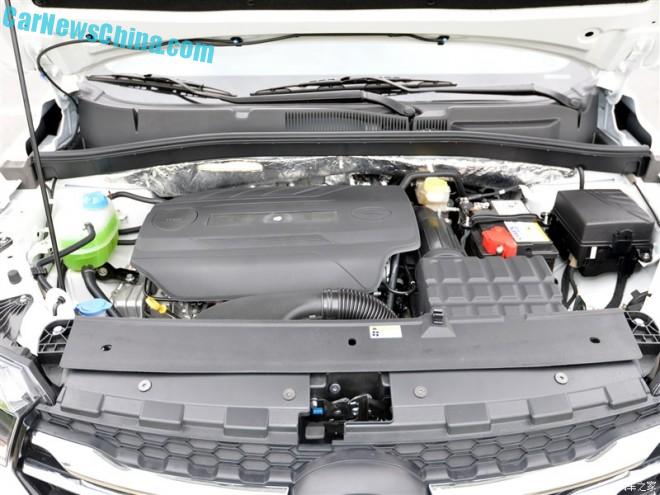 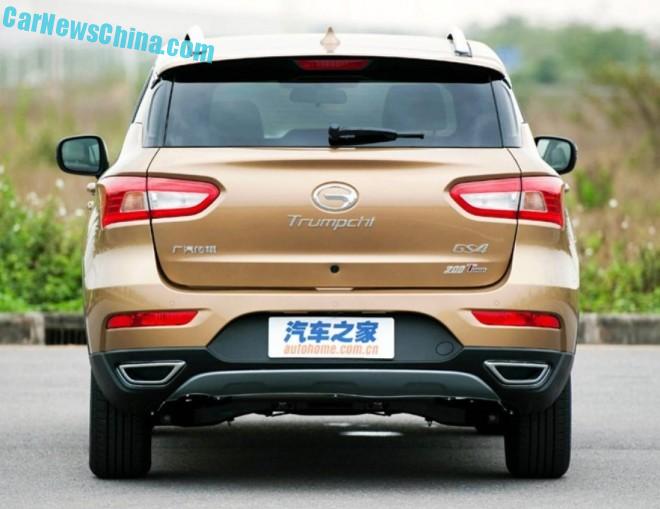 That wiper can wipe less than a quarter of that window. Let it not rain.