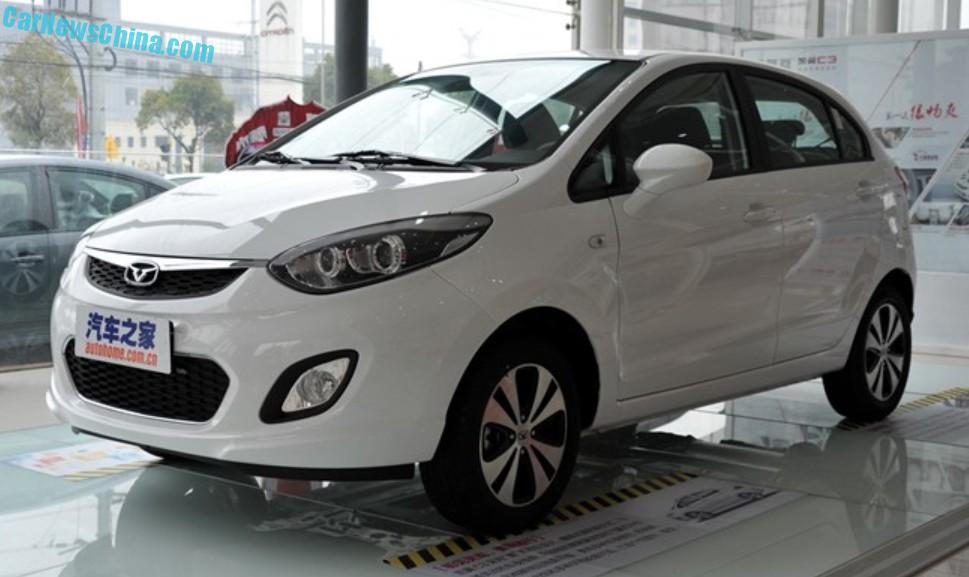 This is the new Cowin C3R hatchback, it will be launched on the Chinese car market on April 8. Price will start just under 40.000 yuan and end around 45.000. The Cowin C3R is based on the same platform as the Cowin C3 sedan that was launched last November.

Dash in black and plastic alu. Sporty dials but no LCD screen. The car on pics is likely a cheap version; the more expensive versions will get a large LCD like in the sedan.

Cowin Auto is a new car brand under Chery Automobile focused on making cheap vehicles for young car buyers living in third and fourth tier cities, a booming new market in China with a vast potential for zillions of sales. Cowin Auto will develop new vehicles from scratch and they will inherit several vehicles that are now sold under the Chery name. 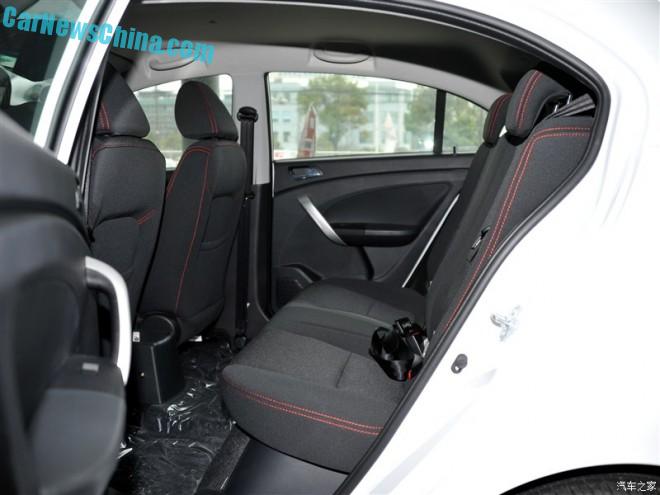 Sporty red striping on the seats. Enough space for three in the back but headroom is limited. 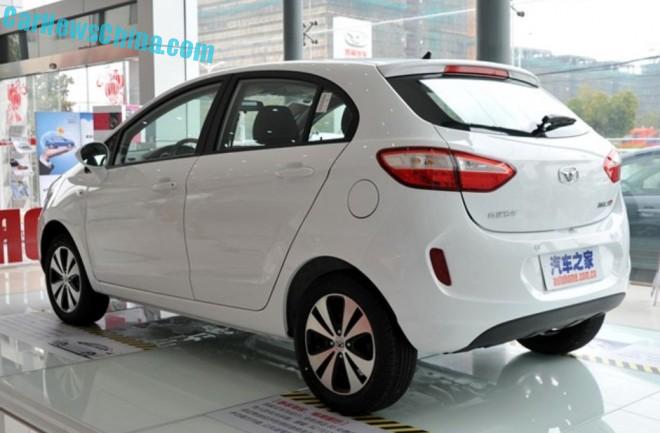 Certainly a good looking car for the segment and largely original, although some Kia influences are visible here and there. 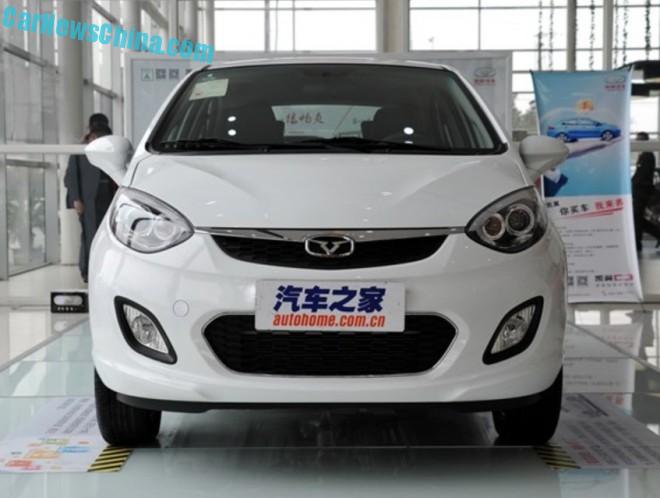 The Cowin logo on the grille. 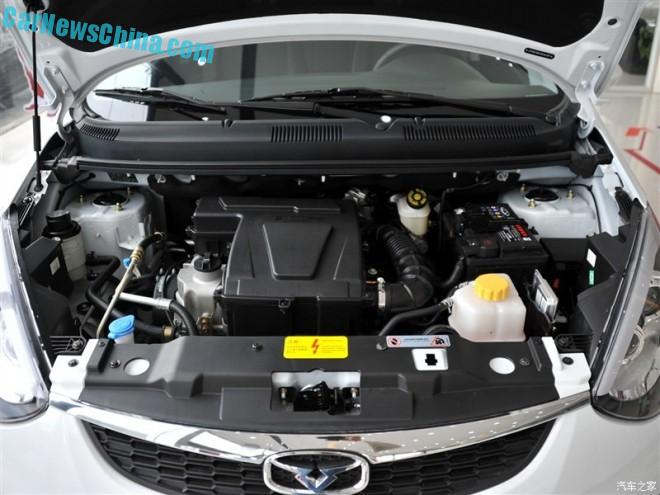 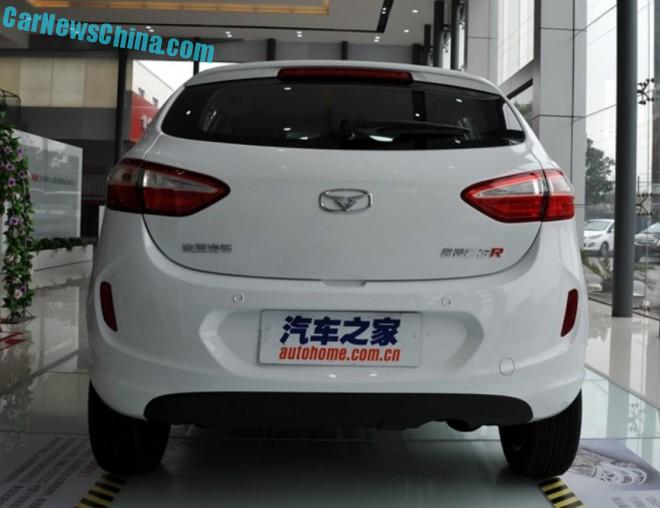 The new Cowin C3R from China.