The Zotye Z700 sedan will debut on the Shanghai Auto Show

The brand new Zotye Z700 is confirmed for debut on the 2015 Shanghai Auto Show later this month. The Zotye Z700, formerly known as the Z600, is controversial in China and abroad because its overall design is a bit too much inspired by the Audi A6. Nevertheless, the Z700 will launch on the Chinese car  market in the third quarter of the year.

The interior is where Zotye went furthest in finding Audi. Even the sides of the center tunnel seem a 1:1 copy. The screen pops out at exactly the same place, although we haven’t actually seen it yet. Fuzzily, where the Audi has the alarm button the Zotye has a clock. Compare with the 2015 Audi A6: 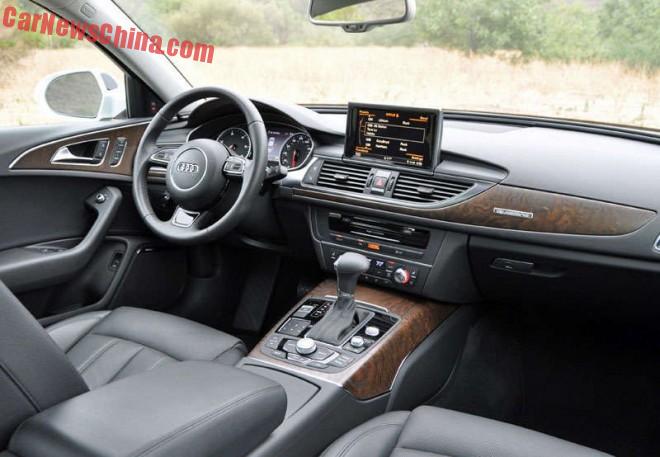 Audi won’t be happy with this, but as usual there won’t be much what they can do.