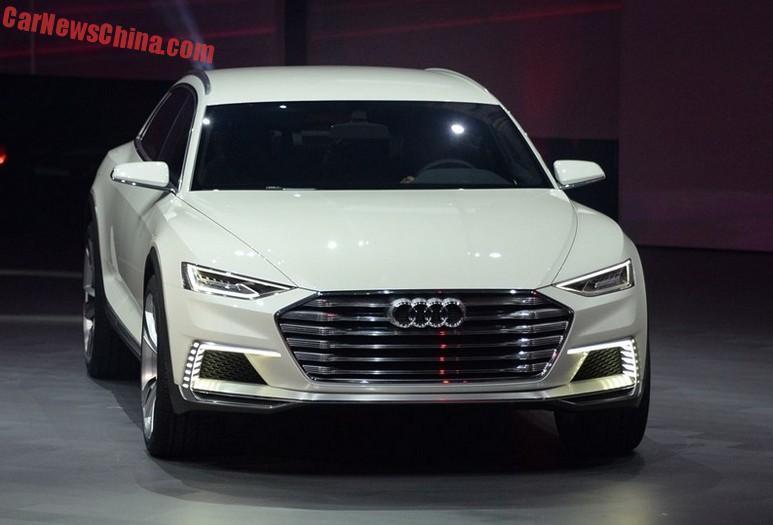 The Audi Prologue Allroad Concept previews a future ‘Allroad’ version of a future super-sized wagon based on the next-generation Audi A8. The concept is ‘powered’ by a powerful plug-in hybrid drivetrain consisting of a turbocharged 4.0 V8 and an electric motor, mated to an eight-speed tiptronic gearbox sending power to all four wheels. Total output is 724hp and 800nm, good for a 0-100 of only 3.5 seconds. Range in full-electric mode is 54 kilometer. 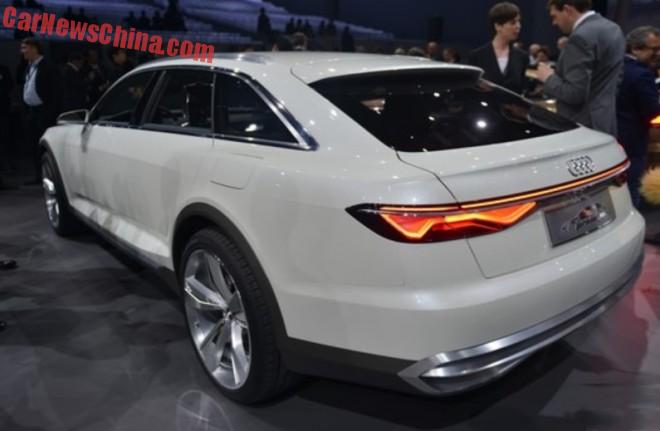 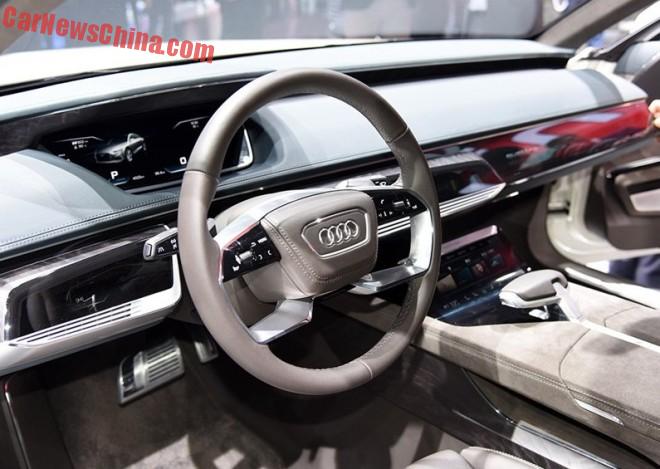 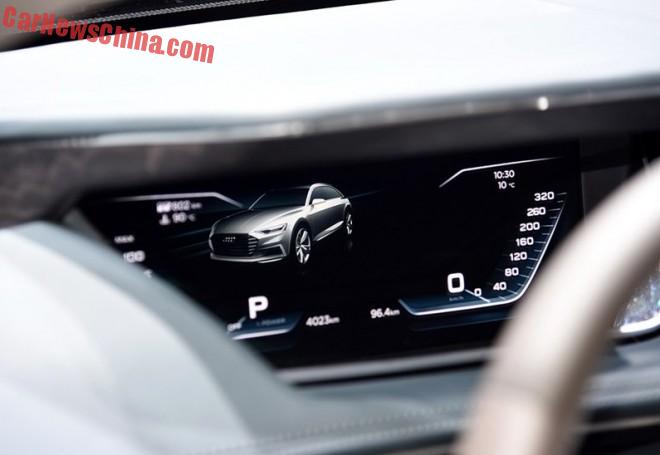 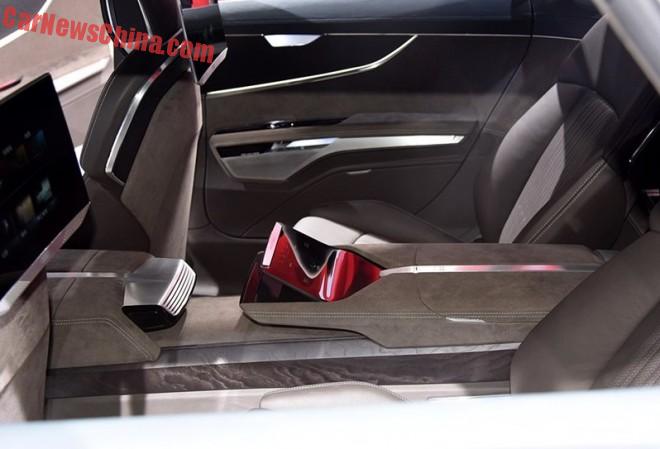 The concept is a four-seater, with a shiploads of flat screens for everybody on board. 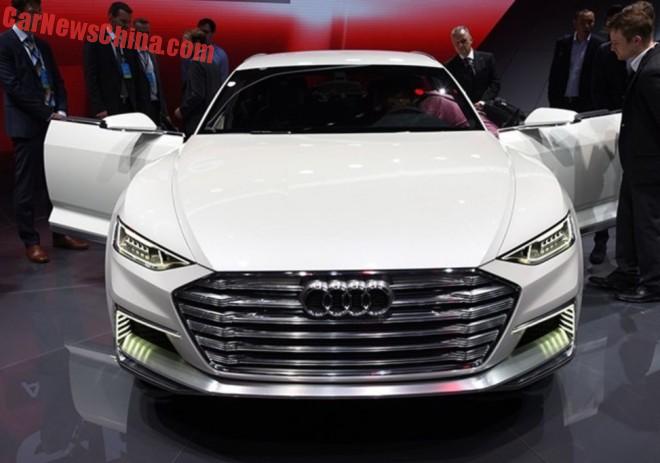 Bling in King in China, and Audi delivers. 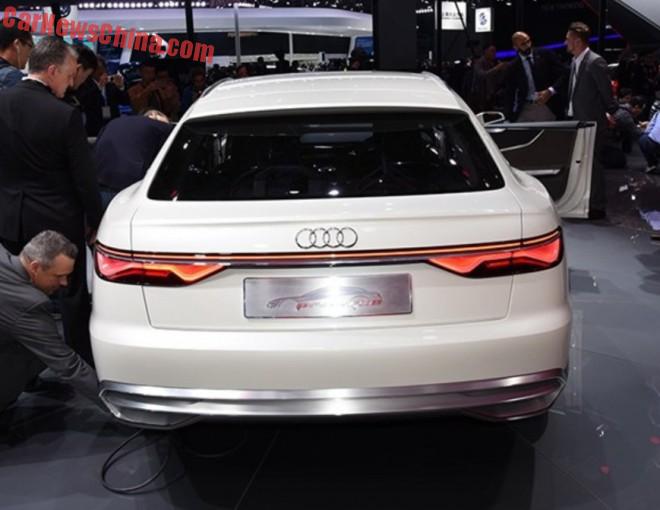 Whether we will ever see this great notched ass on the road is yet unsure, but it is good to see Audi exploring the idea of a big wagon, a kind of car sorely missed on the worldwide car markets today.