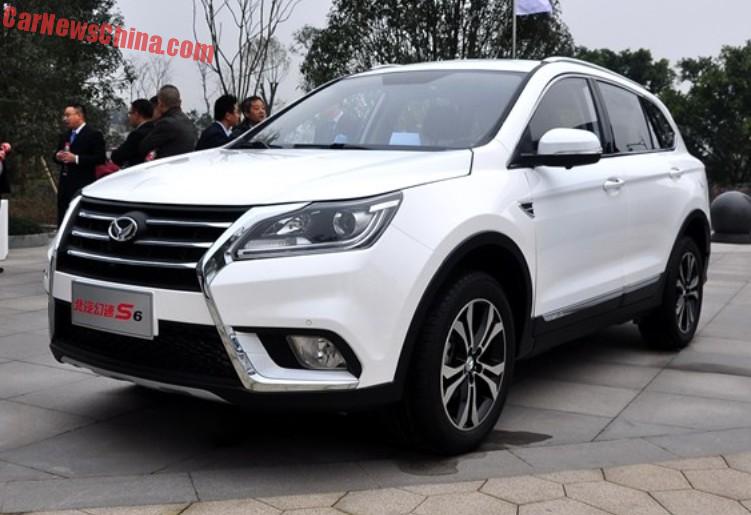 The new Beijing Auto Huansu S6 SUV will be launched on the Chinese car market in September, price is expected to start around 100.000 yuan and end around 130.000 yuan. Huansu is a new sub brand under Beijing Auto. The S6 will be their third car after the Huansu S2 and Huansu S3.

The Huansu series are manufactured by Beiqi Yinxiang Automobile, a joint venture between the Beijing Auto (Beiqi) and the Yinxiang Motorcycle Group. Huansu means ‘Magic Speed’. 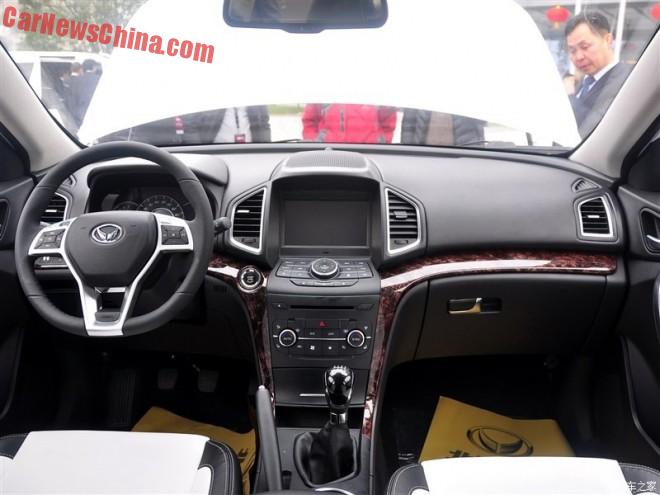 A lot of gray inside, sexed up with shiny brown plastic wood, seats in white and black imitation leather, plastic alu detailing, and a medium-sized button-controlled screen in the center console. 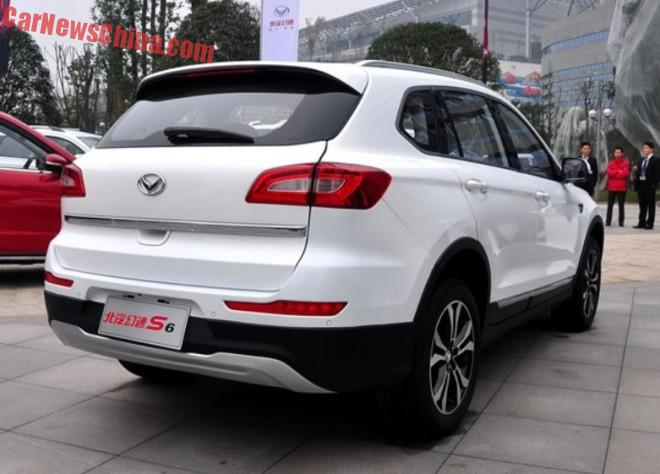