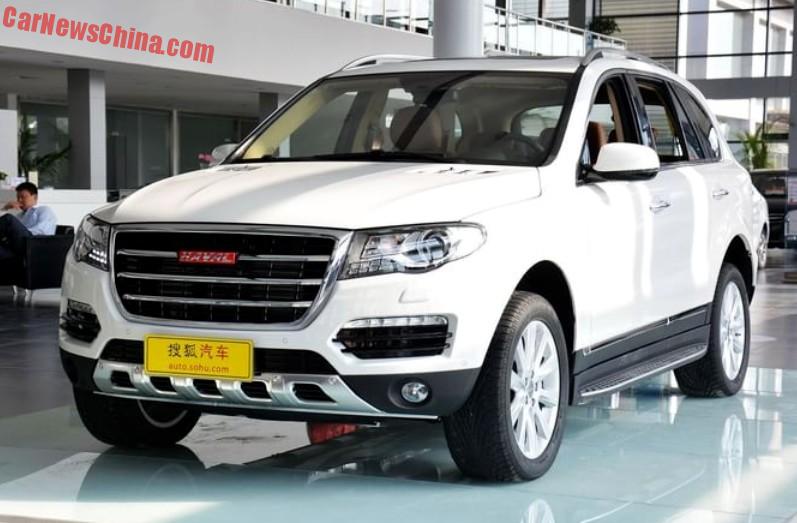 The Haval H8 SUV has been re-launched on the Chinese car market. Price starts at 201.800 yuan and ends at 256.800 yuan. The Haval H8 was originally launched in November 2013, but all sales were cancelled in January 2014 after automotive journalists found serious shortcomings.

Great Wall then said the Haval H8 was going to be re-launched after three months, but another indefinite delay was announced in May 2014. It was widely believed that the Haval H8 would be cancelled altogether, but since the beginning of this year rumors started to pop up that the H8 was about to make a come back. 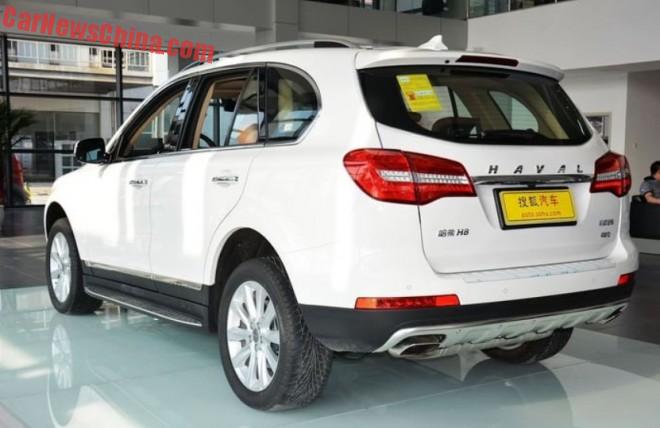 And here it is. Exterior and interior didn’t change a bit, but Great Wall made numerous changes to the engine, suspension and steering, including: improving the torque output of the engine, improvements of the drive shaft, various improvements to reduce ‘vibrations’, improvement of the front and rear suspension, reducing body roll, and the strengthening of various structural body parts. 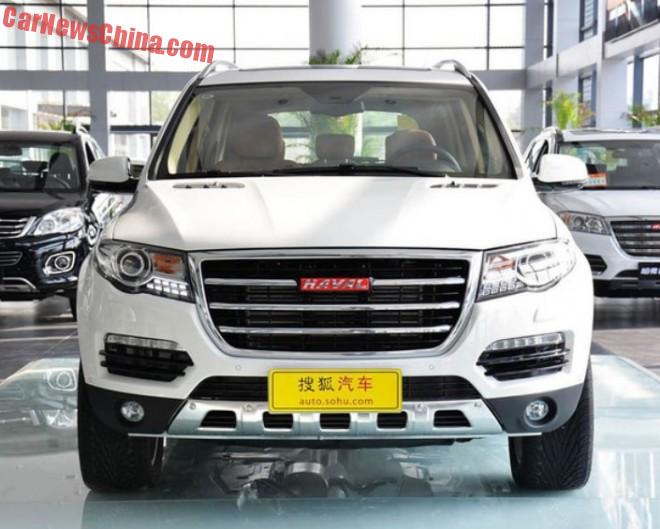 The messy launch has surely hurt the sales potential of the H8, and because of the delay it is already an aging car. On the other side, many have applauded Great Wall for taking the daring step of taking a vehicle off the market while it was already on display at the dealers. Some even say the move shows that Great Wall has ‘grown up’, and is not afraid to take responsibility if it has to, even if that hurt sales in the short term.