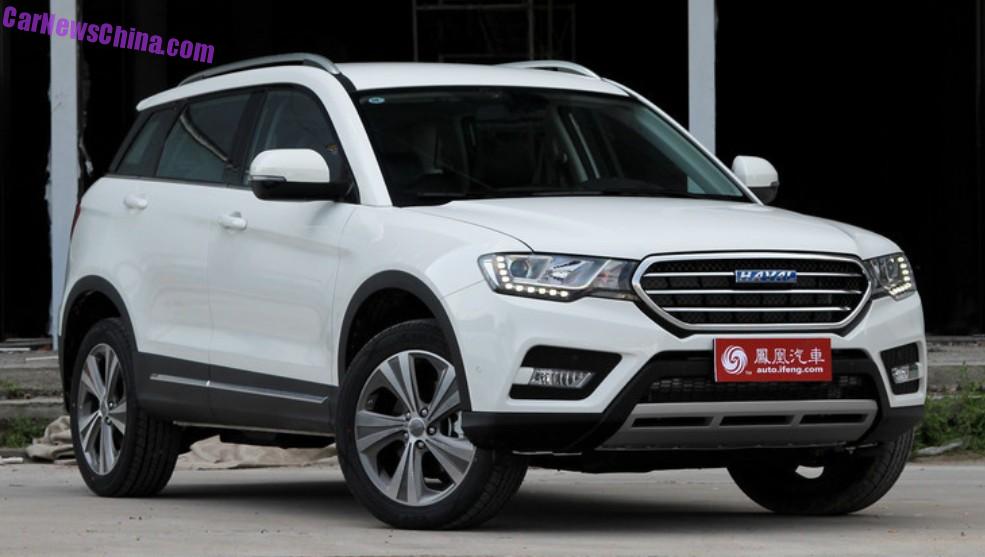 The Haval H6 Coupe has become a fine looking car, one of the best SUV designs we have seen coming out of China so far. 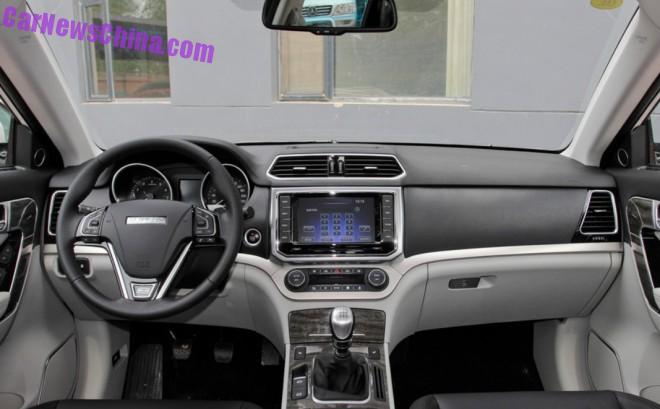 An impressive interior made out of solid materials. Wood panels on the center tunnel and doors, sporty dials and a large touch screen. The Haval H6 Coupe is only available with one engine: a new 2.0 turbocharged four with an output of 197hp and 315nm, mated to a six-speed manual or a six-speed DCT. 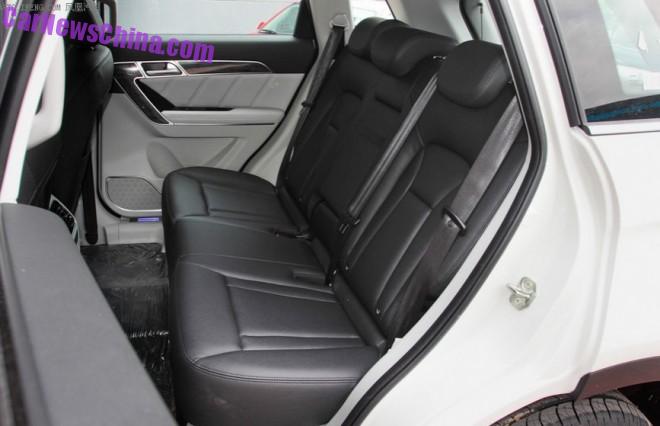 Seats are on the flat side but check the doors for an example of the current level of quality at Great Wall Motors. Impressive stuff. 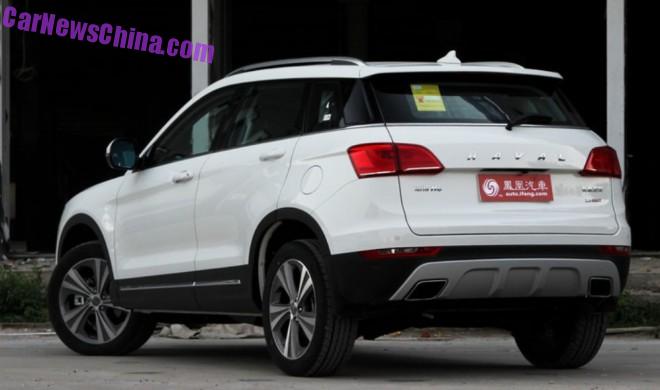 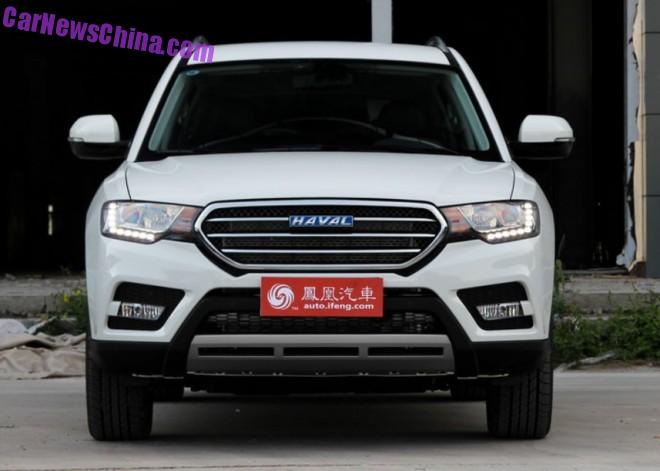 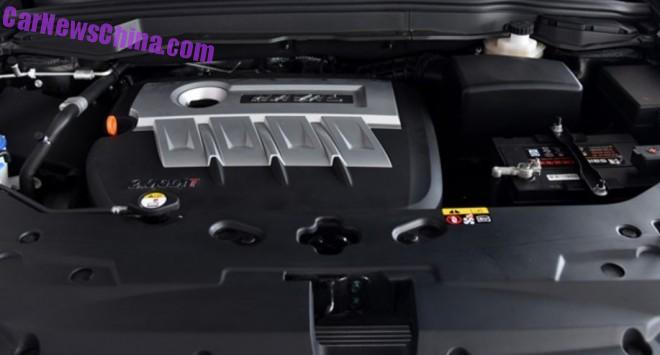 Very neat under the bonnet too, where most local Chinese automakers still leave a mess. 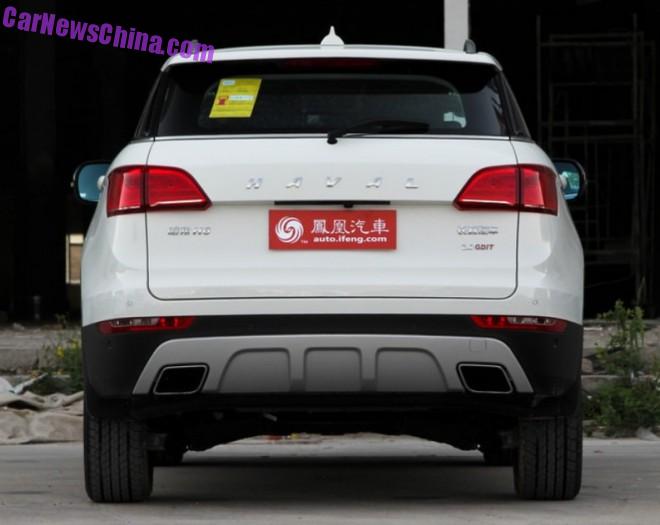 Soon to be seen in town and on the road; the new Haval H6 Coupe from China.