First images of the Volkswagen New Lavida for China 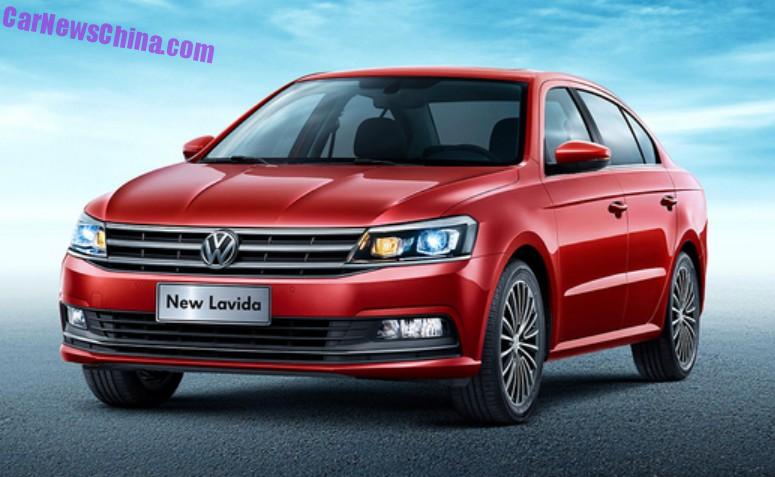 Volkswagen has released the first images of the ‘New Lavida’, which is marketing speak for a facelift for the immensely successful China-only Volkswagen Lavida series. The new facelifted Lavida will be launched on the Chinese car market late this month. The facelift includes a new grille, new headlights, new taillights, and new bumpers.

The New Lavida will keep the 1.4 turbo but the 1.6 will be replaced by a 1.2 turbo. Price range will remain about the same.

This is the current Lavida Sport, a sporty variant of the Lavida with a different bumper and racy wheels, but with exactly the same engines. It will receive a facelift as well, but launch will be later. 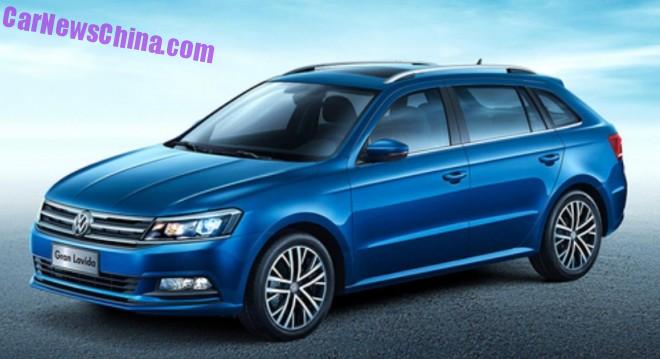 First image of the facelifted Gran Lavida. The ‘Gran’ is a hatchback-wagon variant of the Lavida.

The current Gran Lavida. Same engines as the Lavida. It is more expensive; price starts at 115.900 yuan and ends at 163.900 yuan. There is also a sport version dressed just like the Lavida Sport sedan.

And this brown beauty is the Cross Lavida, a cross car based on the Gran Lavida. Same engines again. Price starts at 157.900 yuan and ends at 168.900 yuan. It will receive a facelift as well, but launch will be later.