Officially Official: this is the new Roewe 360 sedan for China 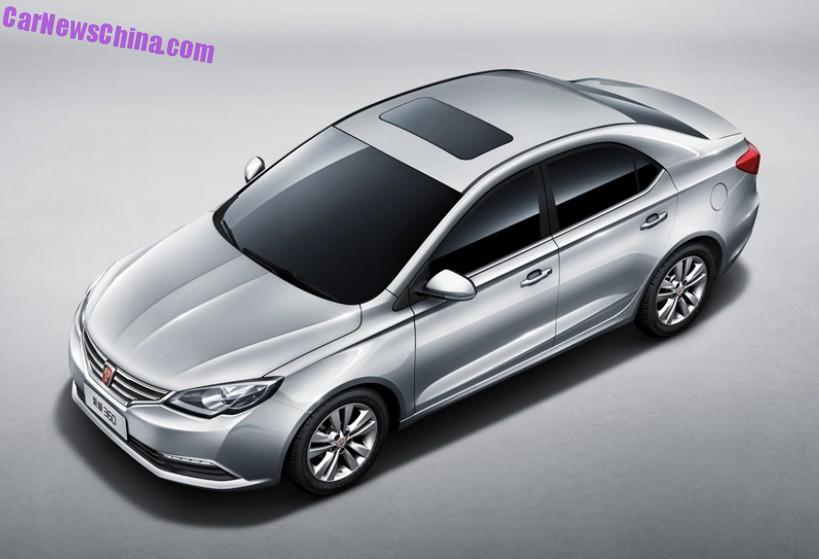 The Shanghai Automotive Industry Corporation (SAIC) has released the first official images of the new Roewe 360, the successor of the Roewe 350. The Roewe 360 will be launched on the Chinese car market in August, price will range from 80.000 to 150.000 yuan. 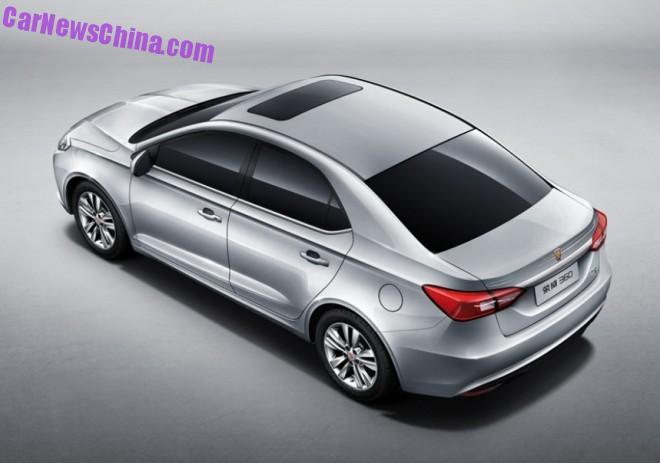 This engine is part of GM ‘Modular Ecotec‘ family of engines, it is also used in the China-made Chevrolet Cruze where it delivers 148hp and 235nm. The engine will be mated to a six-speed manual or a seven-speed DSG, again as in the Chevrolet Cruze. 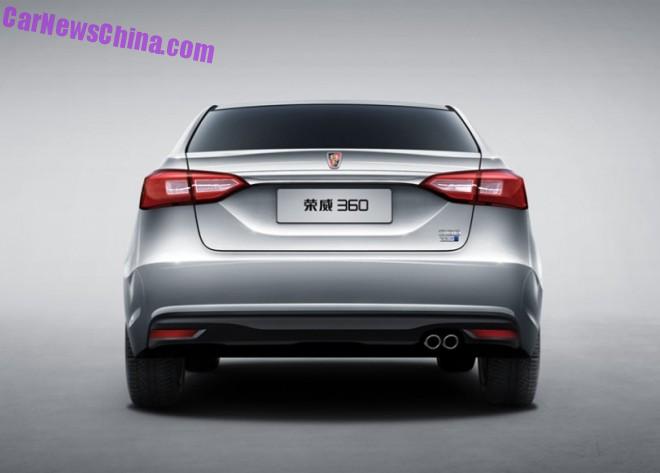 All very subtle at the rear, but new taillights look sweet.