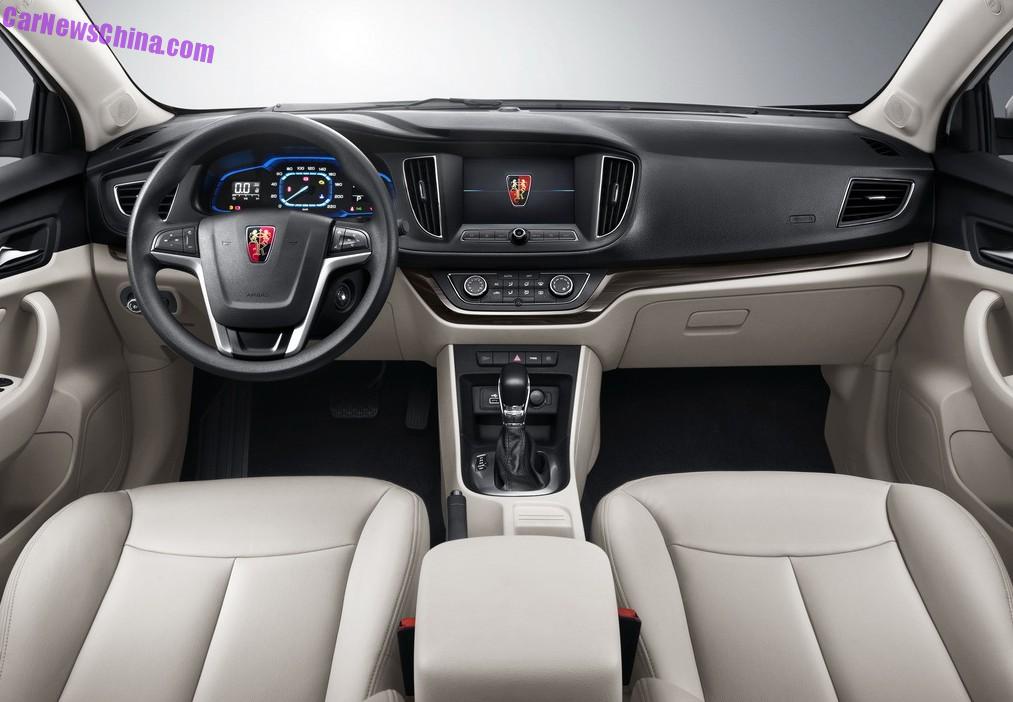 Not only Geely is improving in the interior department, Roewe is moving up the ladder too. This is the dashboard of the new Roewe 360, the successor of the Roewe 350. Most eye catching aspects are the new eight-inch LCD display for the infotainment system and the new steering wheel.

The dashboard of the present Roewe 350 for comparison. Dark colors, messy design, and an overall cheapness that hurts the eye. 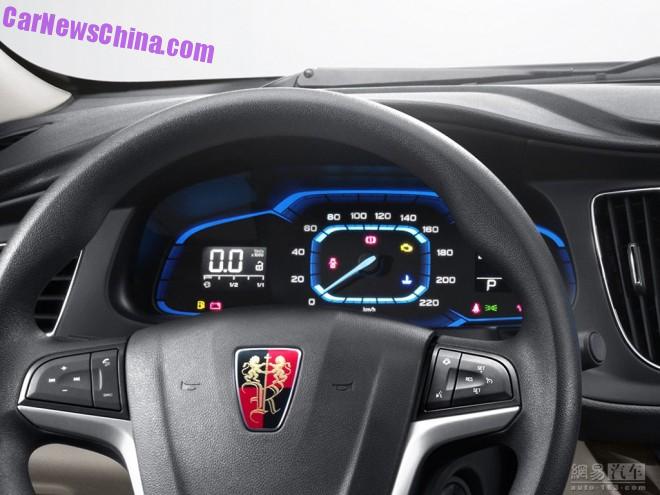 The speedometer in the center with a very analog pointer, where is seems something fully digital would have been possible. Blue lighting very cool. 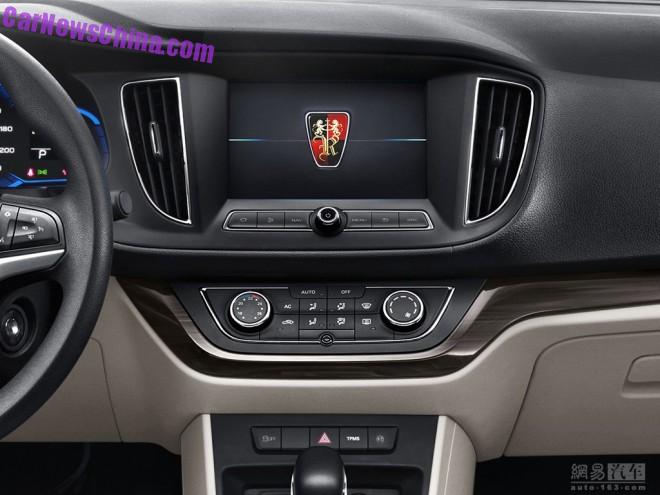 The infotainment system runs on the InkaNet 4.0 operating system, and comes with satellite navigation, radio, USB and Bluetooth connectivity, permanent internet, and television. Wood is tasteful but beige plastics still a tad too cheap. And… 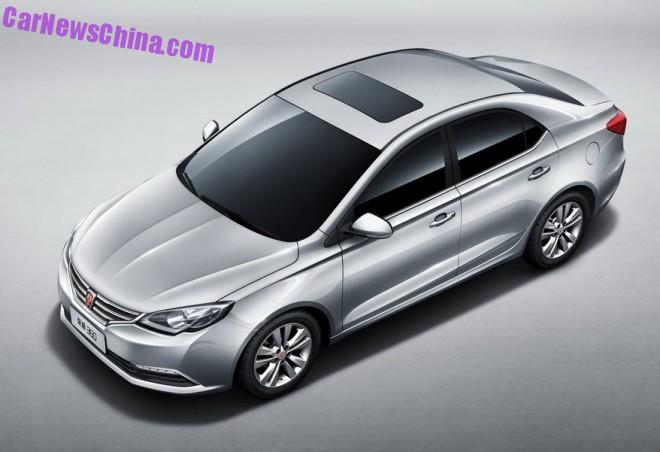 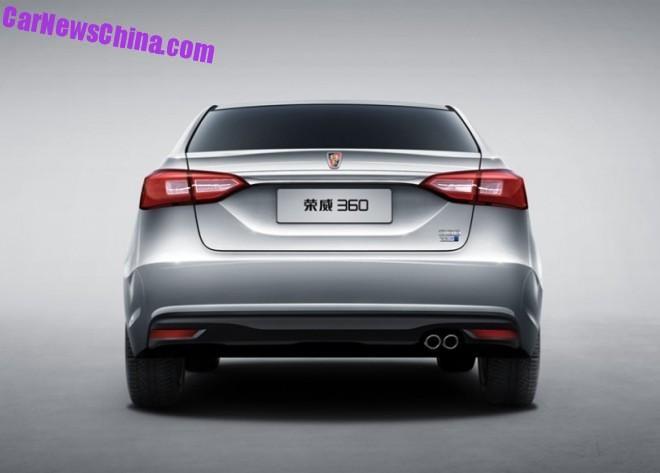