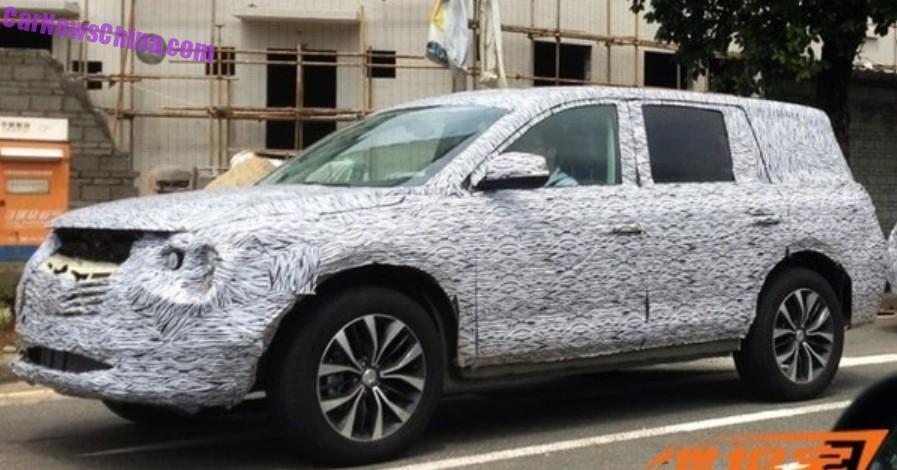 The very first Spy Shots of the Guangzhou Auto Trumpchi GS6, a new full seven-seat size SUV that will be launched on the Chinese car market in 2016 to compete with cars like the Haval H9 and the upcoming Changan CS95.

A not-too fancy dashboard with a lot of black plastic and a rather small touch screen.

The Trumpchi GS6 will be positioned above the existing Trumpchi GS5. Price is expected to start around 200.000 yuan.

One engine confirmed: the new 2.0 turbo that will also power the Trumpchi GA8 sedan, good for about 200hp and 280nm, mated to a seven-speed DCT. The exiting 177hp 1.8 turbo seems a bit too small for this big a car, so we don’t expect to see it under the bonnet. A 3.0 V6 however seems a possibility. 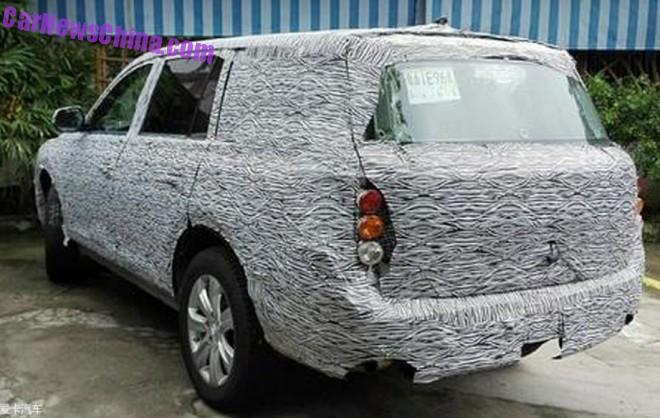