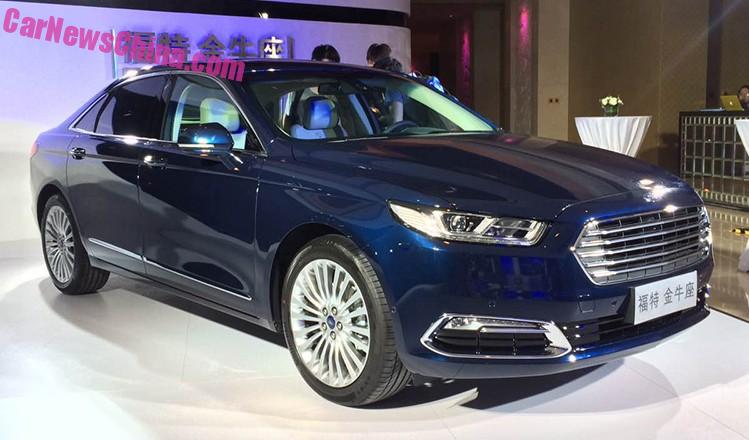 The brand new 2016 Ford Taurus will be launched in China in December, mass production of the new full-size Ford sedan officially started yesterday in a brand new factory in the great city of Hangzhou in Zhejiang Province. The Ford Taurus debuted in April on the Shanghai Auto Show.

A neat interior with a tad too much gray, dressed up with some wood on dash in cream white leather seats. Steering wheels looks more Focus than Taurus. Start button on the left of the screen. Fortunately no fuzzy gearbox buttons on the center console like in a Lincoln, but a more modern drive-selector on the center tunnel with a shiny shiny knob. 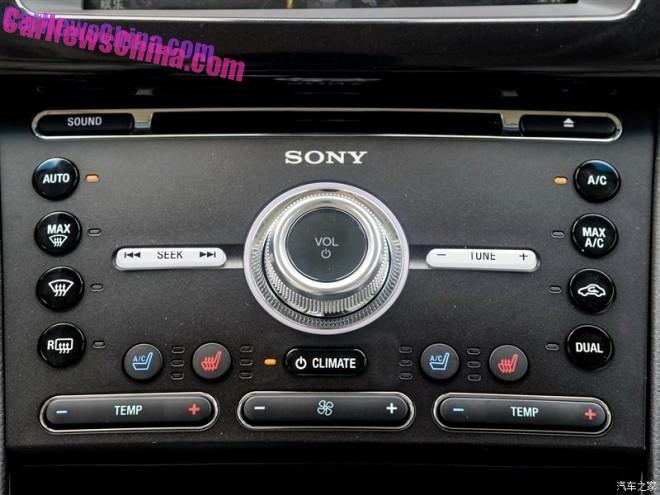 Interestingly, the Taurus comes with a standard CD player, while we are really living in 2015 now, the time of iPhones, Bluetooth, and streaming things. Nobody has compact discs anymore, and certainly not the younger generation of Chinese car buyers. They all wireless kids you know! Even more interestingly, said CD player is clearly marked as a Sony, like Ford wants to show off with the troubled Japanese brand. 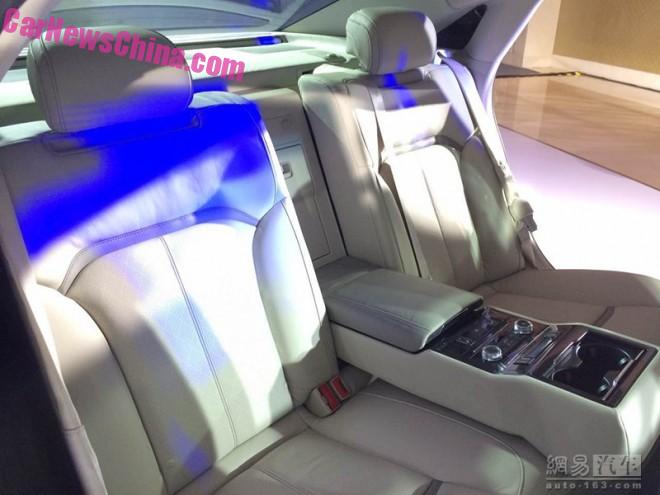 Captain seats in the back for the chauffeured clientele. Seats look a bit flat. 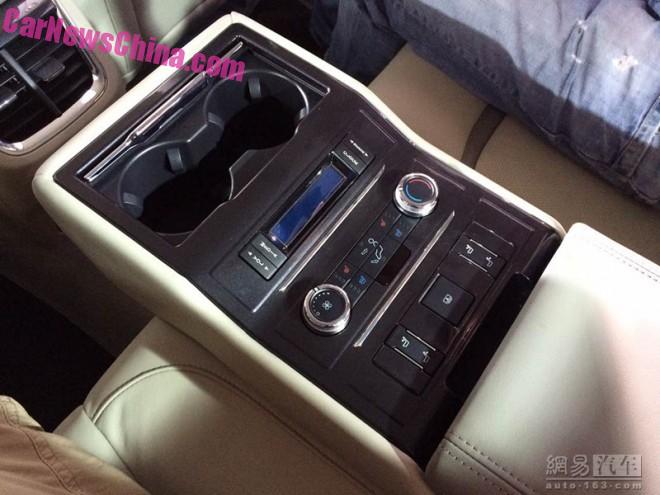 Such a control panel is a nice idea if properly done. This isn’t. The various parts don’t seem to match very well, in the way they were installed, in the materials they were made off, and in the colors they have. A bit of a mess, just like that center console CD-player area. 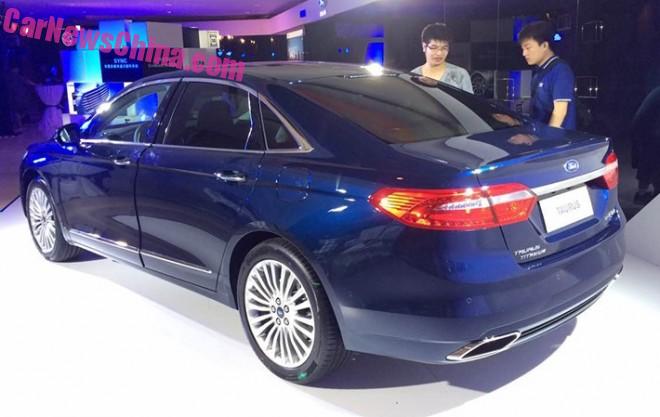 Spoiler nicely integrated in the boot lid. Chrome strips connecting taillights are a new trend in China, we see the thing on almost every new car, from local and international brands, and Ford is joining in. Chrome strips around the side windows, chromed door handles, and chromes exhaust pipe tips. Ford clearly wanted to Bling up the otherwise boring design a bit. 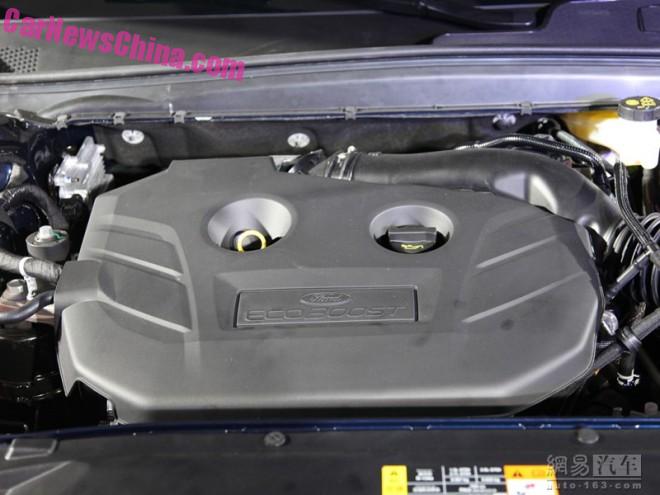 The 1.5 turbo with a gray engine cover. 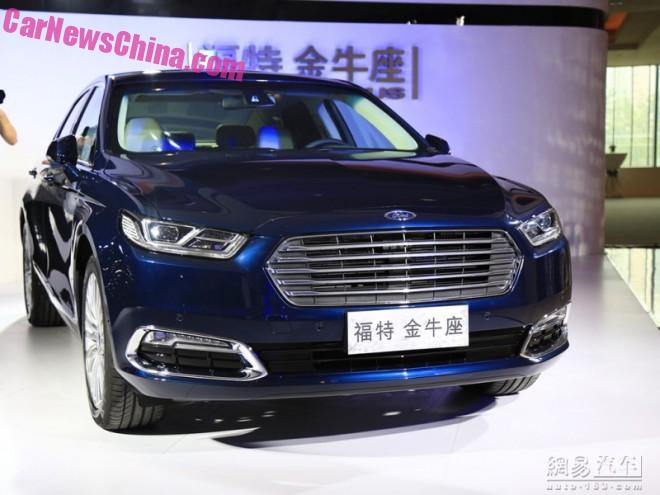 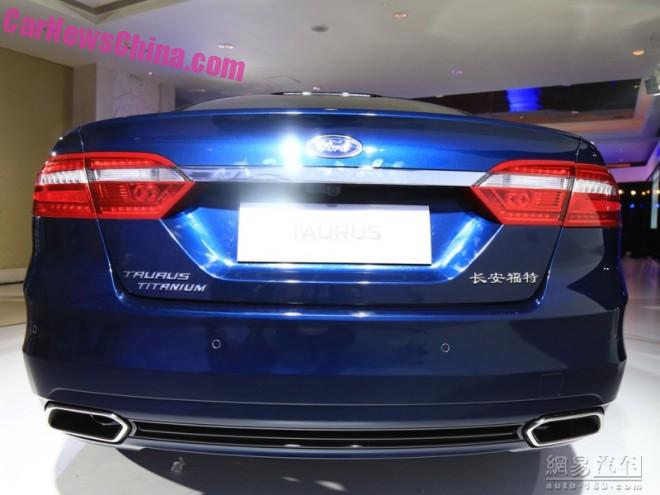