This is the new Nissan Lannia sedan for China 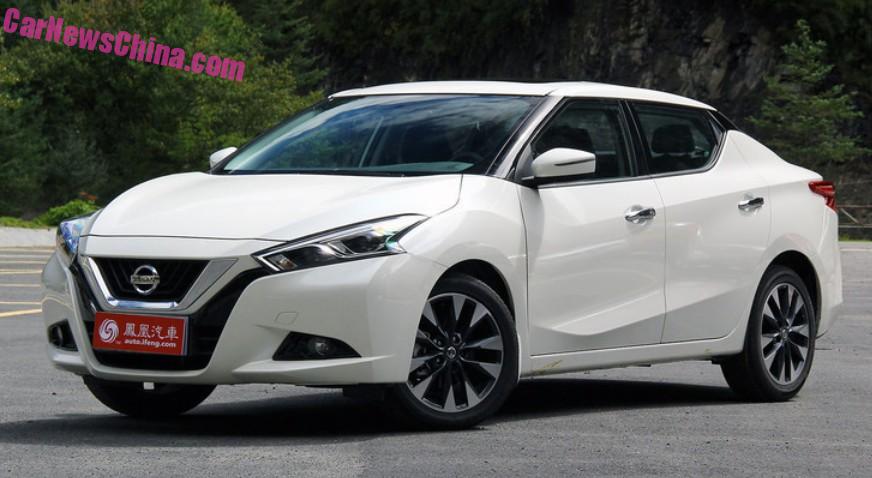 This is the new Nissan Lannia for China. The Lannia is a mid-size sedan exclusively manufactured in China for the Chinese car market, featuring an absolute daring design. The Nissan Lannia will hit the market in late Q4, price will range from 122.900 yuan to 152.900 yuan.

The Lannia debuted in 2014 in concept form, and the production version was shown earlier this month on the Chengdu Auto Show.

The Lannia was designed by the Nissan China Design Center (NDC) and the Nissan Global Design Center (NGDC). It will be manufactured in China by the long-running Dongfeng-Nissan joint venture that makes a wide range of Nissan-branded cars for the Chinese car market. 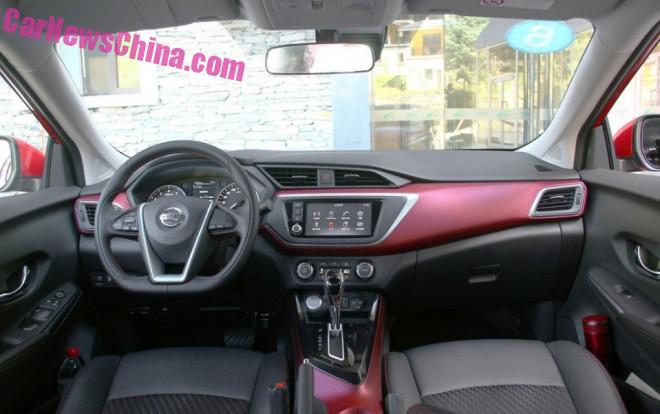 A racy interior with a black flat-bottomed steering wheel and red ‘carbon fiber’ trim. Screen for the infotainment system is just big enough. Traditional handbrake is far too much 2012 for the money, that should be an electronic now! 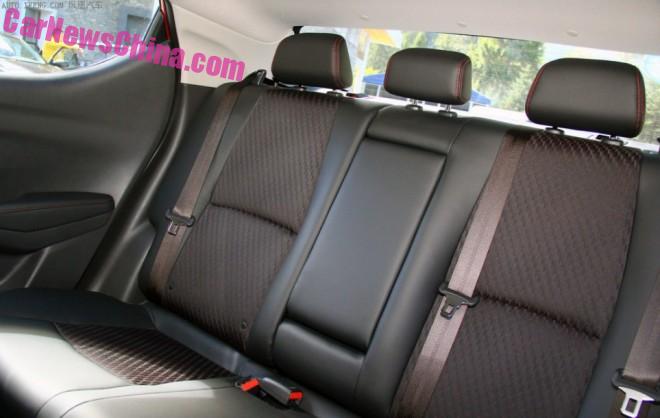 Fuzzy red trim continues on the seats, with the head rests mismatching the back rests. 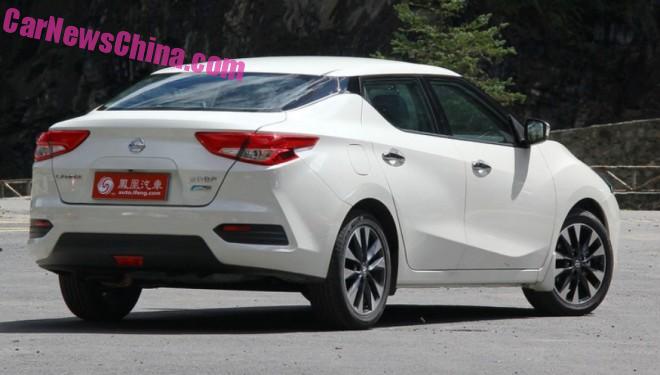 We really like that Nissan is trying to be different, but it seems they are trying a bit too hard. C-pillar waves up and down again, to a relatively narrow rear, which is then fitted with large and hooked taillights. Surely a car we got to get used to… 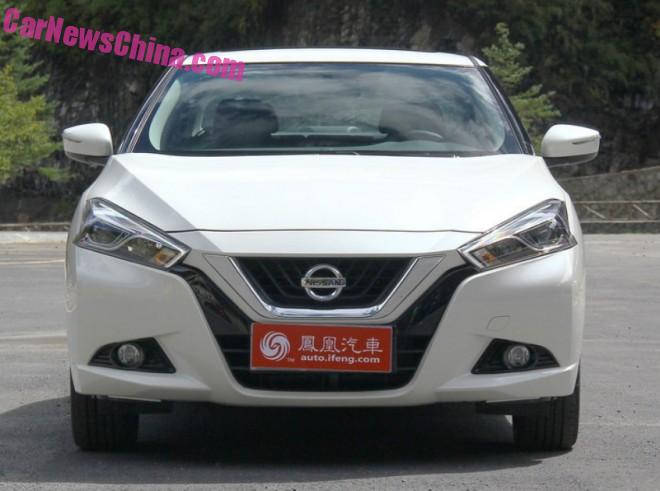 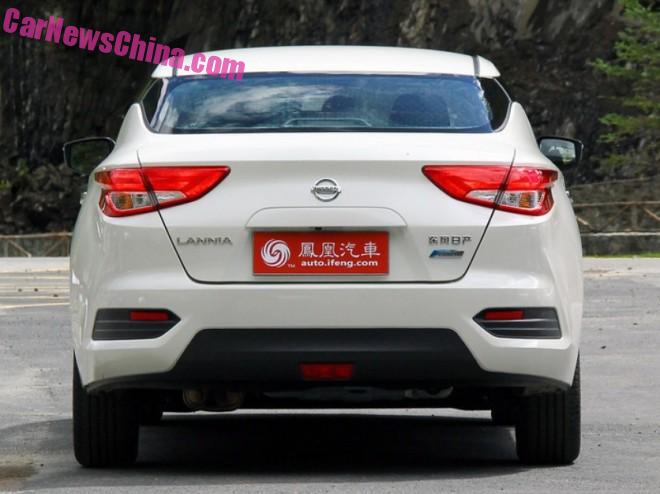 Rear window very narrow too, fake air vents in the bumper, and we can see her mufflers…