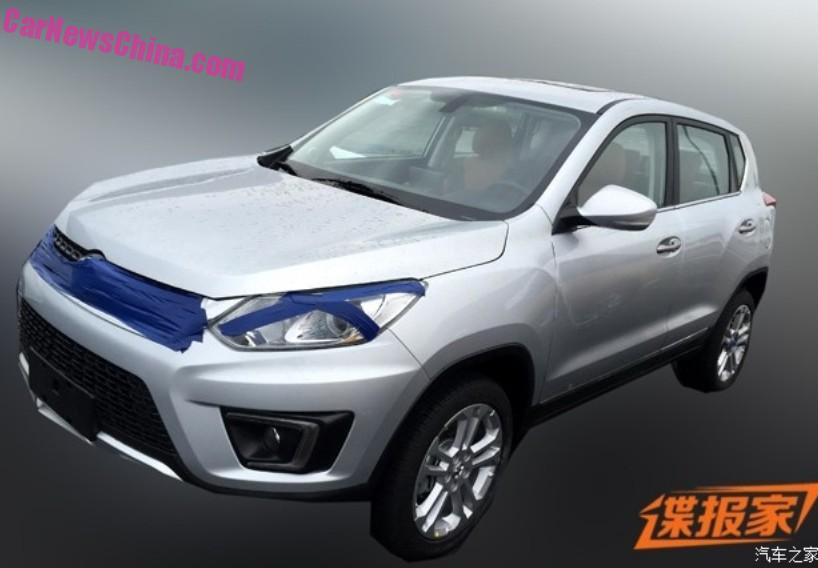 The very first Spy Shots of the brand new Beijing Auto Senova X35 SUV for China. The X35 is a new sub-compact SUV, it will be launched on the Chinese car market in the first half of 2016. The X35, formerly known as the X45, will be positioned above the upcoming Senova X25 and below the upcoming Senova X55. 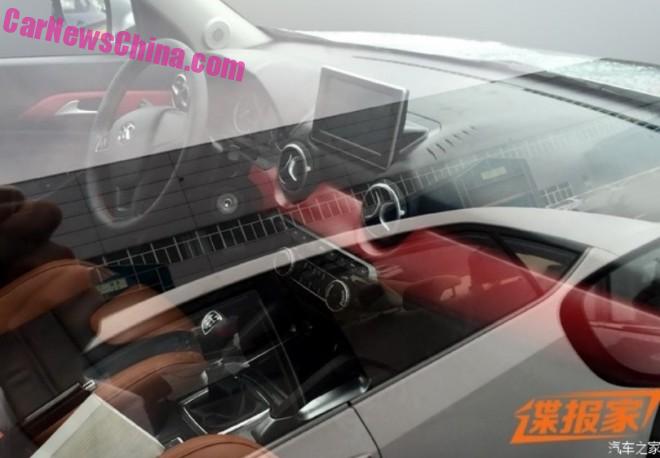 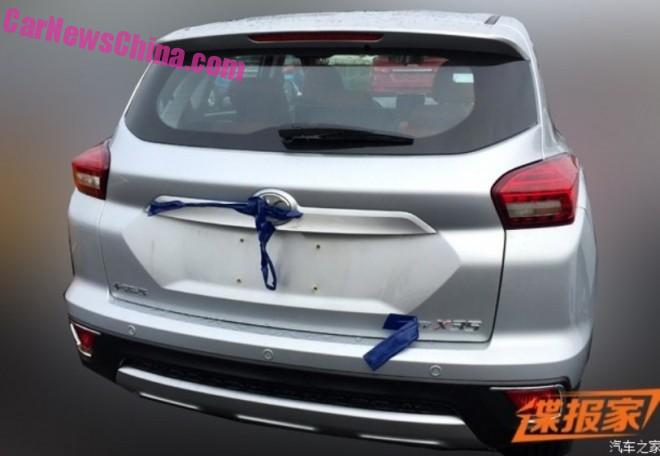 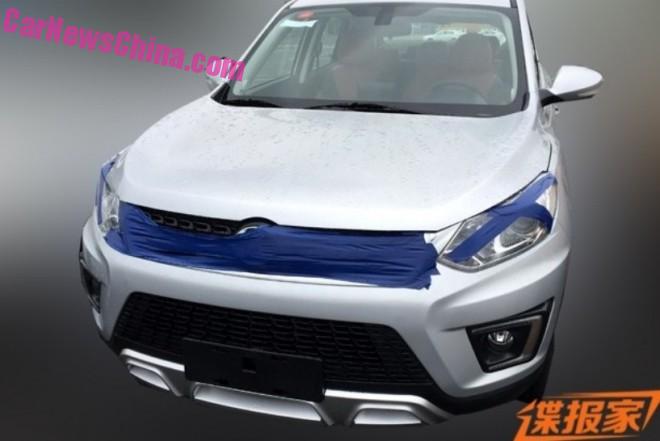 Busy at the lower bumper.