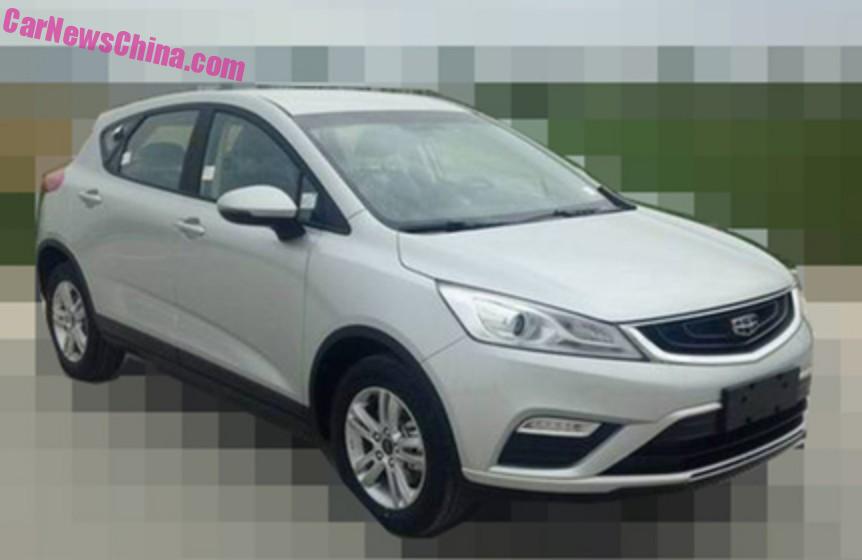 The best Spy Shots so far of the upcoming new Geely Emgrand Cross, showing the car completely naked for the first time. Big bars in the bumper not very visible on light colored car. The photos also indicate the Cross will be called ‘Emgrand S7’ when it hits the Chinese car market later later this year.

Emgrand S7 badge on the right.

At launch there will be two four-cylinder petrol engines available: a 1.3 turbo with 133hp and 185nm mated to a 6-speed CVT, and a 1.5 with about 150hp mated to a six-speed manual or six-speed automatic.

The Cross/S7 is the hatchback variant of the yet unnamed Geely Emgrand compact premium sedan. The platform that underpins them will also underpin a range of new small Volvo’s that are set to compete with cars like the Audi A3 and the BMW 1-Series. These Volvo’s will be manufactured in China. 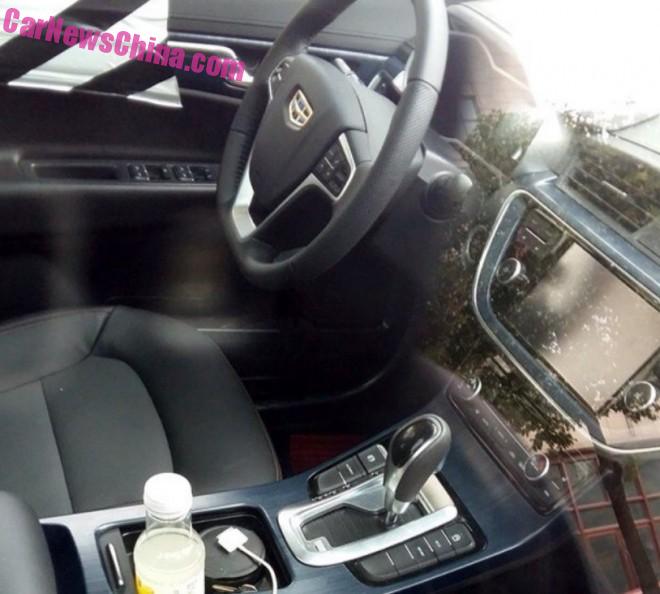 Dash exactly the same as in said sedan. Flat-bottomed steering wheel. Large screen in the center console. Start button just to the left of the screen. Shiny panel around the gear lever, and an electronic parking brake.