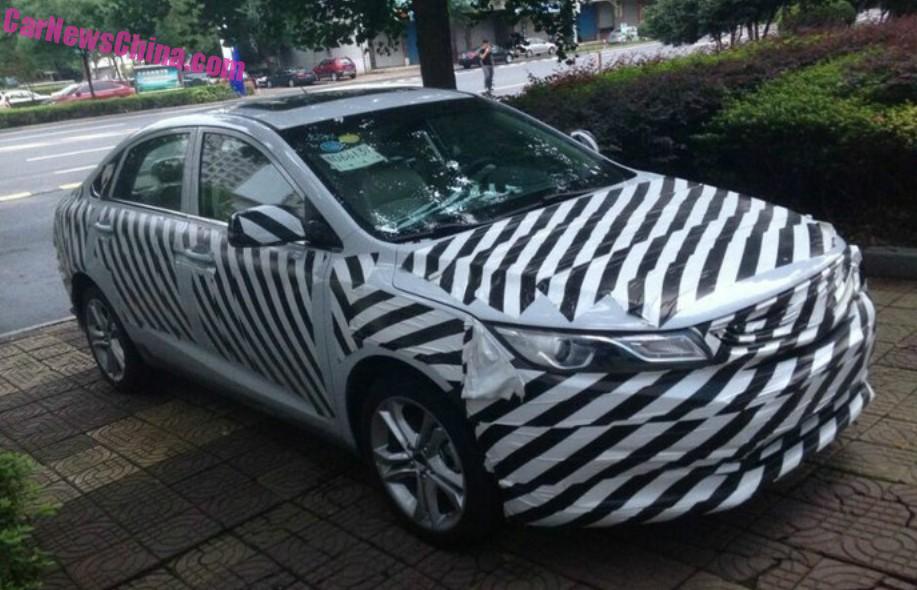 New Spy Shots of the yet nameless Geely Emgrand premium compact sedan, the production version of the Geely Emgrand Concept that debuted in April on the Shanghai Auto Show. The new sedan is expected for debut on the Guangzhou Auto Show in December with a launch on the Chinese car market in the first quarter of 2016.

The sedan will be available with two four-cylinder petrol engines: a 1.3 turbo with 133hp and 185nm mated to a 6-speed CVT, and a 1.5 with about 150hp mated to a six-speed manual or six-speed automatic. The Emgrand sedan is basically the sedan-version of the upcoming Geely Emgrand Cross. 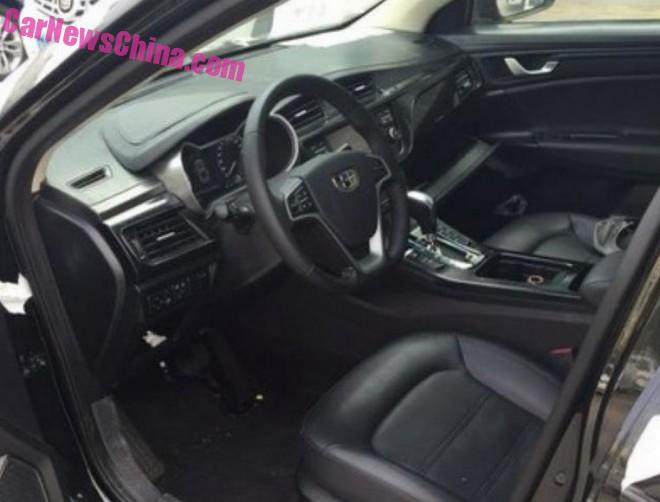 Trendy interior with a lot of black. Flat-bottomed steering wheel. Large screen in the center console. Lots of shiny around the gear lever. 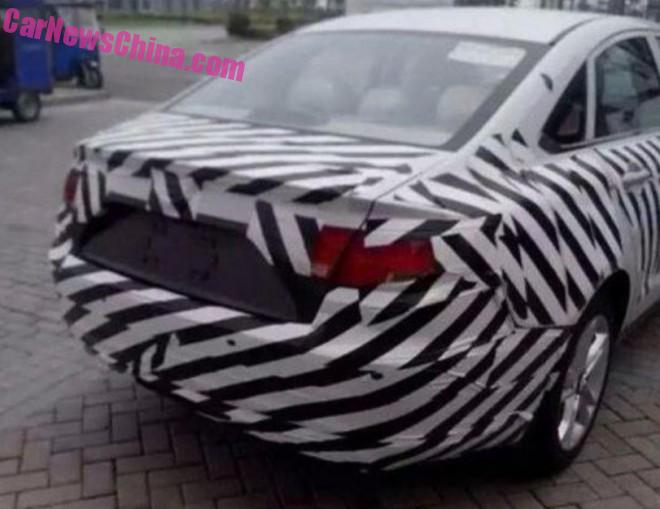 Subtle spoiler on the back. 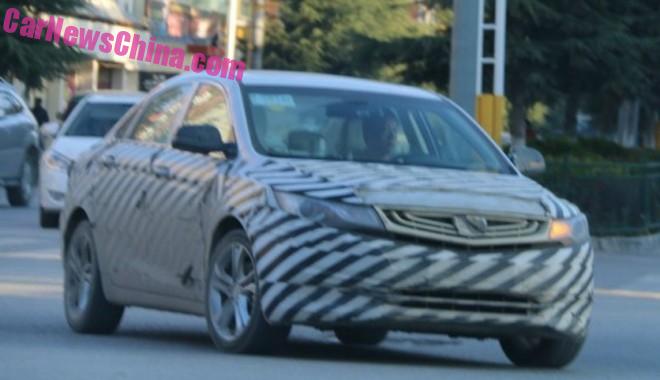