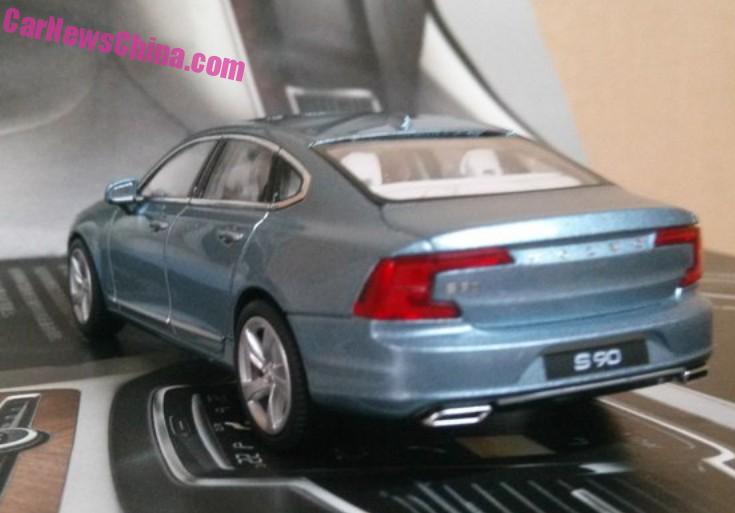 New photos of the Volvo S90 scale model from China, showing the big Swedish sedan from all sides and inside. The first set leaked in late August and the econd in September. The new set however beats all. Most important news first: it is not an 1:18 model but a 1:43.

Volvo ordered 2000 models at French model maker Norev, who outsourced the job with a Chinese toy maker. An employee of the latter stole 20 cars, of which two are still missing today. Those two are the very cars in these photos, a gray and a blue example. 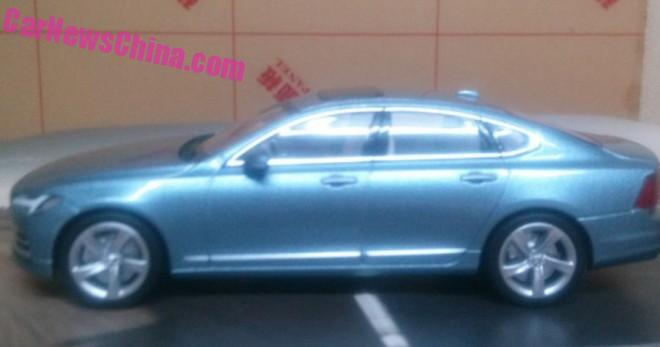 Bizarrely, Volvo didn’t mind about the theft, according to SwedeSpeed, quoting Alan Vissner, Managing director for brand sales and advertisement.

I am going to Sweden tomorrow to steal a 1:1 S90 prototype. Heck, there is probably one testing here in China as well. I will steal that too. I will then post photos on my website. That is all right, according to Alan. How cool is that..? 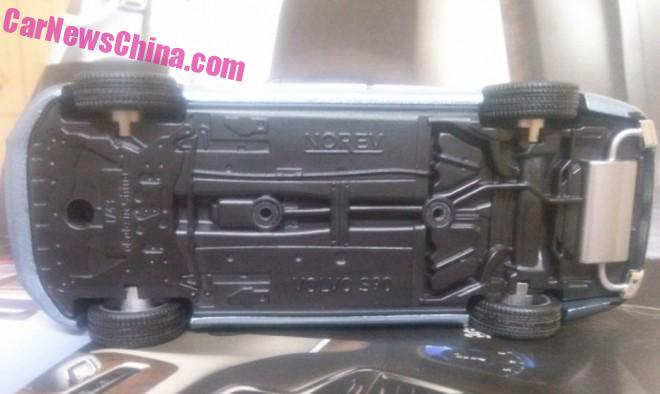 Norev brand on top. Volvo S90 below. 1/43 between the front wheels. 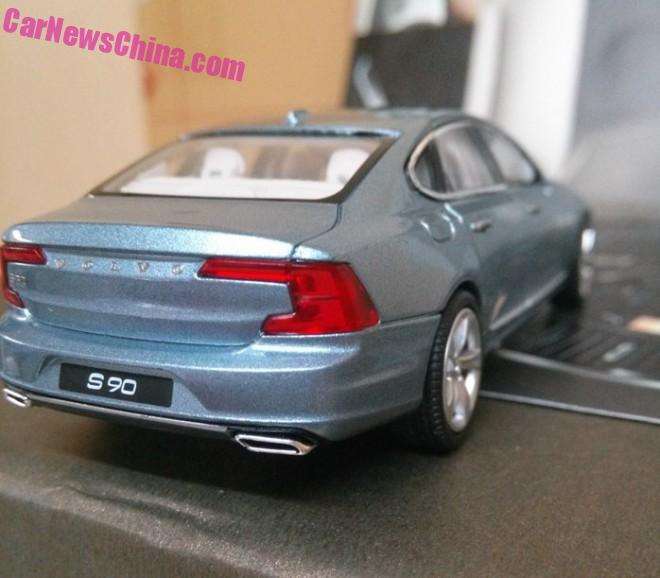 The new photos show the taillights are truly gigantic. Volvo badge between the lights. S90 badge on the left. The S90 appears to be a conventional sedan rather than a sporty sedan-coupe, but the shape of the C-pillar is very coupe-like again. 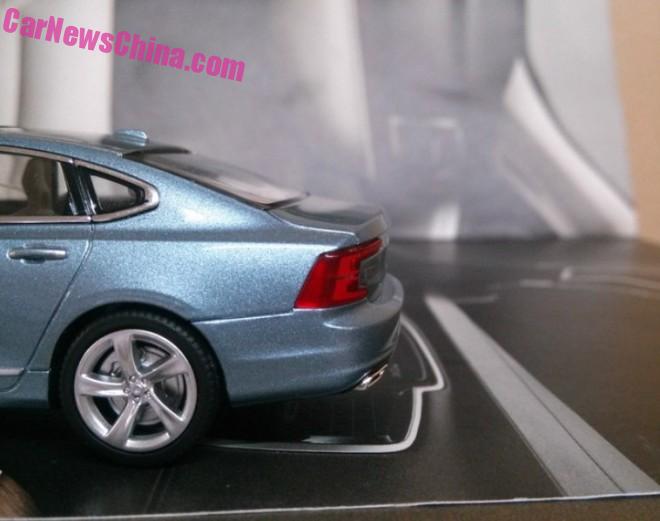 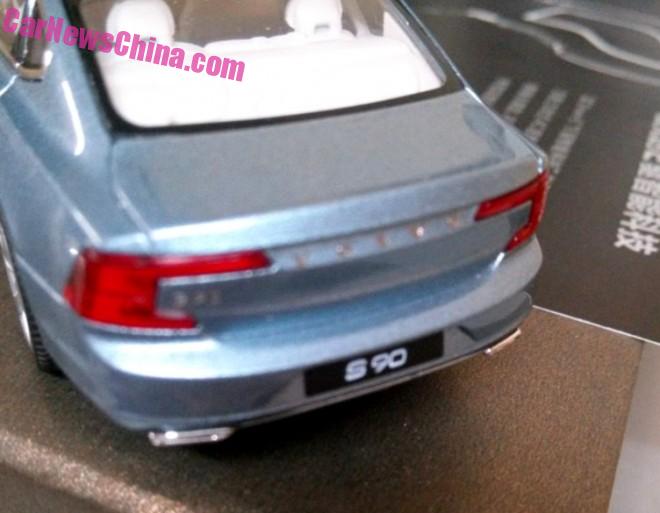 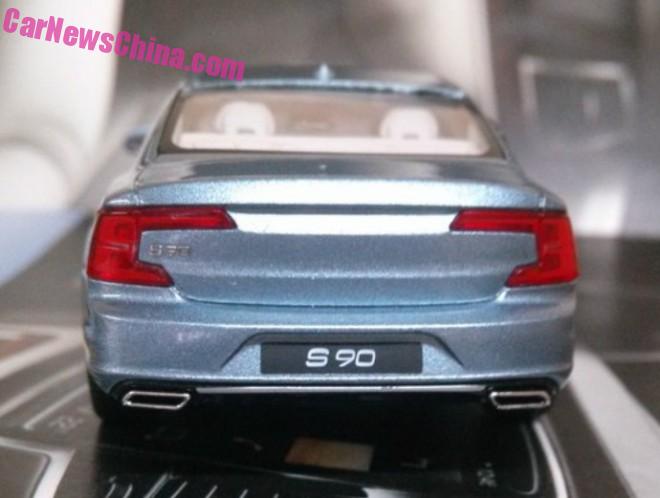 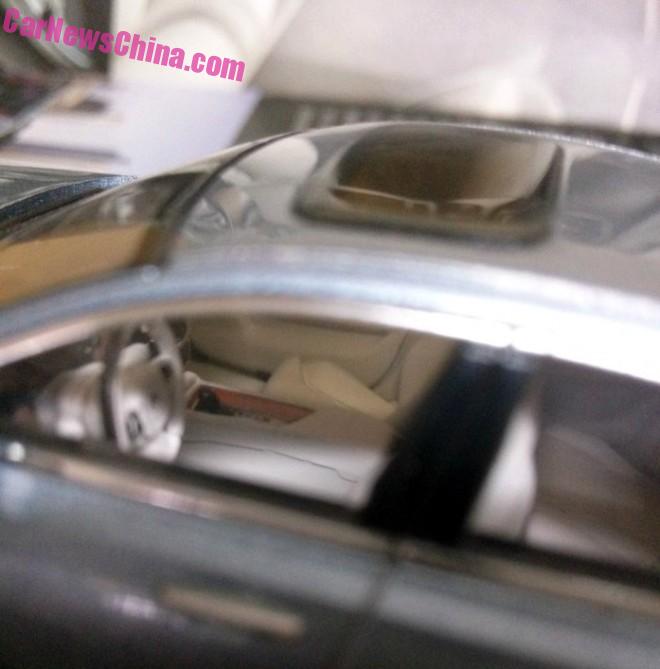 Interior very much like the XC90 with lots of beige leather and wood, a classy steer wheel and a large touch screen in the center console. 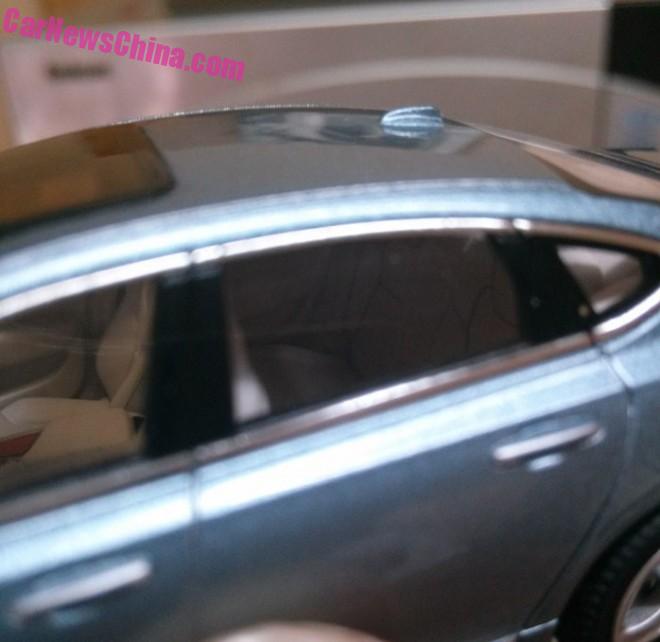 There doesn’t seem to be too much space in the back. Blame that sporty roof line! Simple single sunroof instead of something panoramic. Chrome strips all around the side windows, pillars in black. 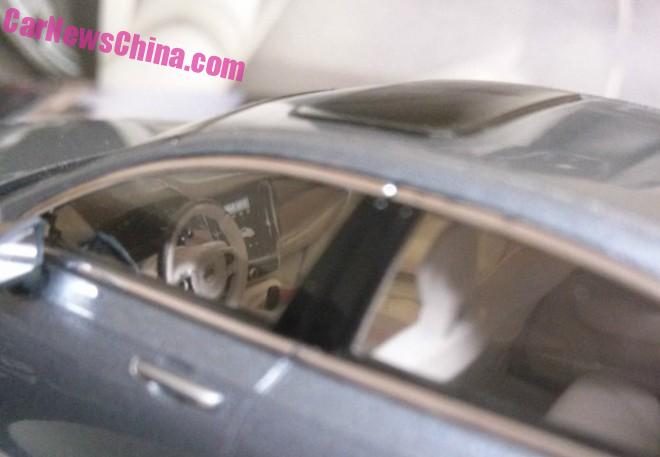 Wood rim on top of the steering wheel. 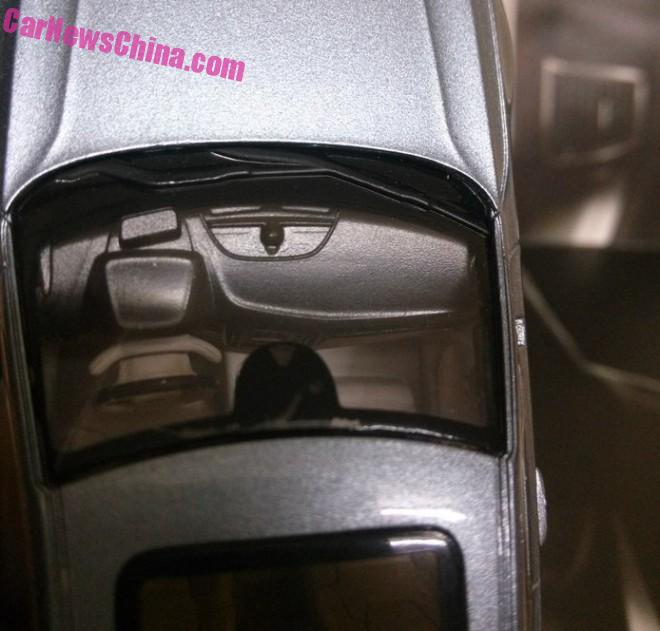 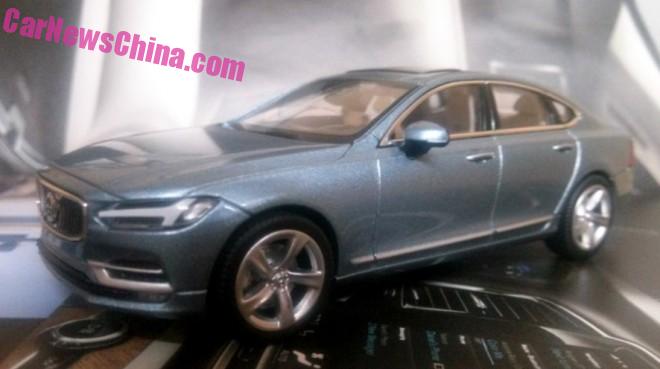 ‘Thor’s Hammer’ headlights similar to those on the XC90. Mirror located on the door. 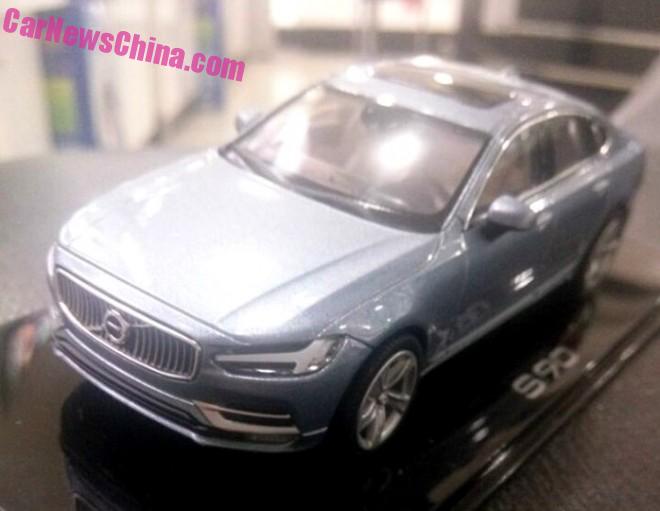 Front end is a work of art with a large grille topped by a super sized Volvo badge.