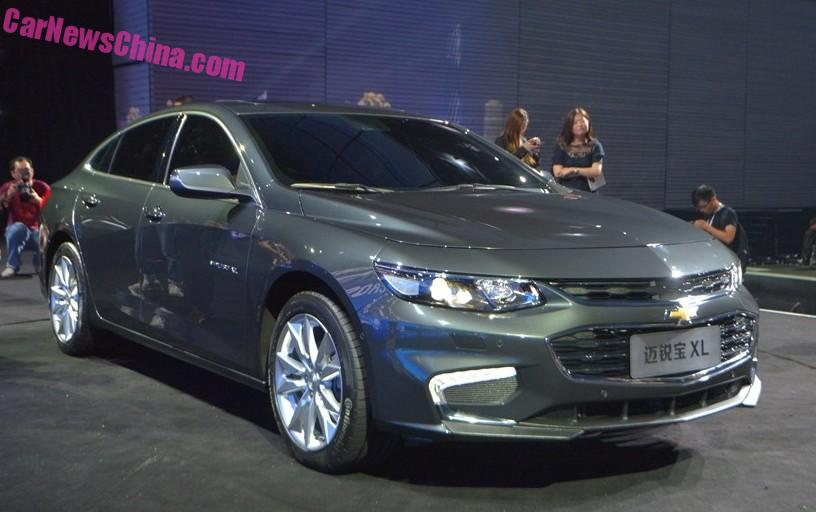 The new Chevrolet Malibu XL debuted today at the Guangzhou Auto Show in China. The Malibu XL is the Chinese variant of the U.S. 2016 Malibu, it is called XL to differentiate it from the last-generation Malibu, which will continue to be sold on the Chinese market, alongside the Malibu XL. The Chinese Malibu is not stretched or extended, it has the same wheelbase as the U.S. version.

Chinese buyers thus can choose between two Malibuus. This is very common in China, where it is believed that a car that still sells should never be retired. There are, for example, three generations Mazda 6 available, two generations Toyota Camry, two generations Volkswagen Passat, and many many more.

The Malibu XL will be launched in the first quarter of next year. Both ‘Buus are made in China by the Shanghai-GM joint venture. 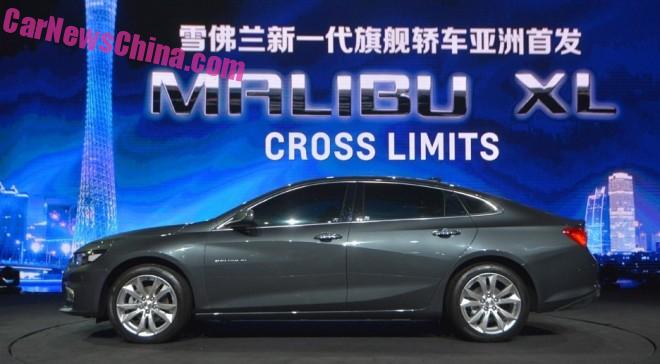 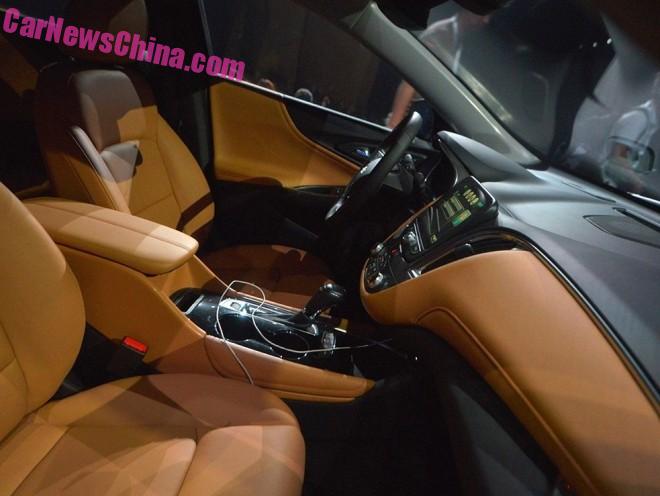 Interior is the same as on the U.S. version. 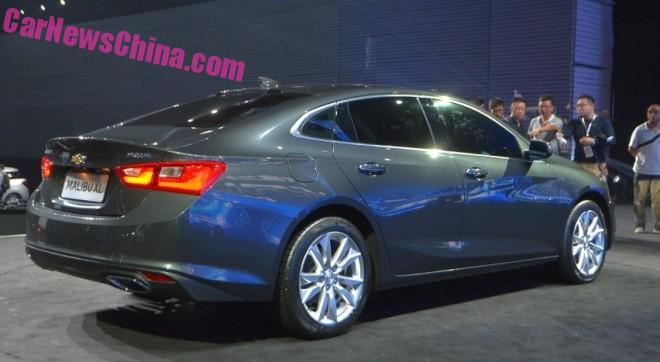 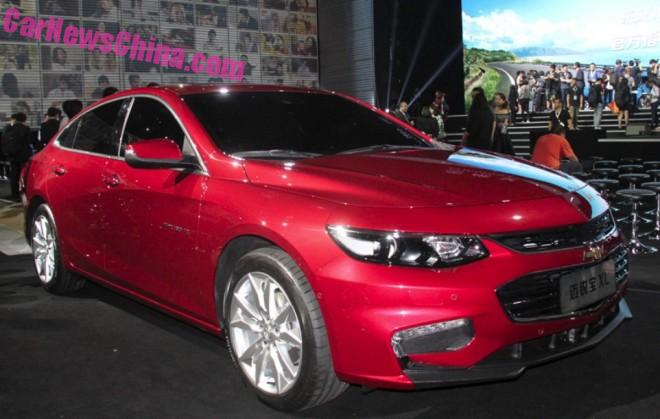