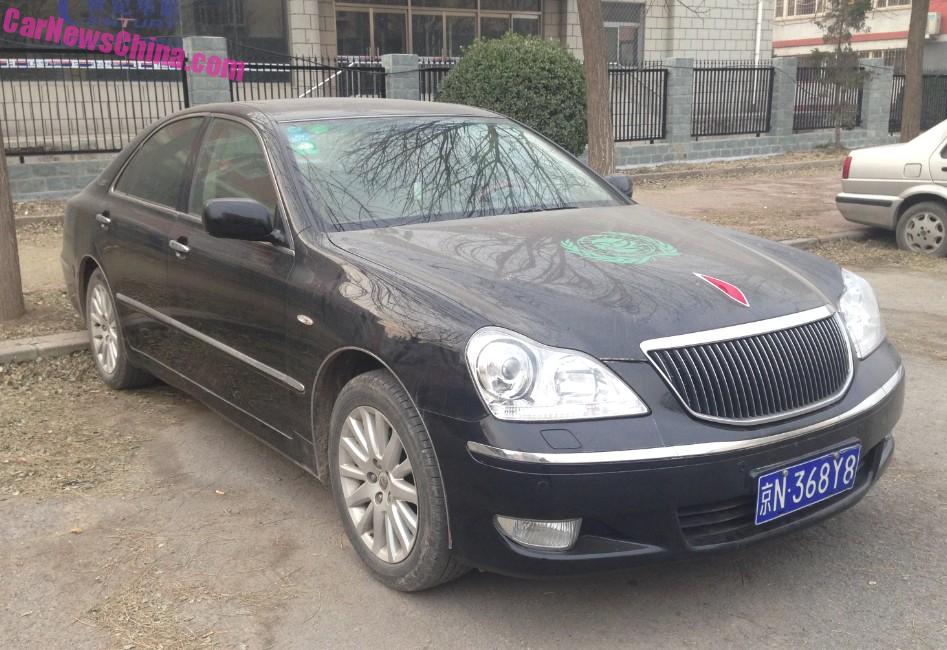 A beautiful black Hongqi HQ300 sedan, Spotted in China in the Dongba area in the far eastern suburbs of Beijing. The good old ‘Qi was is superb shape, smooth paint and shiny chrome, completely original, nothing missing or broken, and not a spat of rust in sight. 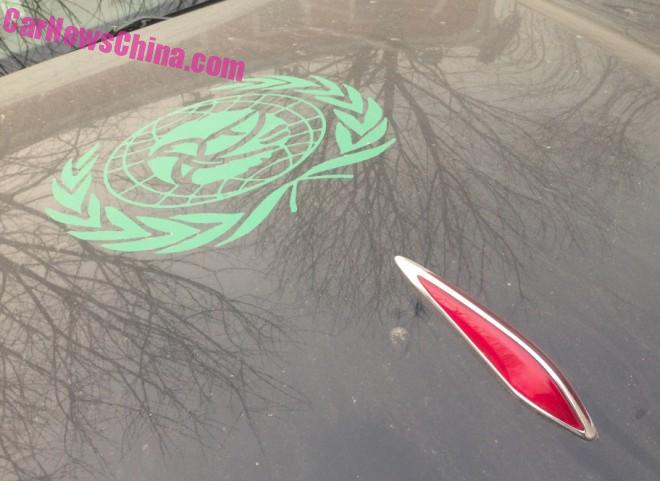 The famous Hongqi, Red Flag, ornament on the bonnet. 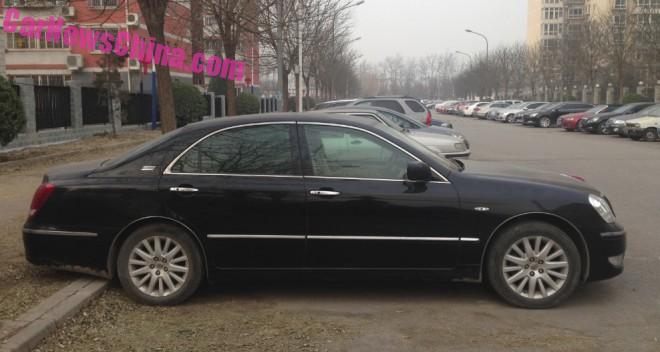 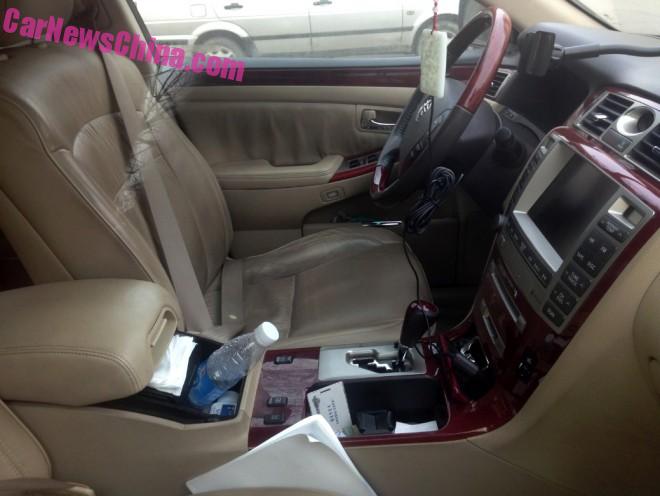 The interior was taken over 1:1 from the Crown Majesta, bar only for the badge on the steering wheel. In this particular car the place looked quite all right, albeit a bit dirty, especially on the seats and the doors. Fake wood looks good. 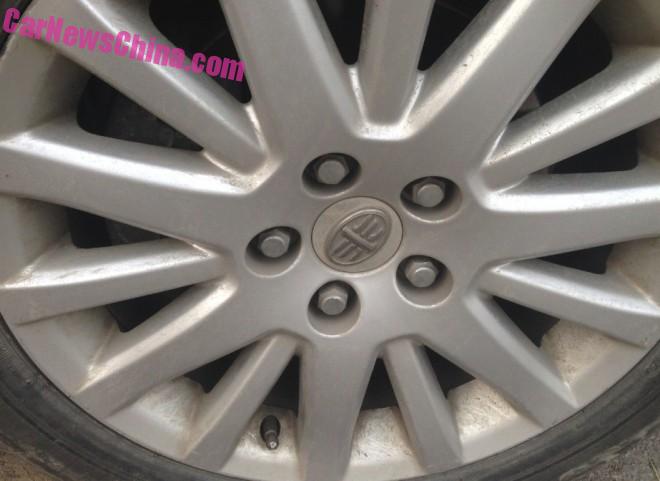 The First Auto Works ‘Winged One’ logo on the wheels. 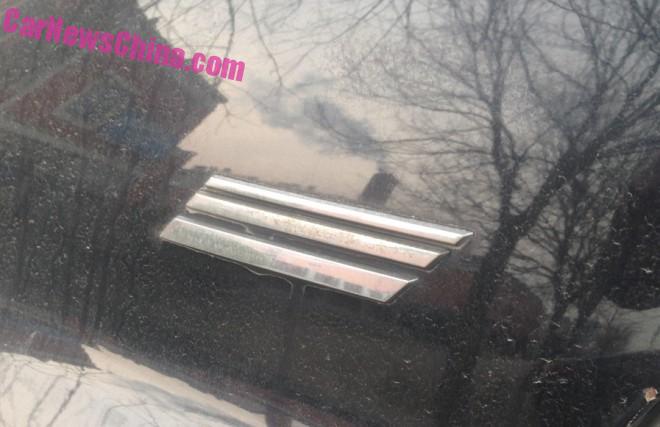 A three-stripe chrome ornament on the D-pillar. 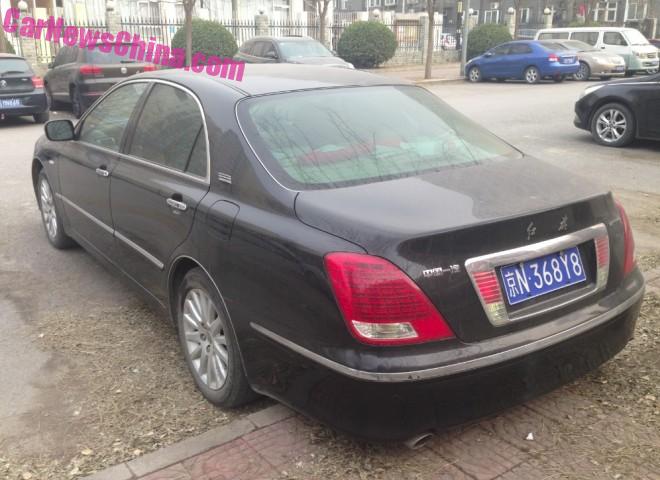 FAW did design two other variants of the HQ3, a one-off parade car, and an equally one-off limousine. Nothing came of any. The HQ3 sedan is a very rare car in any way. It was not a success. Only a few thousand examples were made, and it remains sadly unloved until today. Except by us, that is. 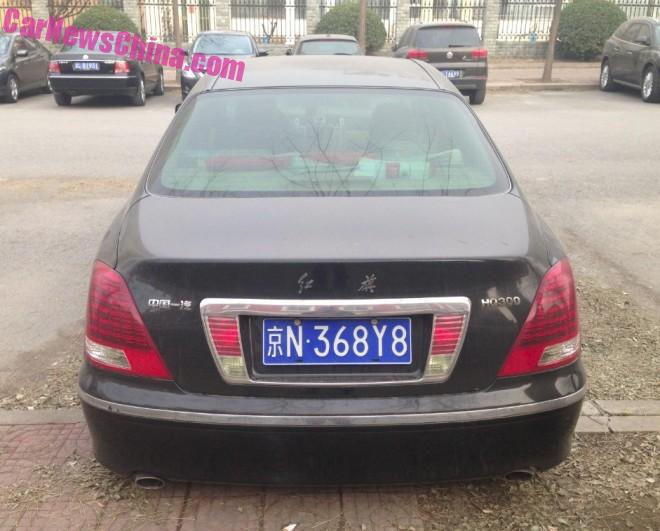 Loads of chrome around the license plate. 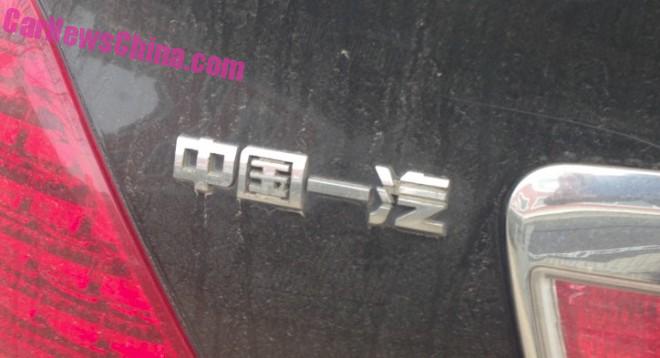 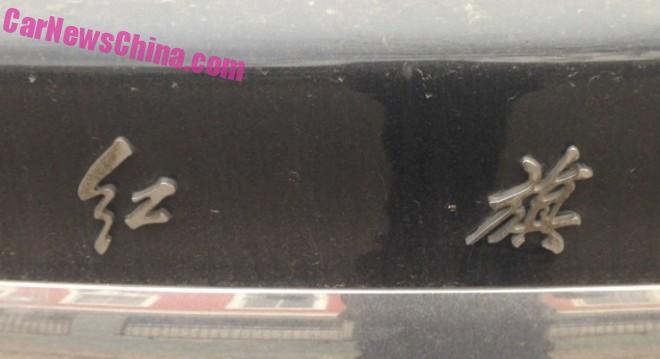 The HQ300 badge, not matching at all with the other badges. 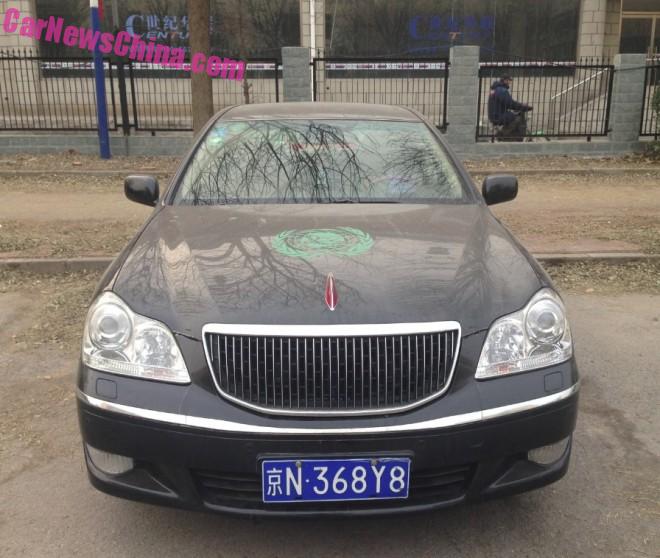