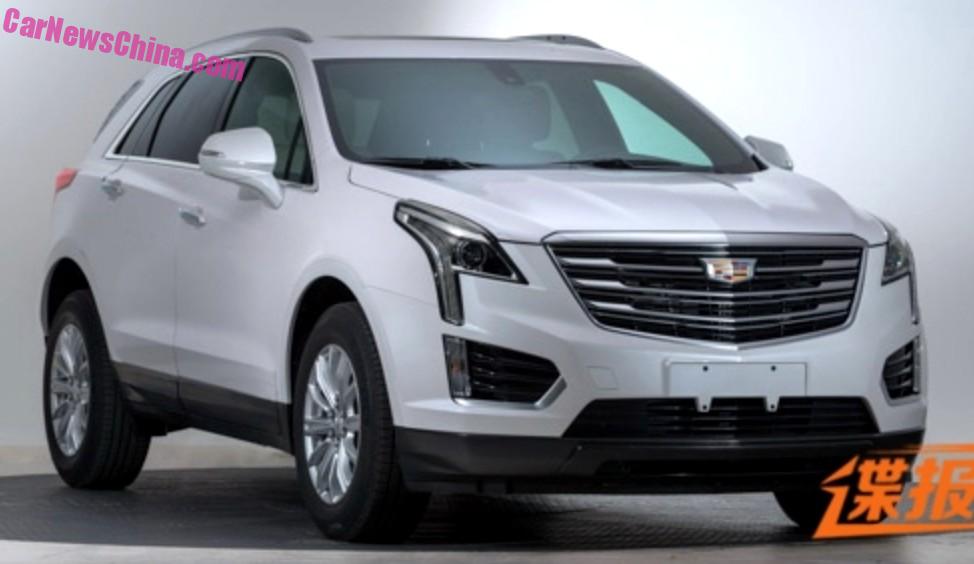 Spectacular Spy Shots of the production version of the new Cadillac XT5 SUV. This is the Chinese version, which will be manufactured by the Shanghai-GM joint venture. Bar minor details it is the same as the North American version. The Cadillac XT5 will be launched on the Chinese car market in April. 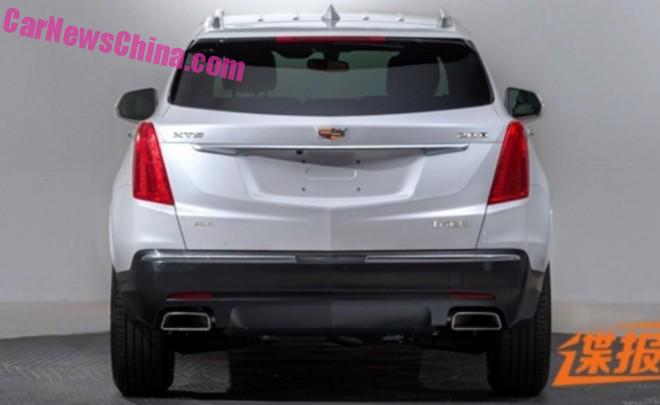 Flashy lines with lots of chrome. The roof is a busy place with roof rails, a shark fin antenna, and trendy wind strips on each side of said antenna. Badges: top left: XT5. Top-right: 20T. Bottom right: Shanghai-GM. In China the XT5 will initially only be available with the well known 2.0 turbo four-cylinder petrol, good for 252hp and mated to an eight-speed automatic, sending horses to all four wheels. Size: 4812/1903/1680, and wheelbase is 2857. 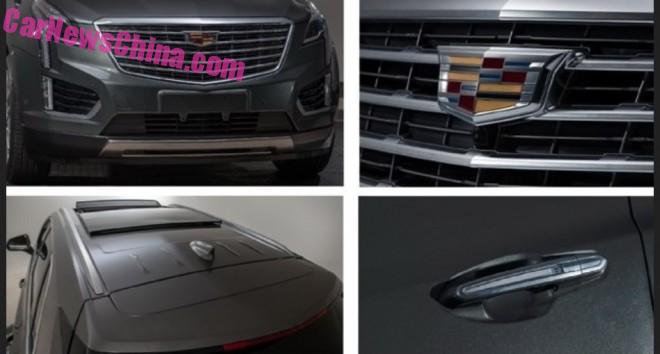 These photos appear to show a top spec variant, with a different grille, a panoramic sunroof, Cadillac badges on the front fenders, and a slightly different skid pad under the rear bumper. It is very common in China for automakers to offer different sorts of grilles on one model, with some even going for three.

We expect the first test cars to appear on the road in early January. More as we get it…